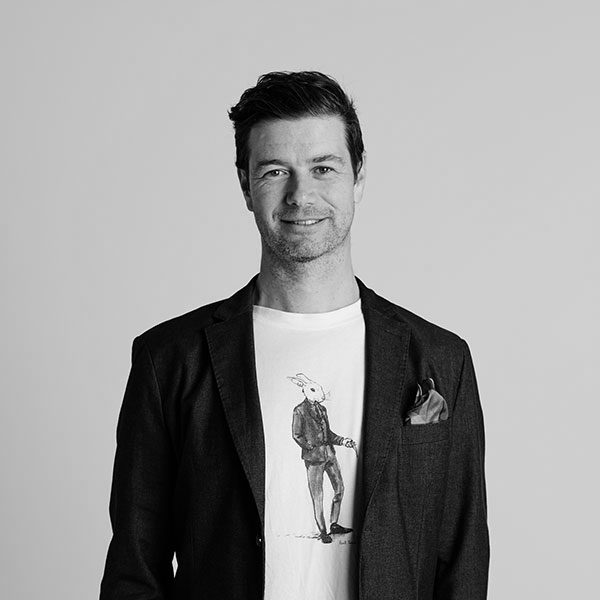 Campaign Brief can reveal that WiTH Collective partner and chief creative officer Steve Coll has departed the agency to take up the role of Head of Creative Shop, Facebook Australia and New Zealand.

Coll leaves after four years with the agency, first joining in August 2015 from Droga5 Sydney, where he had a brief stint as executive creative director. Prior to Droga5 Sydney, Coll held the role of ECD at Havas Worldwide Sydney.

Coll told CB: “It’s rare to get an opportunity to do something completely different at work. So naturally, after 20+ years in creative agencies, including a wonderful 4 years at WiTH Collective, I’m incredibly excited to join Facebook. I can’t wait to start work with Will and the team.”

Will Easton, Managing Director, Facebook Australia and New Zealand told CB: “We couldn’t be more excited that someone of Steve’s caliber is joining Facebook. He is a key contributor to the wider industry and has an infectious enthusiasm about how technology and creativity can co-exist to deliver meaningful outcomes. With the pace and scale of innovation there has never be a more important time for Facebook to collaborate with our creative community.”

Justin Hind, CEO of WiTH Collective, told CB: “Steve has been an amazing creative leader for us over the past four years, he’s done an great job for our clients and a great job in leading our creative teams. Steve made a decision to leave the agency side of the industry and join a leading global technology company for the next phase of his career in a role he’ll excel in. Everyone here wishes him every success in his next phase.”

Coll is one of Australia’s most respected creative leaders, known for transformative campaigns including McDonald’s ‘Inner Child’ at Leo Burnett Sydney; the Walker’s ‘Sandwich’ campaign at AMV/BBDO London, which won the inaugural Grand Prix for Creative Effectiveness at Cannes; and at Havas Australia Virgin Mobile’s ‘Fair Go Bro’, another Cannes winner for Creative Effectiveness; the world’s first petition-signing robot for Save Our Sons and the wearable tech-led ‘Fundawear’ campaign for Durex.

In total, he has won more than 20 Cannes Lions and a Black Pencil at D&AD. He is also the only creative to have been invited to join the board of ADMA.

During the time Coll was ECD of Havas Australia, the agency enjoyed record-breaking growth and its most successful creative period ever. Coll changed the agency creative product to make Havas one of the most integrated and collaborative agencies in Australia.

At the 2012 Cannes International Advertising Festival, Havas Sydney was the fourth most-awarded agency in Australia and New Zealand, and the second most-awarded office in the Havas Worldwide network. In 2013, the agency raised the bar again, with a record 5 silvers at AWARD, Gold at the prestigious Clio Awards and a further 7 Lions, making Havas Sydney the number 1 agency in the Havas worldwide network at Cannes.

Havas Sydney was also named Campaign Brief ‘NSW Agency of the Year 2013’ and was ranked as the 2nd hottest agency in Australia in Campaign Brief’s highly regarded annual review of Australian creative agencies. The agency doubled in size, winning numerous pitches, including eBay and the Australian Defence Force account. As a result, Coll was named ‘Havas Worldwide Person of the Year’.