With a timely focus on Emerson’s founding ethos; allowing quality time to connect over a cold brew – the pint-sized pub will give Kiwis nationwide the opportunity to enjoy an uninterrupted one-on-one with an old mate.

Equipped to host a party of two and complete with a tiny dartboard, tiny piano, one bartender and a one item menu, Tiny Pub is one of the smallest pubs in New Zealand’s history. 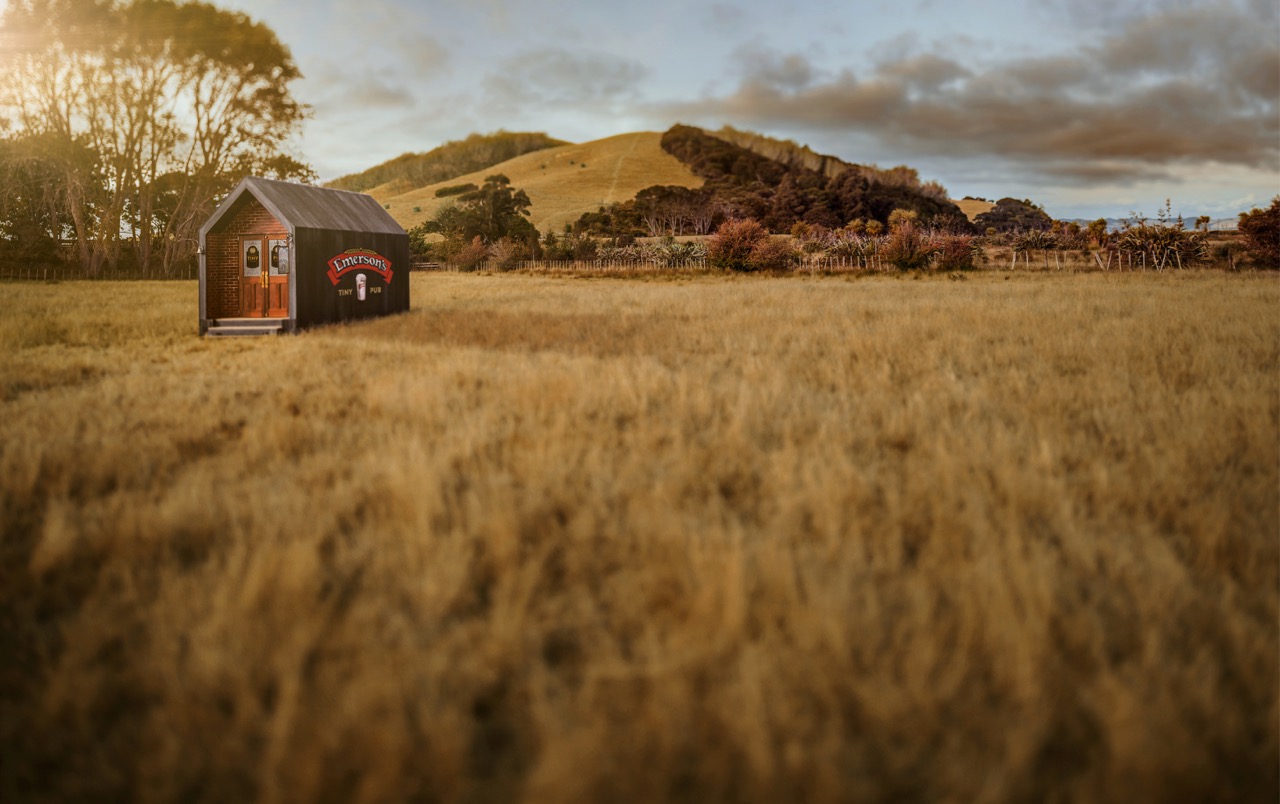 Says Dave Pearce, general manager, Craft-Lion: “Kiwis have realised just how much they’ve missed the simple pleasure of catching up with a friend for a beer. We have been craving the joy of uninterrupted face-to-face conversation, it’s uncomplicated and it builds an unhurried environment to properly enjoy a pint of Emerson’s – we wanted to capture that familiar feeling for Kiwis, through Tiny Pub.”

Pearce says the Tiny Pub has everything you need to enjoy the perfect beer – and nothing more. 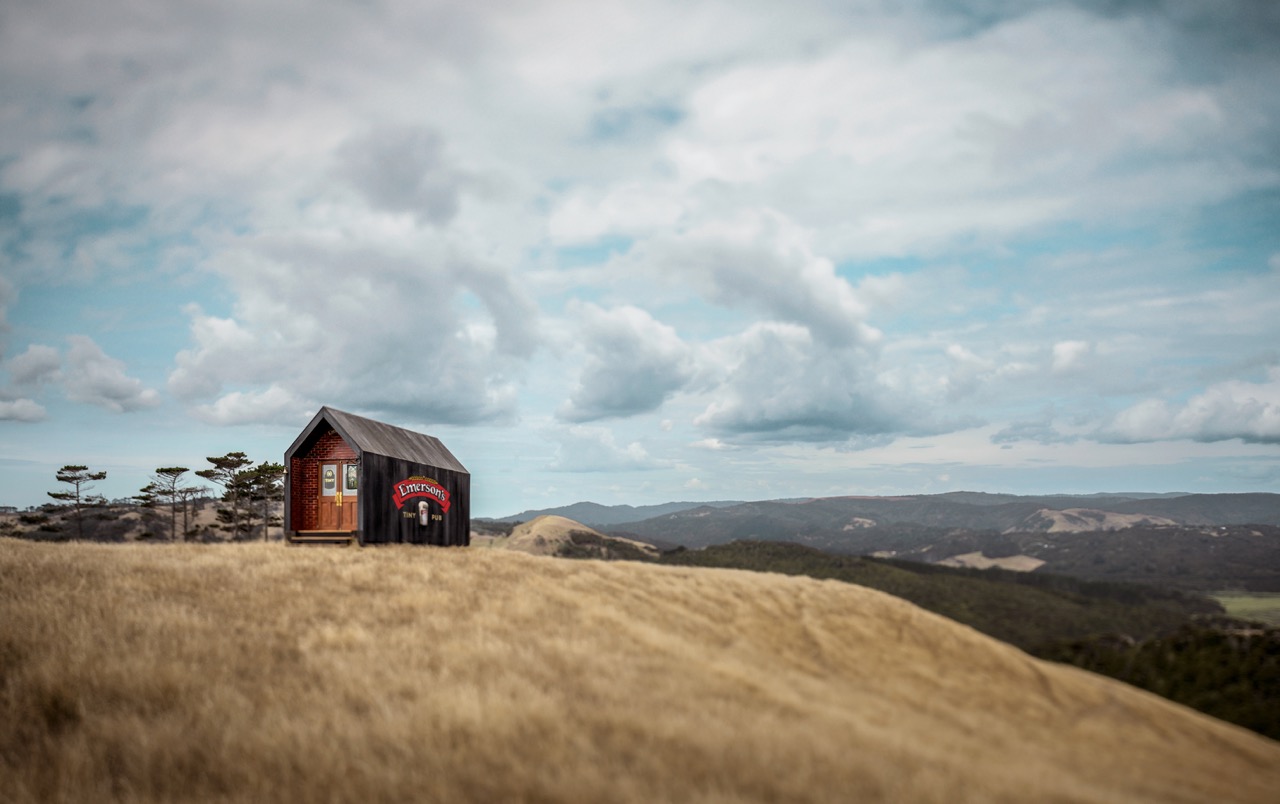 Tiny Pub will be hitting the road on June 25 travelling to 9 sites nationwide between Auckland and Dunedin offering bookable 27 minute slots – the perfect amount of time to fully appreciate an Emerson’s pint.

Says Gary Steele, executive creative director, DDB New Zealand: “Kiwis are reconnecting with a deeper appreciation for social activities that may have been taken for granted in a pre-lockdown world. Emerson’s is not for drinking on your own, it’s there as a rewarding excuse to catch up with mates – the Tiny Pub campaign invites New Zealanders to simply take some time out to practice the art of genuine human connection.” 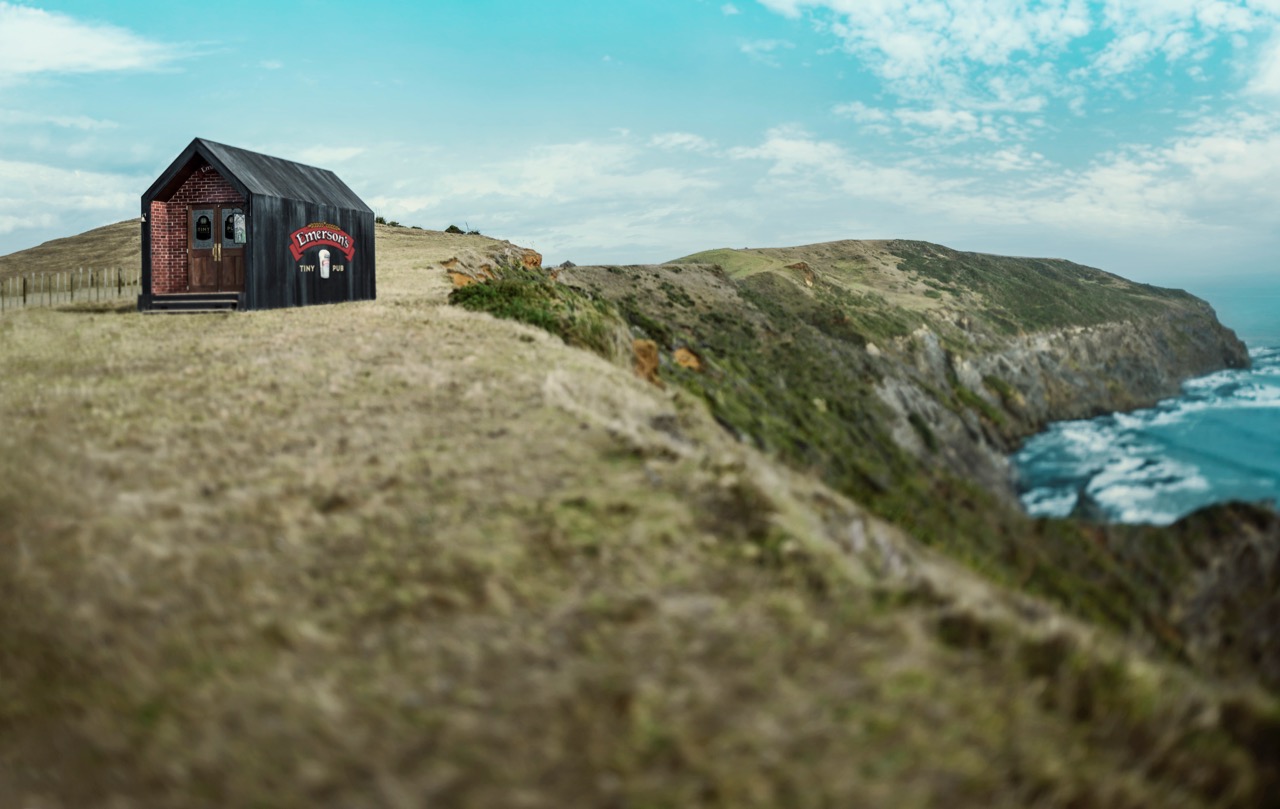 The nationwide tour will be supported by a 2:30” film showcasing two long lost mates reconnecting with an overdue pint at the pub, there will also be 30”, 15” 6” cutdowns, OOH, social media and PR.

Tiny Pub bookings are essential, to reserve a spot visit www.tinypub.co.nz. This venue offers access to those aged 18 and over. 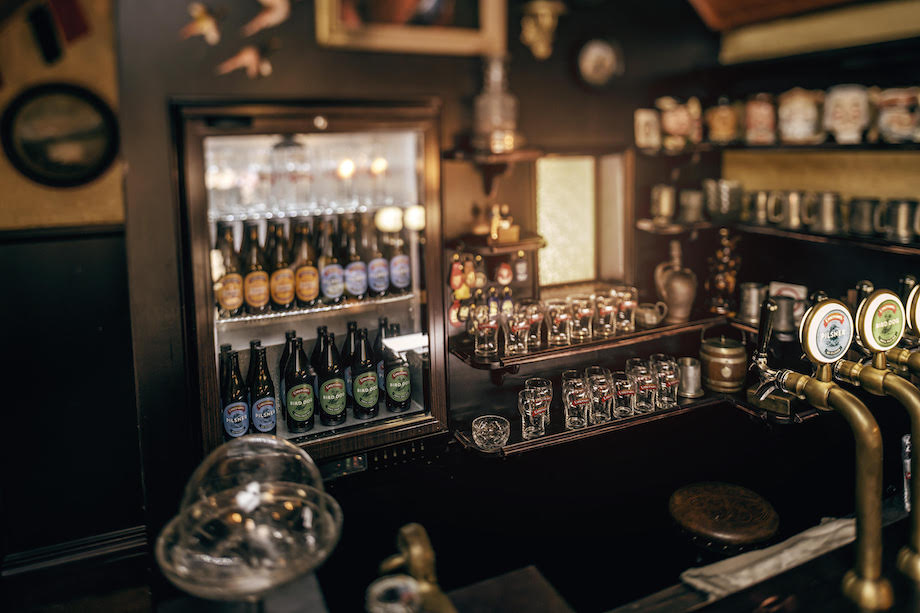 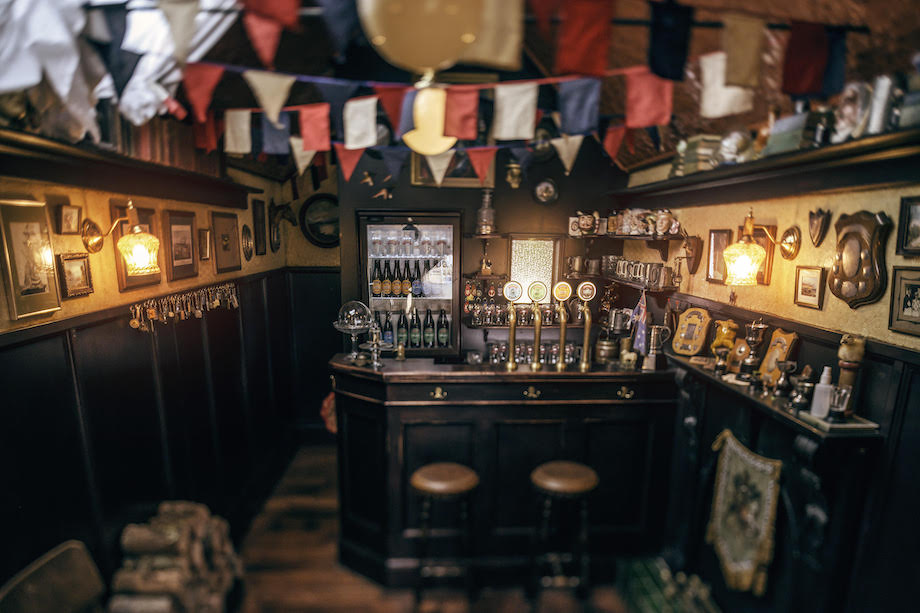 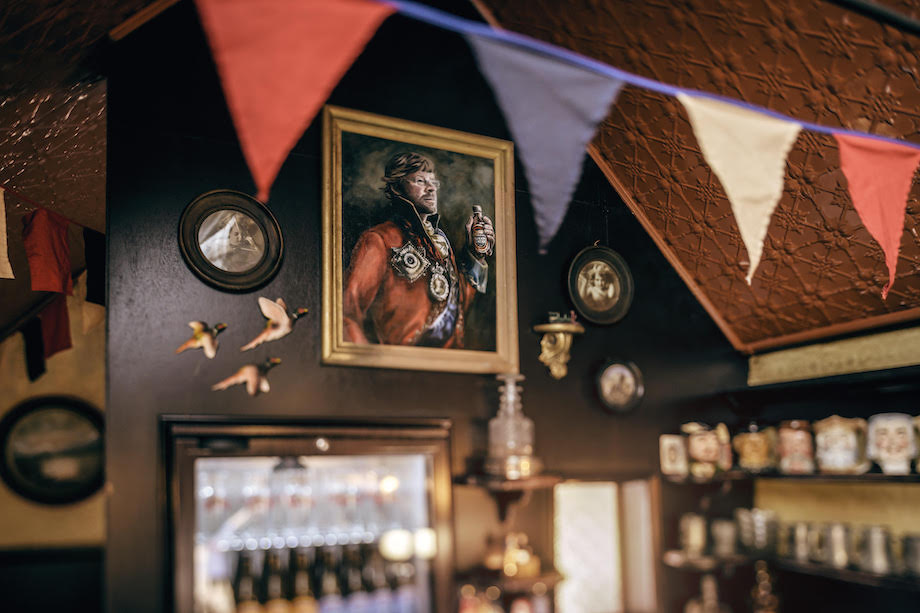