On the 30th anniversary of the most iconic rugby league ad campaign in history, the NRL, via The Monkeys, has relaunched an updated version of Tina Turner’s ‘Simply The Best’ for the upcoming season.

Turner was the face of rugby league in the late 80s and early 90s, with her hit song becoming synonymous with rugby league via ad campaigns created by Hertz Walpole, Sydney.

Now the NRL has decided it was time to bring the campaign back and update it with today’s stars, as well as a nod to some iconic moments from the past three decades.

The new spot starts with a young Cameron Smith sitting in his lounge room in 1990 watching the original ad before rolling through some of the great moments in Grand Finals history.

The commercial also highlights some of today’s biggest stars including Tyson Frizell, the Trbojevic brothers and Latrell Mitchell. 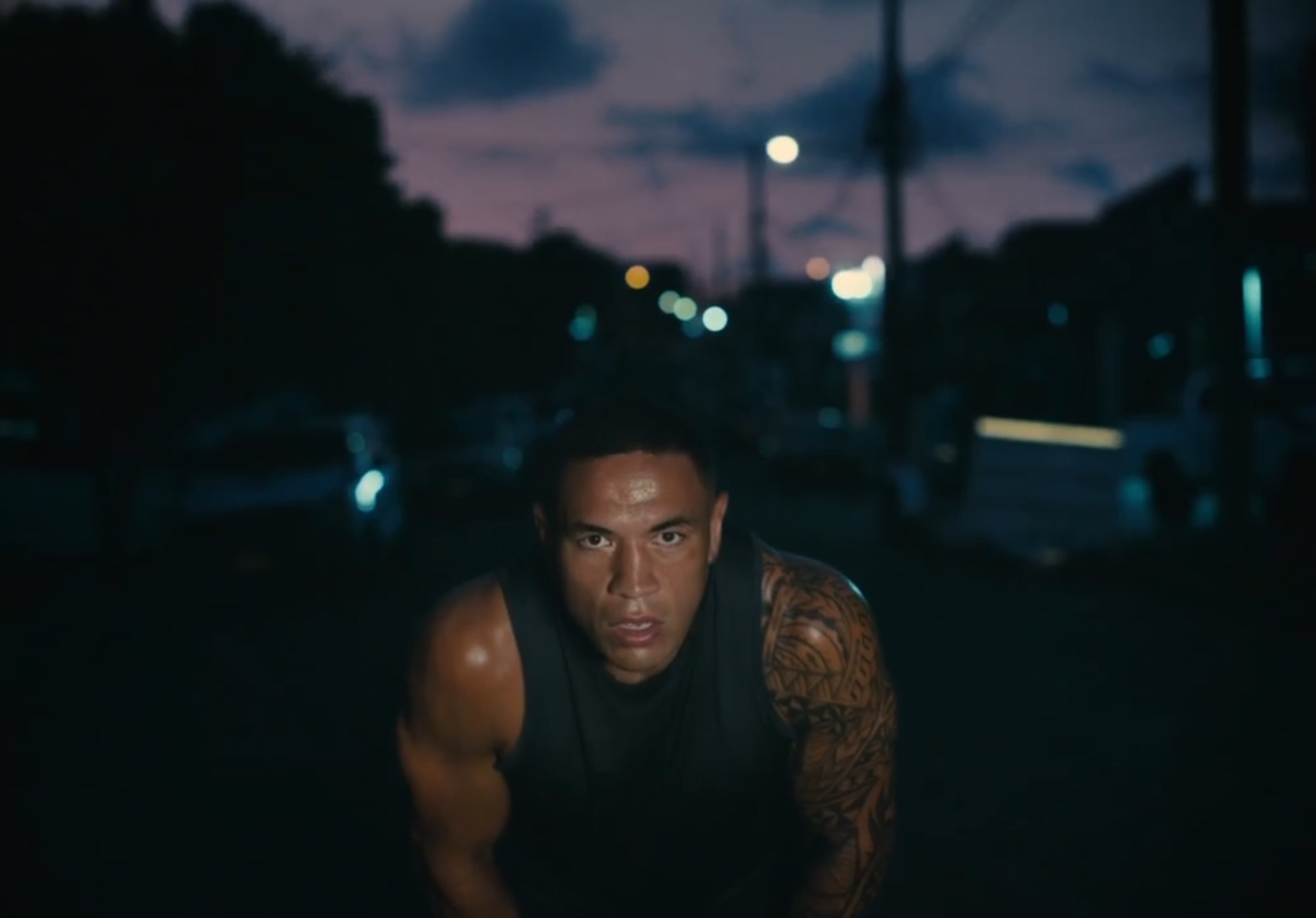 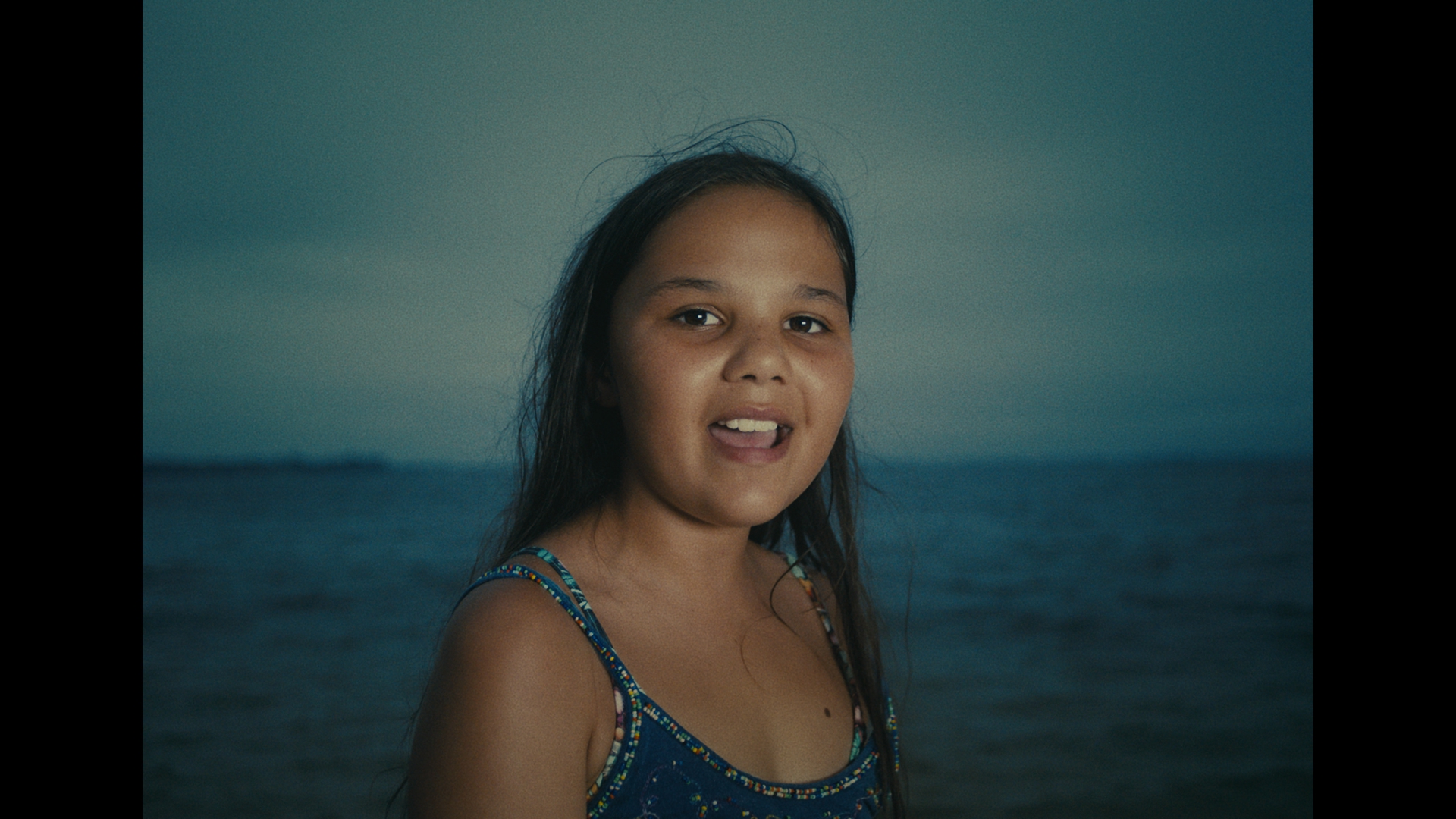 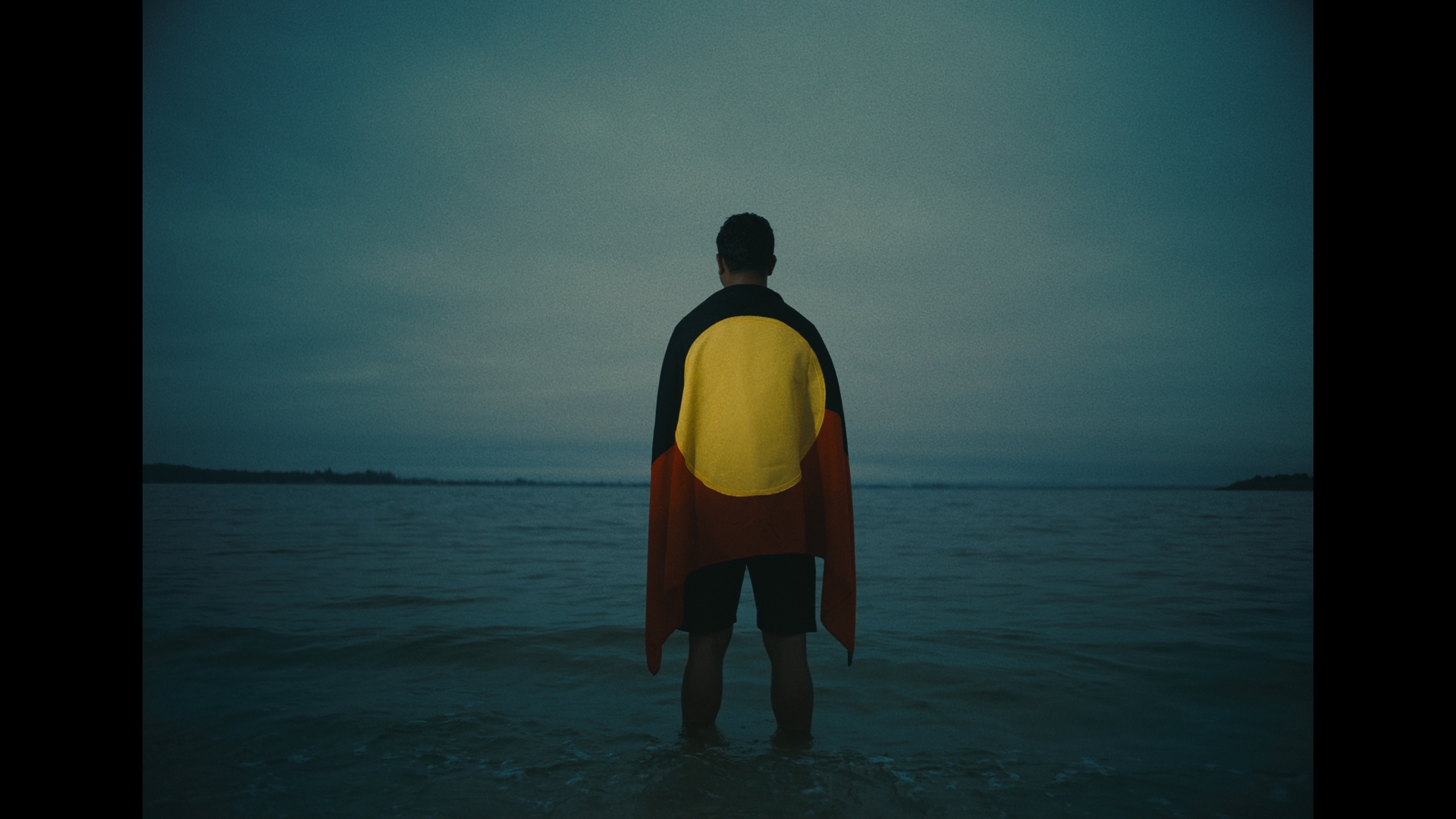 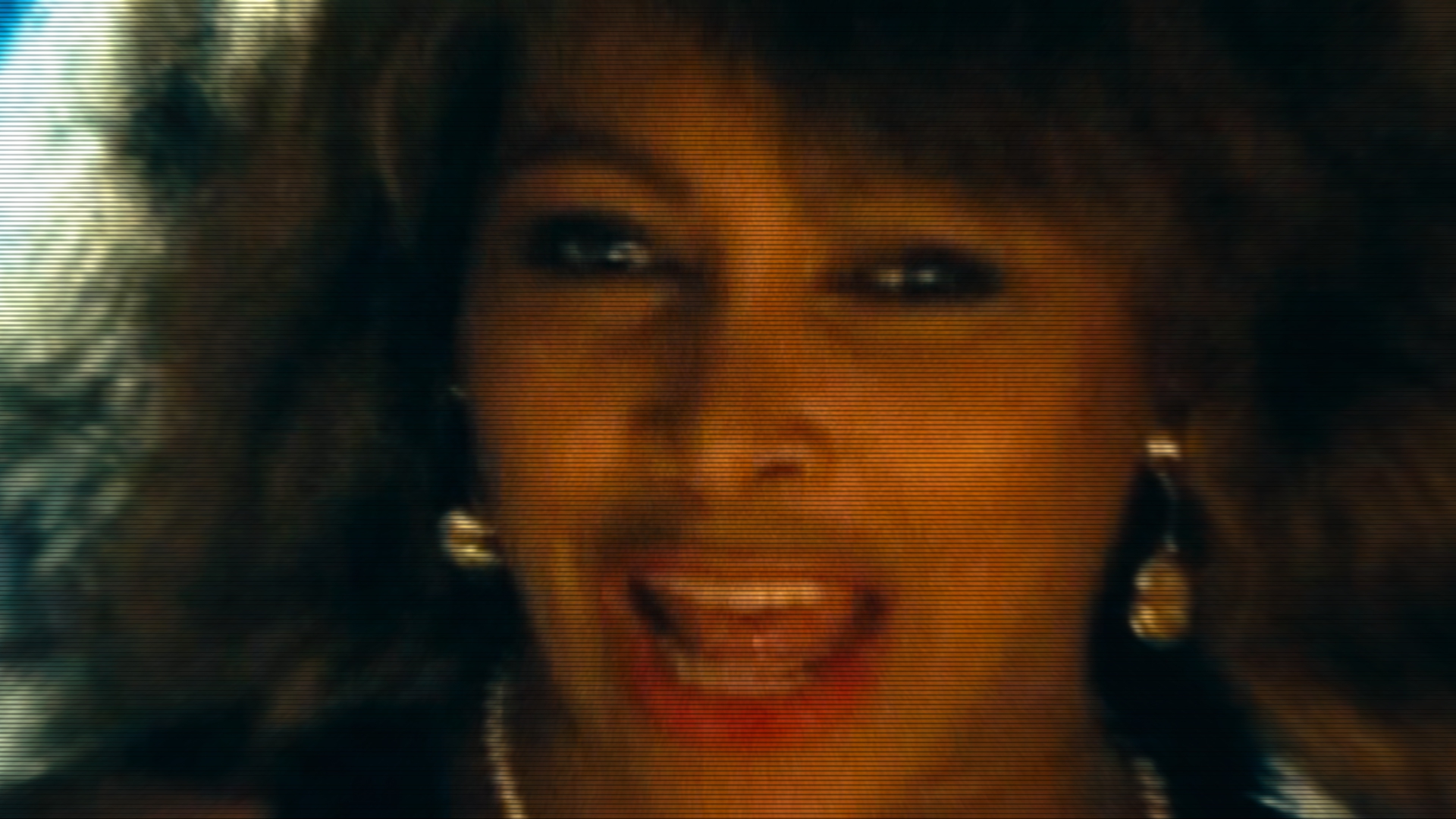 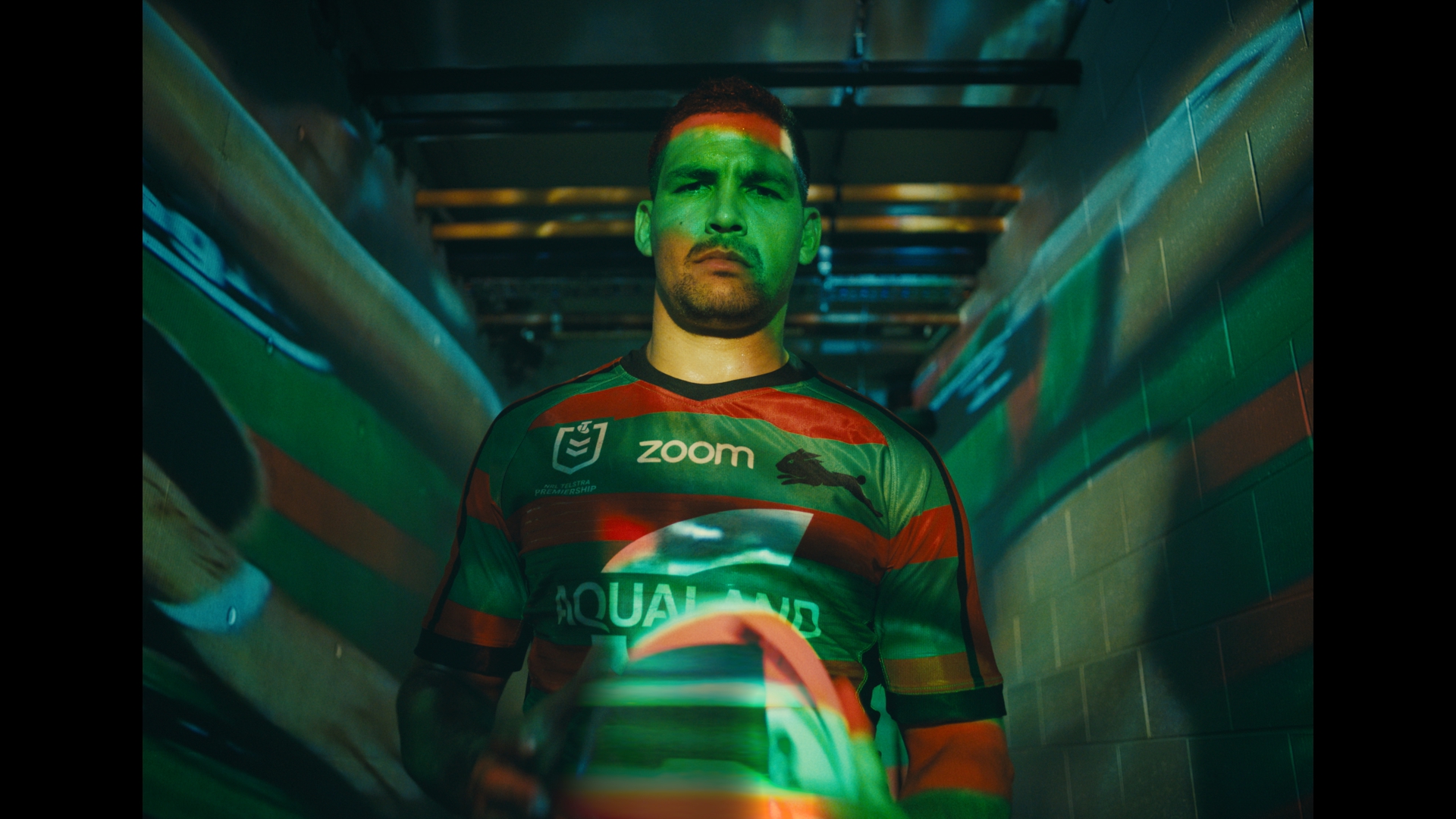