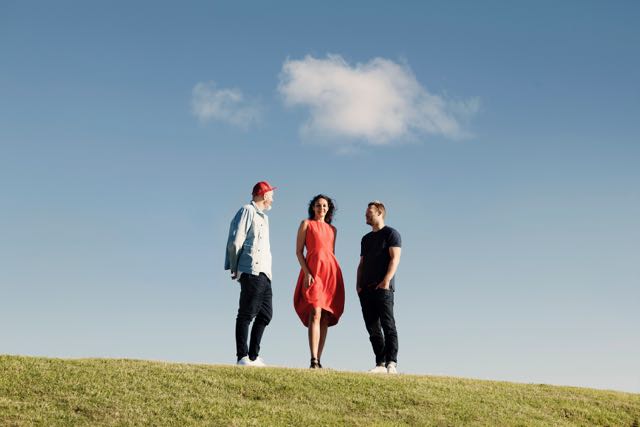 18 months after setting up shop, Sydney-based ideas agency Ugly has closed its doors.

Ugly ~ partly funded by M&C Saatchi ~ was founded in April 2017 by former TBWA\Sydney ECD Gary McCreadie, Anomaly Amsterdam founding partner and CEO, Hazelle Klønhammer and Ross Berthinussen, ex-head of strategy at M&C Saatchi, Sydney. (The three are pictured above at the time of the agency’s launch last year).

The end comes six months after McCreadie left for a new venture, later revealed by CB to be the ECD role at 303 MullenLowe, Sydney.

CB has reached out to Hazelle Klønhammer for a comment.