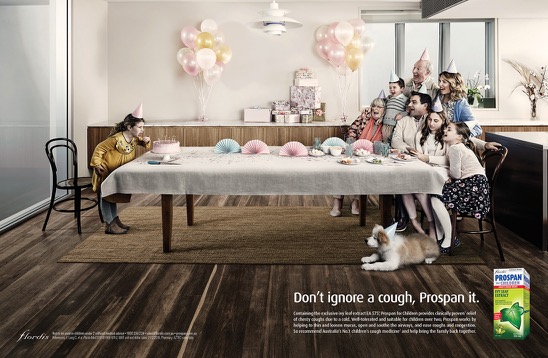 AFFINITY was awarded the prestigious President’s Prize for Best Use of Tech-Led Data at the 2018 IPA Effectiveness Awards for its ground-breaking cough predictor which took place in London last night (9th October). Developed for natural cough remedy Prospan, its revolutionary algorithm allowed them to target consumers at the moment their child was at most risk of developing a cough, and increased sales by 27% despite having a budget of less than 1% of the overall market spend in Australia.

After identifying that most Australian mums were inclined to ignore the early signs of a cough as they tend to ‘sort themselves out’, AFFINITY used social, Medicare, temperature and pollution data to pinpoint the conditions most likely to cause a cough. This allowed AFFINITY to target the mums most likely to take action, and caused Prospan’s market share against its larger competitors to increase by 18.5% in just six months. This impressive growth came despite a significant drop in the overall market during one of Australia’s warmest winters on record.

The President’s Prize was created by IPA President Sarah Golding to celebrate the demonstration of technology-led data in the generation of strategy, delivery, execution, optimization or measurement of effect.

Says Sarah Golding, IPA president and CEO and partner of The&Partnership: “Technology and data are enabling us to develop highly creative and effective brand-building tools that can truly transform our industry. This case study is a fantastic example of how to use AI, data and insight to dynamically target the consumer, and I’m delighted that it has won this year’s President’s Prize.”

Says Neil Godber, convenor of judges and head of planning, J. Walter Thompson, London: “AFFINITY used insight, creativity and big data to fascinating effect in very challenging conditions. Not only were they up against big budget competitors and apathetic attitudes towards coughs, but also the weather as well. With everything considered it is remarkable that they have caused such a dramatic shift in Propsan’s market share in such a short space of time.”

The 2018 IPA Effectiveness Awards are the world’s most rigorous and prestigious Awards scheme with entrants having to prove the payback of their communications activity. In total nine gold, 18 silver and 11 bronze prizes, along with 10 special prizes, were awarded to companies from six countries. 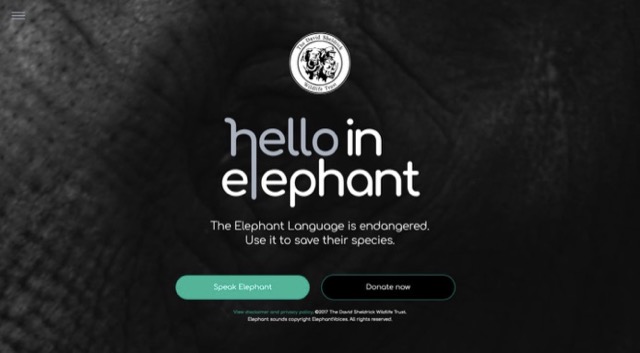 Australian agencies also won three other prizes at the Awards, with whiteGREY picking up a silver for its work with the David Sheldrick Wildlife Trust, and Ogilvy Australia claiming two bronzes for its Soothers and U by Kotex campaigns.

Effectiveness Network of the Year:

Effectiveness Company of the Year:

The Simon Broadbent Prize for Best Dedication to Effectiveness – sponsored by Newsworks:

The President’s Prize for Best Use of Tech-Led Data – sponsored by Google:

The Channon Prize for Best New Learning – sponsored by Radiocentre:

The Tim Broadbent Prize for Best International – sponsored by WARC:

The #IPASocialWorks Prize for Best Use of Social Media – sponsored by Facebook: