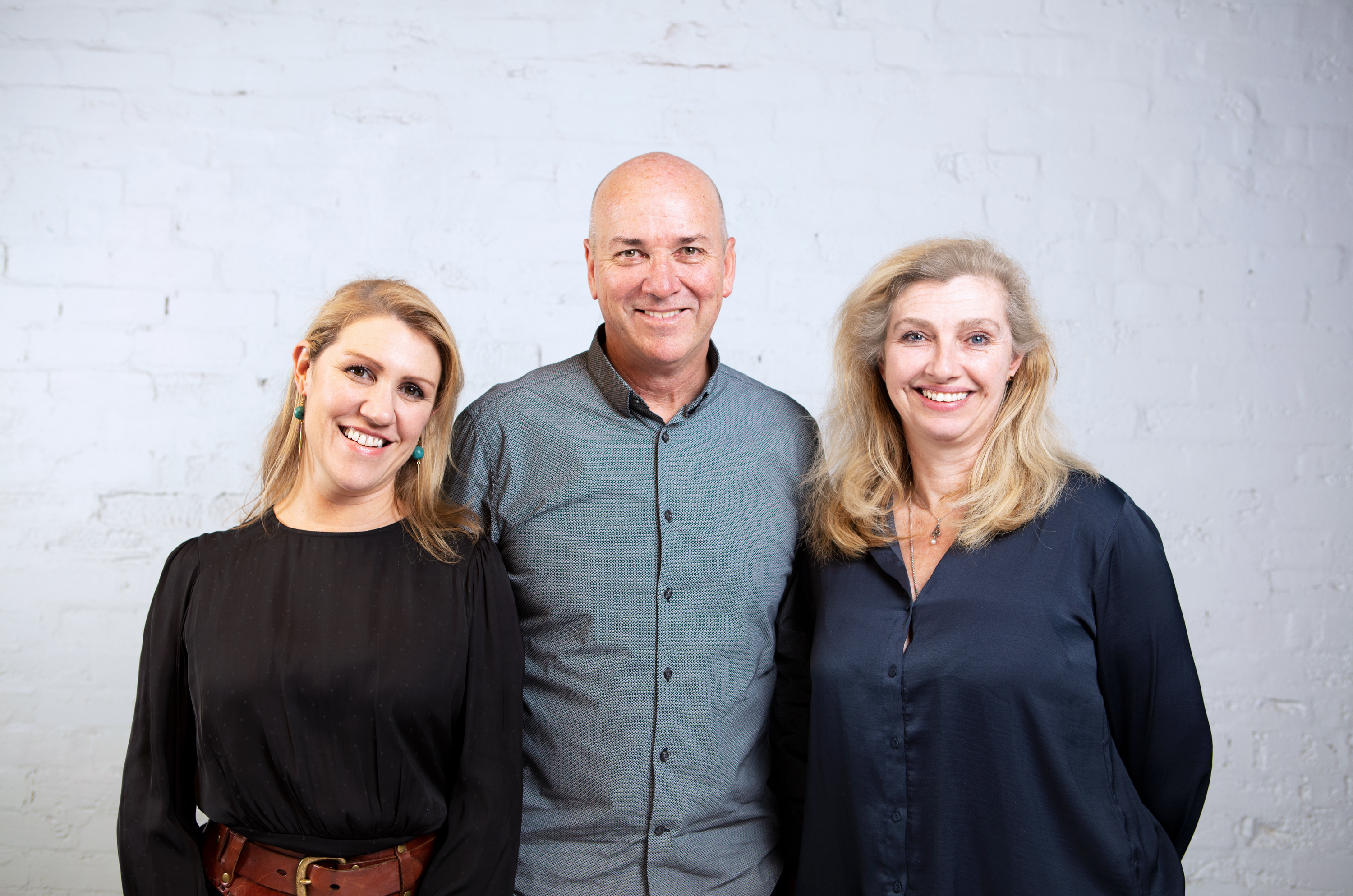 Butler is an Effie and IPA winning brand planner with 20 years experience of bringing insight-led thinking to senior agency roles internationally. She has worked as strategy director at Ogilvy Australia and VMLY&R Sydney, and spent eight years in marketing and activation roles for youth marketing, educational gaming and brand imaging consultancies in New York. Butler has delivered award-winning campaigns for organisations as diverse as Kimberly Clark, the MCA, KFC, Colgate-Palmolive, Samsung, Telstra and Nestlé, to name a few.

In an industry where longevity in top creative roles is rare, Smyth’s enduring industry experience spans more than 20 years as a long-standing CD at some of Australia’s most successful agencies, including seven years at both Batey Ads and The Campaign Palace, and eight years as a creative director at Ogilvy & Mather. During his career, Smyth has created multi-channel campaigns for a wide variety of clients including Vodafone, Pfizer, Milo, Kimberly Clark and Telstra. He has also worked extensively with both State and Federal government departments, including Transport for NSW (Drink Driving “Plan B”, Drug Driving “MDT”, Double Demerits), and on numerous Australian Government campaigns.

Says Luke Brown, CEO of AFFINITY: “We’re proud to have attracted the calibre of talent in Lisa, Giorgia and Russell. They’re already demonstrating their exceptional talent in working with our data-driven approach and are making a huge difference to our clients on a daily basis.”

The decision to replace the traditional account management function with an always-on strategy approach evidences AFFINITY’S commitment to great thinking from beginning to end of the process and strengthens its ability to consistently maintain a focus on business outcomes for clients.

Adds Brown: “Clients are loving having access to critical thinking across every single conversation and appreciate our ability to constantly add value whilst streamlining the process.”

Most recently, AFFINITY was named the most effective digital agency in Australia (WARC Effective 100 2019), for the third consecutive year, and was appointed as Fisher & Paykel’s strategic media and digital agency earlier this year.