ADMA announces the next wave of international speakers for Data Day 2017, Sydney + Melbourne 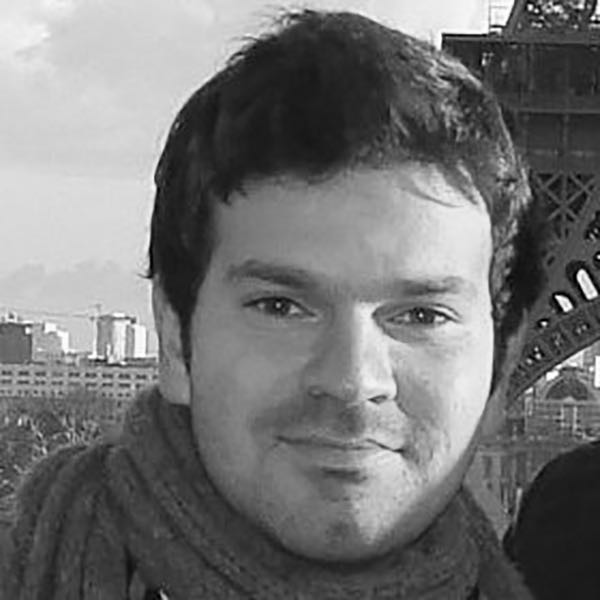 The Association for Data-driven Marketing & Advertising (ADMA) has announced its next batch of international speakers for Data Day 2017, and for the first time ever, will have an Apple representative joining in on the data revolution conversation.

Set to take place in Sydney on 3 April and Melbourne on 5 April, Apple’s Data Scientist, Mohammad Shokoohi-Yekta (pictured) is the second keynote speaker alongside Cambridge Analytica’s Matt Oczkowski and will be speaking specifically on the power of data science in Silicon Valley.

Says Jodie Sangster, CEO, ADMA: “Having Mohammad from Apple speak at this year’s Data Day is great for both Australian marketers and analysts alike. Not only is this a rare chance to hear from the world’s leading brand about how they use data, it also allows us a glimpse into Silicon Valley – the birthplace of start-ups and where arguably the biggest data minds hail from.”

Adds Sangster: “At ADMA, we aim to bring global leaders from different fields to share their expertise and insights so as to help other marketers unlock the power of data. This year, our team has put together yet another fantastic program that features international speakers from the political, insurance, FMCG and technology arena. Anyone who is looking to move their business forward and succeed in the challenging era of ever-changing digital transformation, will stand to gain from being among these data-changemakers.”

ADMA Data Day is the country’s largest and most comprehensive data-driven conference and attracts hundreds of marketers and like-minded professionals every year to explore and discuss current industry trends, business opportunities and key issues relating to our data-hungry climate.

Matt Oczkowski and Alexander Nix (Cambridge Analytica) – Cambridge Analytica has dominated global news headlines after it was credited as the data firm that in 2016 helped Donald Trump win the US elections as well as Brexit. Cambridge Analytica’s analytics work is based on a hyper-targeted psychological approach to collect data from myriad sources including media consumption habits and consumer buying histories.

Mohammad Shokoohi-Yekta (Apple) – Currently a data scientist at Apple and lecturer at Stanford University, Shokoohi-Yekta previously worked for Samsung, Bosch, General Electric Research and UCLA on predictive modeling projects. He received a PhD in Computer Science from the University of California, Riverside with an emphasis on Data Mining, Machine Learning and Time Series Analysis. Shokoohi-Yekta is also the author of the book Applications of Mining Massive Time Series Data.

Justin De Graaf (Coca-Cola) – For the past 125 years, Coca-Cola has honoured consumer traditions while still embracing changes to maintain as one of the world’s superbrand after all this time. In his role at Coca-Cola, In this role De Graaf is accountable for leading the data and precision marketing practice for North America. The team is responsible for defining the role of first party data as a competitive advantage while outlining how to collect, use and measure data to inform marketing strategies, content and connections planning. The team is also responsible for programmatic media buying across CCNA, including how the organisation leverages first party data to drive audience identification, targeting, and measurement.

Ram Kumar (QBE Insurance): As the global head of data strategy and governance, QBE Insurance, and senior vice president and head of data and analytics, QBE Emerging Markets, Kumar is responsible for building capabilities in data and analytics to help drive QBE Emerging Markets’ profitable growth strategy.  Prior to joining QBE in March 2016, Kumar worked for Insurance Australia Group where he held several senior positions, including chief information officer of Asia and group chief technology officer. A recipient of several international awards for building data driven business solutions, Kumar has close to 30 years of experience in various areas of IT. Kumar has also published over 140 articles and holds a Masters in Computer Science and Engineering.

Visit www.adma.com.au/2017dataday for program details and to register your place now.