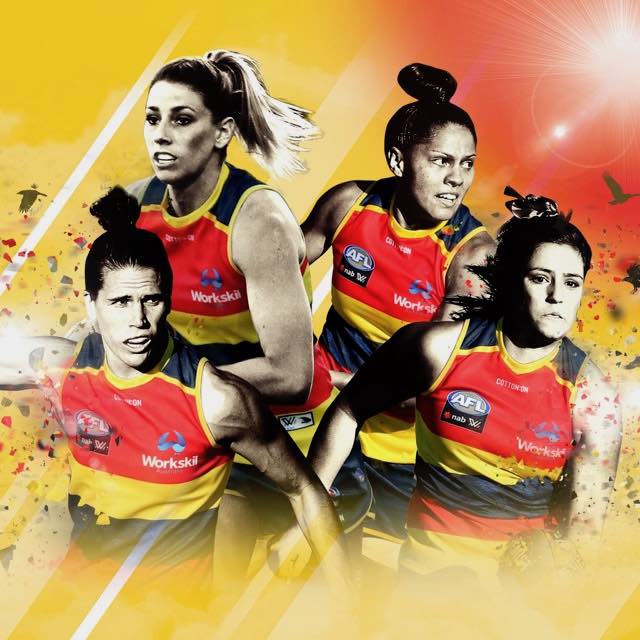 The Adelaide Football Club has announced the launch of a new augmented reality (AR) offering for its Crows Women’s Team members, developed by Brisbane’s line26.

The CrowsAR App is being promoted as an exclusive benefit for those who have signed up as Crows Women’s Team members in 2018, by bringing their membership card to life in front of their very own eyes.

Co-captain Chelsea Randall recorded a special video message to express the team’s gratitude for the support received so far this season.

The CrowsAR App, which is currently available on iOS, is the second major incentive for Crows Women’s Team members this year after limited edition bobbleheads were announced in January.

Adelaide are the first Australian Football League (AFL) team to enter the AR space, following on from a number of Big Bash League teams who have invested in AR in recent months.

Crows CEO Andrew Fagan said the CrowsAR App was a unique way for some of the most passionate fans to receive communication and gain a different perspective.

Says Fagan: “We want to continue to be a leader in this country with the integration and trialling of new technologies.

“We have been active in this space since 2014 when we rolled out one of the first virtual reality experiences in Australian sport and our 600,000 plus fans can look forward to much more in the months and years ahead.”

The Crows have been recognised as one of the most innovative teams in Australian sport over the past 12 months. In addition to its work in AR/VR and across Facebook Messenger, they also became the first Australian professional sporting organisation to acquire an esports team.