Advertising legends Dorothy and Roger are returning to Australia’s television screens after a hiatus of eight years in a new campaign for Mars Petcare brand Schmackos, created by adam&eveDDB, London.

The ads use the iconic ‘Dogs Go Wacko For Schmackos’ jingle, which helped make the brand Australia’s number one dog treat.

For this new campaign, adam&eveDDB has gone back to Schmackos’ advertising roots with CGI versions of the original Claymation figures of Dorothy and her beloved pooch Roger, a Jack Russell. To maximise nostalgia adam&eveDDB even tracked down Deidre Rubenstein, the actress who originally voiced Dorothy.

In the new ads, we see how wacko Roger will go for his Schmackos, with a series of mad, escalating responses to Dorothy’s requests for him to jump and roll over. The spots serve to highlight the love Dorothy has for Roger – and Roger has for Schmackos.

The animation is by Not To Scale, the studio behind I Lost My Body, which was nominated for a best animated feature film Oscar at this year’s Academy Awards. The team at Not To Scale hand sketched the animation first and then designed the CGI to pay homage to the iconic Claymation style of the original campaign.

Along with a mass TV blitz, Schmackos marketing activity is planned for digital, social, radio and retail media as part of an extensive campaign running through 2020 and beyond.

Says Meagan Hill, portfolio marketing director at Mars Pet Nutrition Australia: “I am beyond excited to bring this well-loved brand and it’s heroes back to the screen and back to Australians. Here’s hoping Aussie dogs will be going wacko for Schmackos for years to come.” 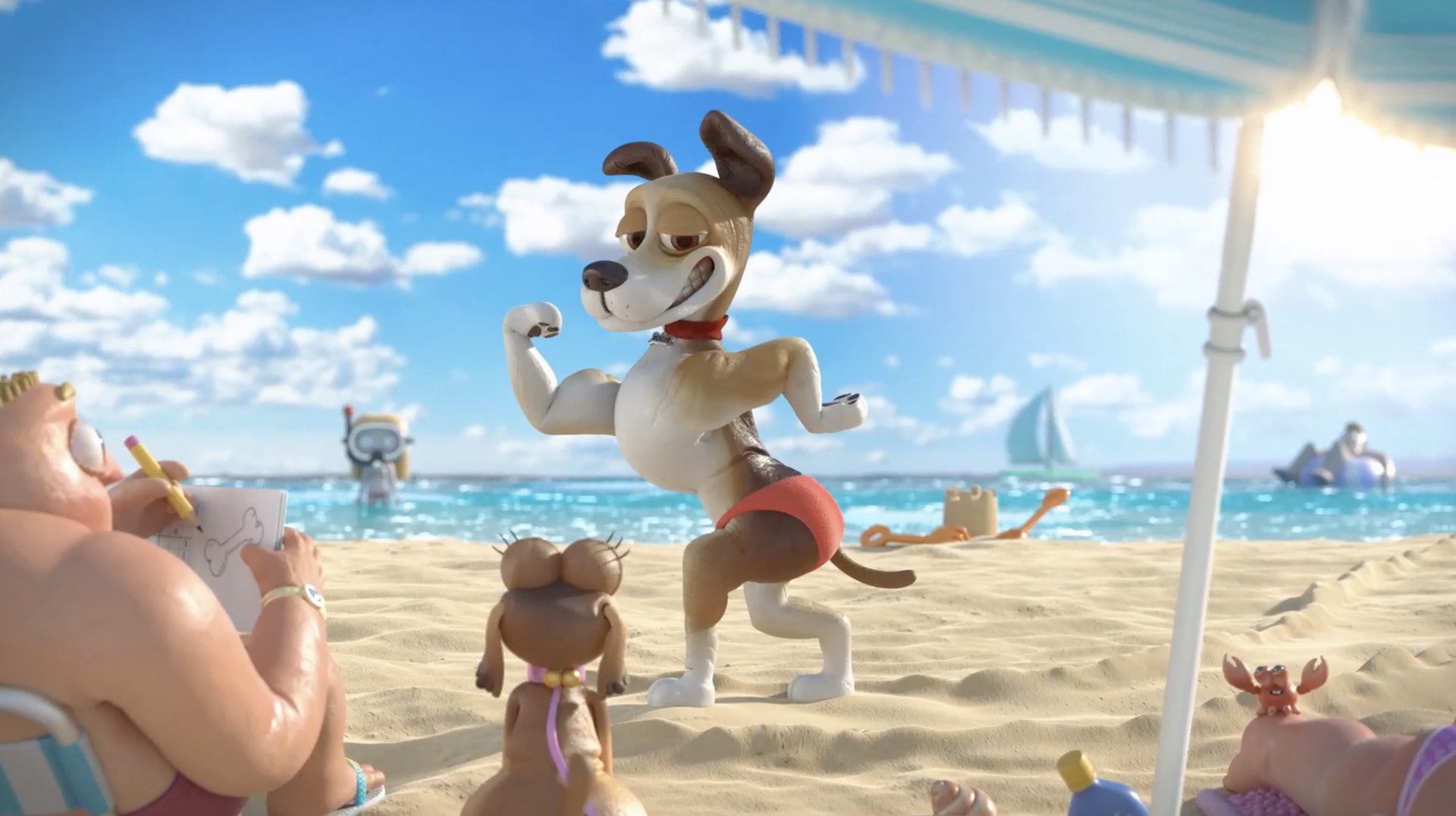 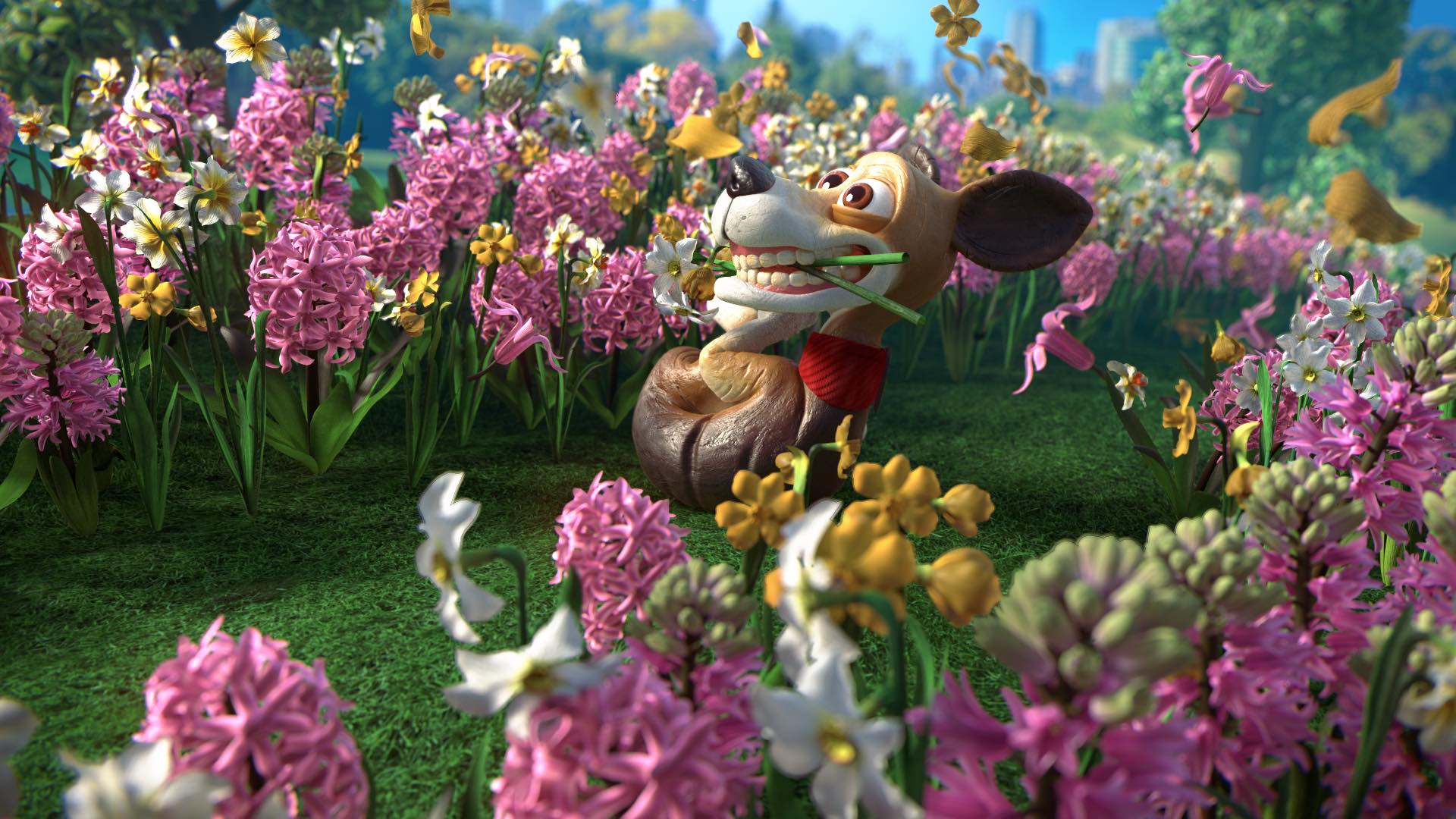