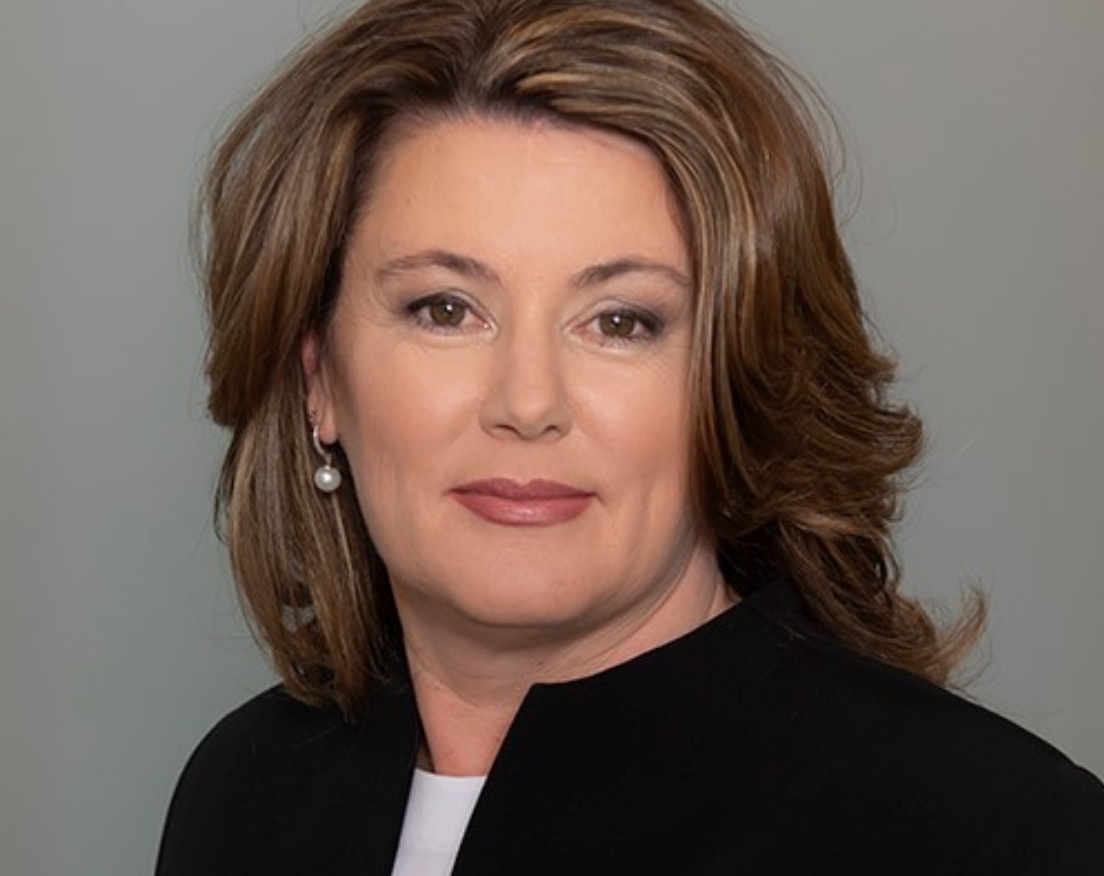 Ad Standards has today announced the departure of its CEO Fiona Jolly, who has decided to leave the organisation after nearly 15 years at the helm to pursue other opportunities.

The chair of Ad Standards, David Scribner, acknowledged Jolly’s many achievements over nearly 15 years, strongly positioning Ad Standards for continued growth working with the ad industry and the community to uphold community standards in advertising.

Says Scribner: “Through Fiona’s leadership, the advertising complaints system in Australia has received global recognition of effectiveness, as well as recognition of Ad Standards’ commitment to advancing the role and integrity of advertising self-regulation.

“We know from our research that the Australian public has a very high level of satisfaction with the standard of advertising in Australia. That is, in major part, due to the integrity and consistency of the Ad Standards Community Panel which adjudicates complaints about advertising content under Fiona’s expert guidance.”

Ad Standards provides a one-stop shop for the handling of all complaints about commercial advertising in Australia, including complaints that breach the self-regulatory system’s over-arching code, the Australian Association of National Advertisers (AANA) Code of Ethics.

Says Martin Brown, chair, AANA: “The nature of advertising has changed dramatically since the AANA established Ad Standards in 1997. Throughout these changes, the independent community panel has underpinned trust in the adjudication of complaints. On behalf of everyone in the marketing community, I would like to thank Fiona.”

Jolly said that the CEO role was one of the most interesting, rewarding, and challenging jobs in the industry and she is thankful to have had the opportunity to make a difference over so many years: “I have enjoyed my time with Ad Standards and the Advertising Standards Bureau immensely and am proud to have contributed to raising the standard for advertising self-regulation in Australia and globally through my role with the International Council for Advertising Standards. I have worked with amazing people, and especially thank the media industry, the Community Panel, my great team and the Board of Directors for their support.”

Scribner said that the Ad Standards Board will consider the strategic and operational needs of Ad Standards as the advertising industry emerges from COVID-19: “We are committed to ensuring that Ad Standards continues to operate in a way that is effective, independent and sustainable and give Australian advertisers and the Australian public confidence that the system continues to run in the public interest and in the most efficient manner possible.”

Jolly will finish with Ad Standards on 4 June.