While Jonah Hill needs no introduction, he is best known for his comedic roles in films including Superbad (2007), Knocked Up (2007), and Get Him to the Greek (2010), as well as his dramatic performances in Moneyball (2011) and The Wolf of Wall Street (2013), for which he was nominated for an Academy Award for Best Supporting Actor. Outside of his prolific acting career, Jonah Hill made his directorial debut with the film Mid90’s in 2018.

Issue #68 of Monster Children Magazine has been entirely curated by Jonah Hill and features include:

Says Jonah: “Thanks for reading. I love this magazine and it’s an honour to have curated it and… I just want you all to smile.” 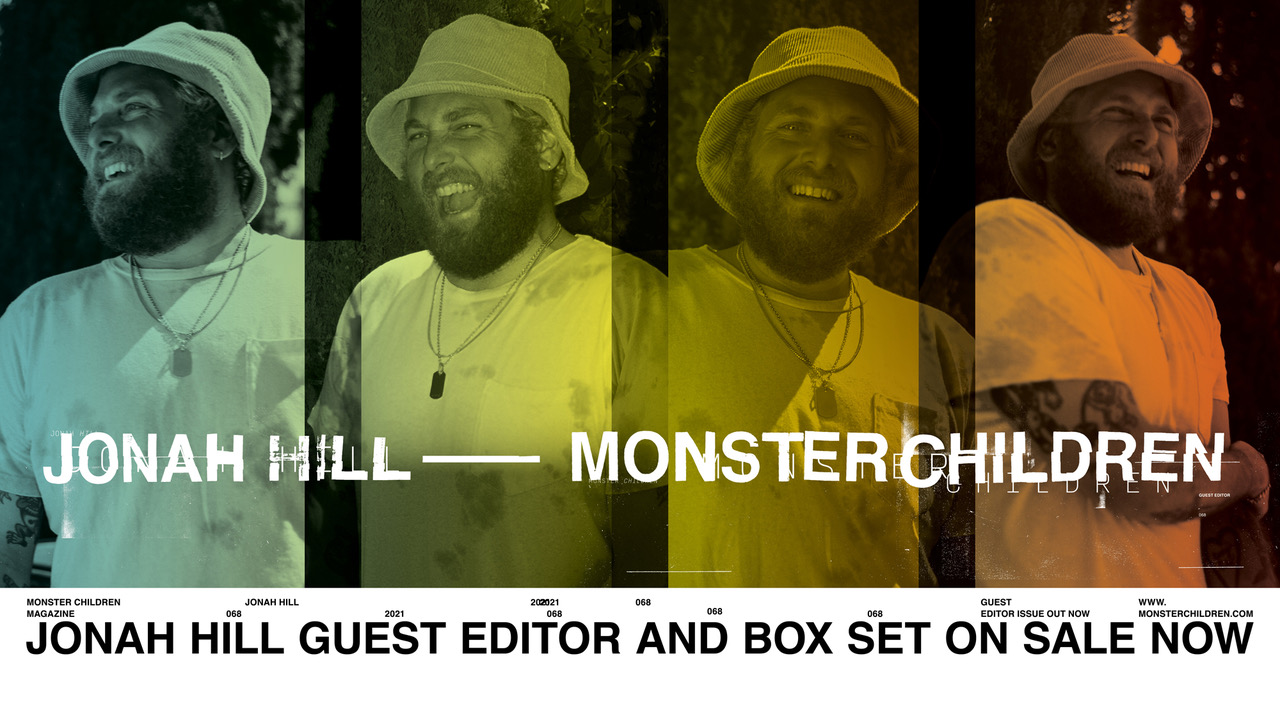 Says Jason Crombie, Monster Children editor-in-chief: “We couldn’t be more stoked to have had Jonah at the helm. We’ve been huge fans of his for years and to work together on this project has been an awesome experience.”

To celebrate Jonah Hill as guest editor, Monster Children has also produced a limited edition, specially curated box set. Retailing for $79.95 AUD with over $200 worth of value, only 500 box sets are available worldwide. The set contains the JH x MC Guest Editor Issue, along with a Meditation Cassette written and voiced by Jonah Hill, a JH x MC Beanie, Pin set, along with a sticker sheet and JH x MC Notebook and Pen.

Says Jamie Brewer, commercial director, Monster Children: “Collaborating with a star of Jonah Hill’s calibre is a huge coup for us as a publisher. We couldn’t have hoped to partner with anyone more ‘Monster Children’ than Jonah.” 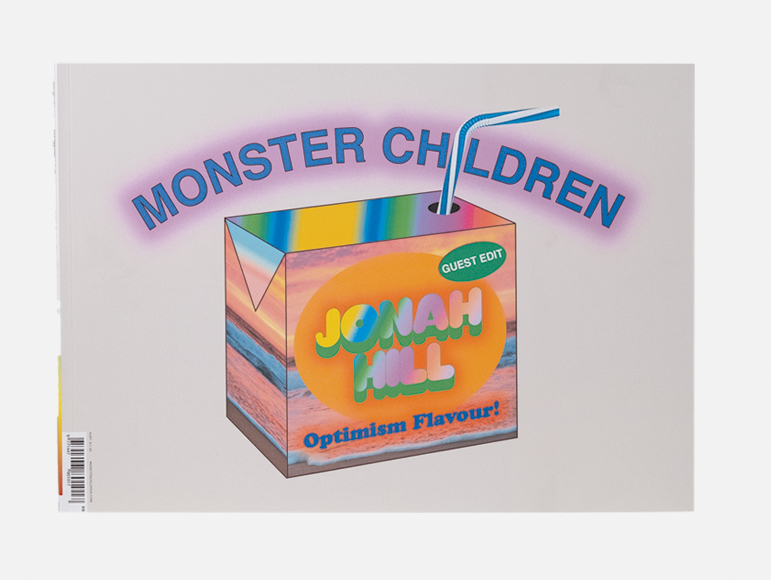