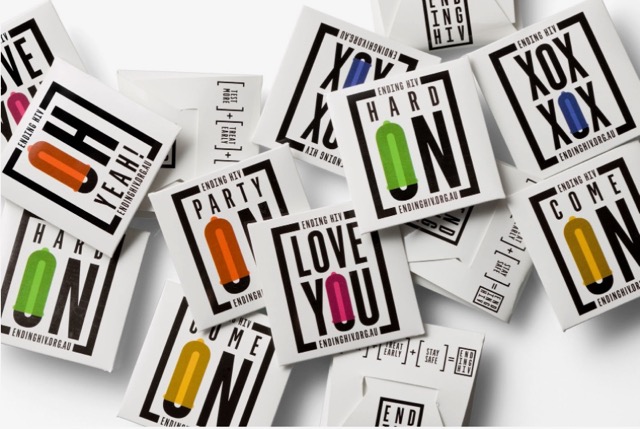 The NSW Ministry of Health this week officially released its quarterly results from the NSW HIV Data Report announcing that NSW has achieved the lowest rate of new HIV notifications since surveillance began in 1985. ACON, NSW’s leading HIV prevention and HIV support organisation, has warmly welcomed the announcement which acknowledges the success of its five year long ‘Ending HIV’ campaign executed in collaboration with Frost*collective. 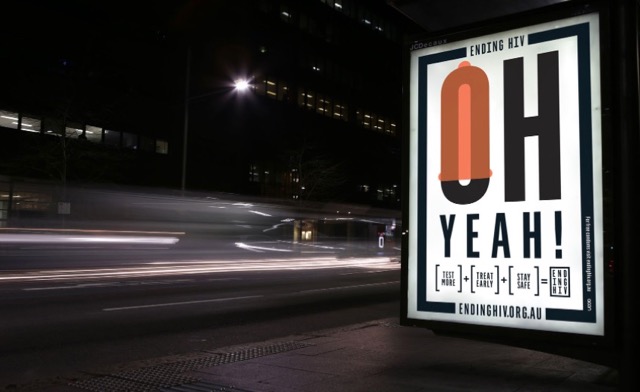 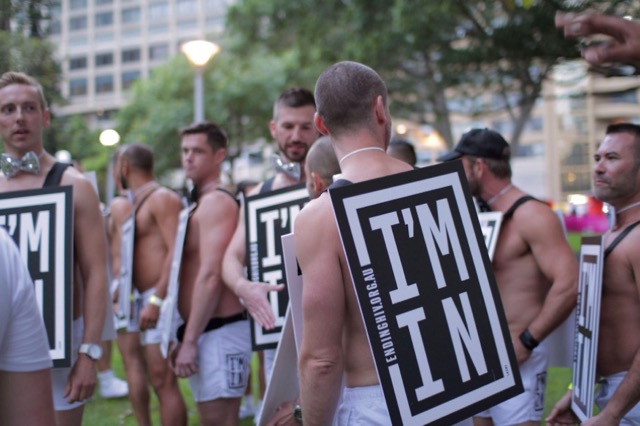 representing 25 per cent less than the average from the previous five years.

Since 2013, Frost*collective has proudly partnered with ACON to create a series of five high-visibility campaigns as part of the overarching ‘Ending HIV’ initiative. Each campaign iteration has worked to mobilise the gay community, actively raise awareness and 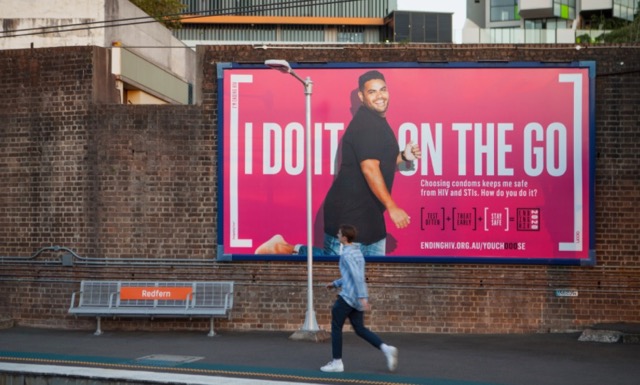 generate positive discussions to end transmission of HIV in NSW by 2020.

The overarching Ending HIV – I’m In campaign was accompanied by its extension – I’m On, and followed by Test More [Easy As], Undetectable and I’m Ending HIV 2.0 [Test Often] campaign iterations.

Says Ant Donovan, group CD, Frost*collective: “Our approach from the 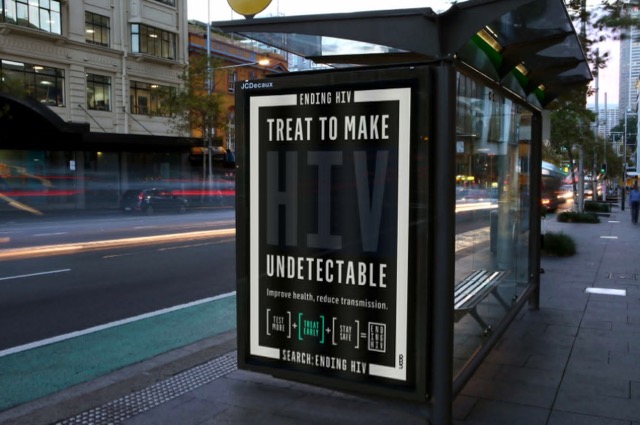 outset has been to change the behaviour of a whole community. Every step of the way we’ve asked how we can use design to strategically achieve ACON’s mission to end HIV transmissions in NSW by 2020.”

The quarterly data also indicates that earlier diagnosis through increased testing, greater reach and earlier uptake of treatment, and improvements in access to PrEP, are all contributing to changing the prevention landscape in NSW. ACON and a range of other partners have been working hard to design, build and deliver new responses to HIV, with strong leadership from the NSW Government.

By the end of 2016, data had already indicated a massive 22 percent reduction in HIV diagnoses, a statistic that was supported by ACON’s campaign analysis documented in 2014 and 2015 by Evaluation Consultant Aldo Spina, as well as the Q2 HIV Data report: NSW HIV Strategy 2012-2105 Data Report. Today’s results are additional support and clear measurement of campaign effectiveness.

Says Nicolas Parkhill, CEO, ACON: “The data released today shows the lowest count in HIV diagnoses since the early days of the epidemic and clearly indicates that we’re starting to get results from our collective efforts to end HIV transmissions in NSW.

“The Frost*collective team has been integral to strategically defining our challenge both from a strategic communications and creative perspective. We have had a complex set of messages from the outset that have required insight, empathy and intelligence. All campaigns have delivered this.

“We now have a more comprehensive range of evidence-based prevention technologies available to gay and bisexual men, the population group at most risk of HIV transmission, and that’s extremely exciting.

“Not only does this include condoms and new biomedical tools such as PrEP, but also the advances in treatment for people living with HIV that see viral loads suppressed to an undetectable level, meaning that transmission is virtually impossible.”

HIV testing rates continue to remain high, with 286,626 tests being performed across NSW in the first half of 2017. However, the number of people diagnosed late with HIV has remained stable, meaning there are still people with undiagnosed HIV in the community.

Says Donovan: “ACON’s vision to achieve zero HIV transmissions by 2020 may have been considered by some to be ambitious. They are proving that clear and strategic communications, an indepth understanding of your market and a good dose of determination can lead to exceptional results. We’d like to congratulate the ACON team on their success so far. Today’s results speak volumes.”