AAMI has launched a new brand campaign via Ogilvy Melbourne and Seven Network. The campaign highlights that even small incidents can blow out to Olympic scale proportions, especially if you’re not confident in your level of insurance cover.

Says Rapthi Thanapalasingam, head of mass brands and sponsorships at Suncorp Group: “As the Seven Network broadcast partner of the Olympic Games Tokyo 2020 coverage, we want to remind Australians watching at home that not all the action happens at the stadium. But when accidents do happen, AAMI has the right level of cover to help you recover.”

Says Mim Haysom, CMO/EGM brand and marketing at Suncorp Group: “AAMI has a wide variety of products, innovations and market-leading services to help Australians recover from all types of everyday arena moments. We’re thrilled to be a broadcast sponsor of Seven Network’s Tokyo 2020 coverage to further strengthen our ‘AAMI Does’ platform.”


The campaign launches as AAMI continues to lead the Australian Insurance sector as the most considered brand nationally, now 10 percentage points higher than any other insurer, with almost half of all Australians considering the brand for their insurance.

Says David Ponce de Leon, executive creative director, Ogilvy: “We had a ball rolling ‘Keith’ out to perform at the highest level of competition and to take on our competitors with AAMI’s superior cover. With each ‘AAMI Does’ campaign we continue to remind Australians at home that AAMI do when others don’t. Light that ceremonial sausage, Keith!”

The campaign rolls out across OOH, social, radio and digital effective immediately. 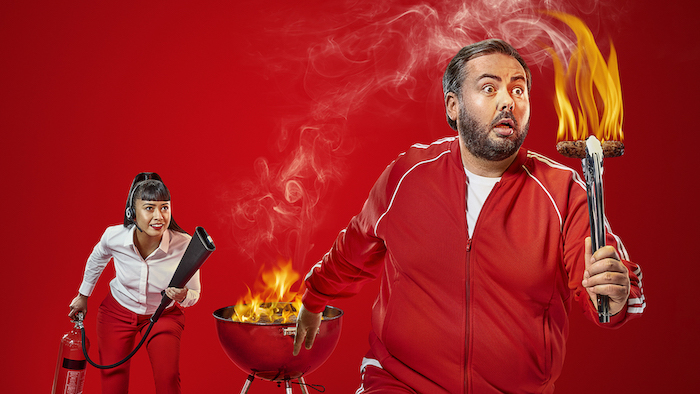 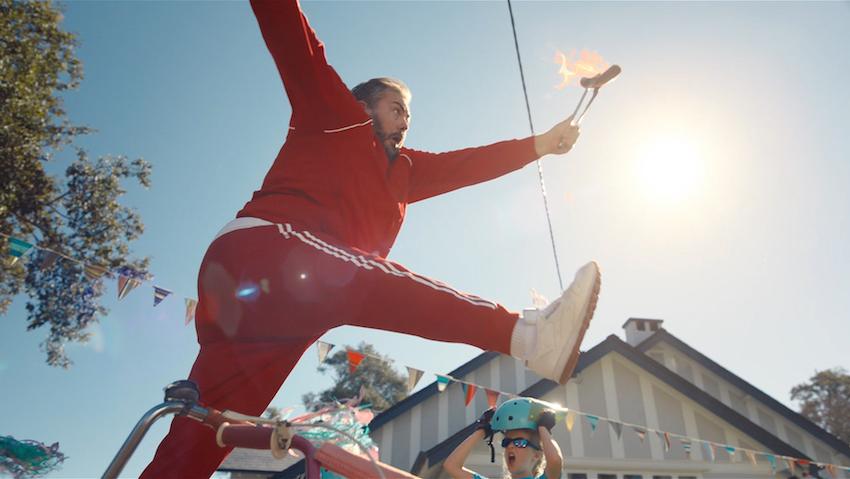