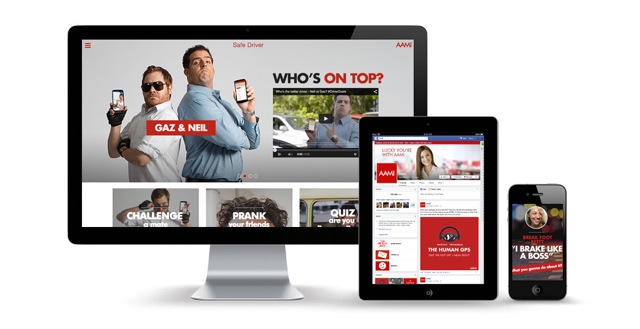 Edge, social agency of record for AAMI, is responsible for developing a campaign to support the launch of AAMI’s free ‘Safe Driver App’ – an innovative smartphone app that tracks on-road performance and gives users the opportunity to win $100,000 by proving that they are Australia’s best driver. 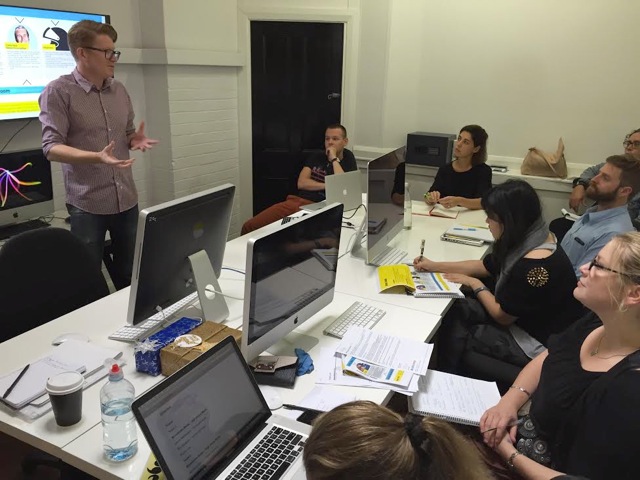 The three-month campaign aims to tap into Australia’s competitive driving nature – asking people to compete over their AAMI Safe Driver App score – and leverages AAMI’s loveable TV characters, ‘Neil and Gaz’, as well as a number of celebrities and influencers.

The microsite is designed to enhance the fun, interactivity and sharability of the campaign. It features a series of tools that 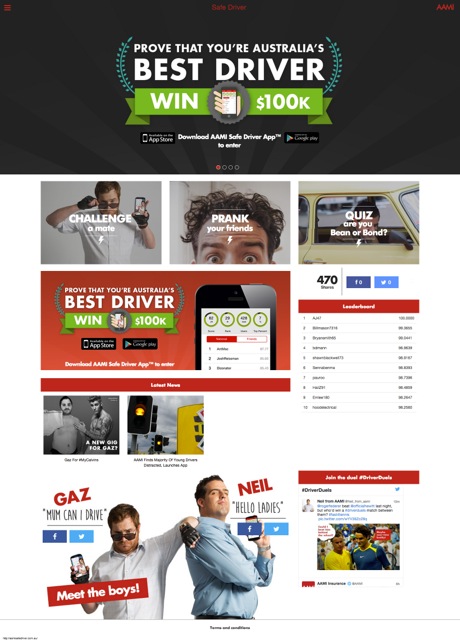 allow users to create personalised and highly sharable content. Users can challenge their mates to their own ‘Driver Duel’ through Facebook and Twitter. They can create a ‘prank news story’ – using Facebook connect to pull their personal details into one of a number of spoof, newspaper-style stories that they can use to trick their mates on their own social platforms. There’s also a highly sharable quiz, ‘What’s your movie star driving style,’ which helps users discover whether they drive like Mr Bean or James Bond.

The #DriverDuels Campaign Newsroom is focussed on fuelling conversations around the app and campaign through topical and reactive content that generates interactivity and shares. 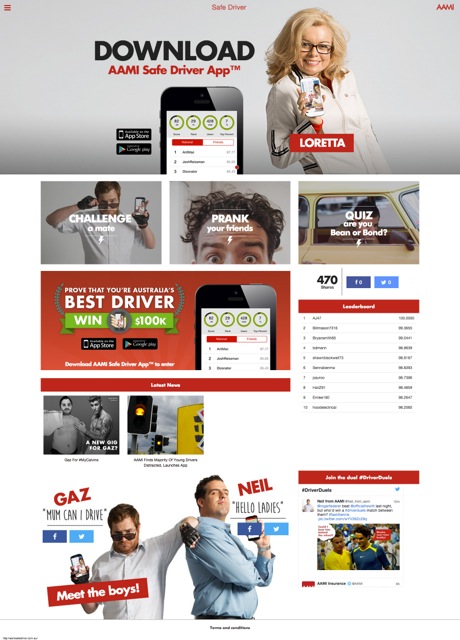 The content is data-driven: social listening to understand trending topics, utilising Google search data, as well as scraping stats from the app (who’s a better driver? Melbournians or Sydneysiders?) and hooking on to relevant topical events, such as controversy in cricket or a beef in The Block, to encourage public figures to work out their quarrel with an AAMI Driver Duel.

In addition, the team have created Twitter and Facebook profiles for ‘Neil and Gaz’, building out their back-stories and having them spar over social, in real time around their safe driver scores (including ‘rap battling’ one another) jump on other trending rivalries (Team swift Vs Team Perry), and build a bit of banter with celebrities, influencers and even other insurance companies.

The team is also working with influencers to amplify conversations around the campaign, with celebrities, mummy bloggers, motoring journalists, taxi drivers and more ready to take each other on in a #DriverDuel.

Says Richard Parker, managing partner and strategy director, Edge: “We knew that the key to this campaign was to distribute content across multiple digital channels, putting owned and earned media first, and using paid media to amplify – and that meant leveraging every asset at our disposal. But at the heart of the campaign is the app user, and the simple insight that we all love to compete.”

Says Claire Whish-Wilson, brand manager, AAMI Personal Insurance: “The campaign newsroom approach suggested by Edge was the only way for us to generate and distribute relevant content to our audience with the timeliness and scale we needed, whilst also allowing us to manage a paid amplification budget and an influencer program. We’re super-excited about this campaign.”