As part of the new era of football in Australia, R/GA in collaboration with the A-Leagues has launched it’s Here Come the Future brand platform and anthem to kick off the 2021/22 A-Leagues’ season.

The music video for the anthem was directed by Aria nominated Gabriel Gasparinatos and features A-Leagues’ stars Marco Tilio, Melbourne City FC winger and Jada Whyman, Sydney FC and Australian Matildas goalkeeper. The music video itself is a canvas for collaboration between some of Australia’s best up-and-coming artists, illustrators and animators. It also features cameos that tap into fan and football culture, such as a guest appearance from the much-loved commentator Simon Hill.

Driven by the A-Leagues commercial strategy of attracting and engaging a broader group of next generation football fans in Australia, the creative anthem and brand platform are designed to intersect with popular culture in an authentic way. This collaboration comes off the back of A-Leagues’ recent rebrand, created by R/GA’s brand design and consulting team.

Says Seamus Higgins, chief creative officer APAC, R/GA: “Right from the start we set out to create a cultural movement centred around football – not just a campaign. Here Come the Future is a rallying cry to the collective of people who are not just shaping the future of the game, but the future of the country. A future that’s more diverse, creative, open and expressive. So of course to kick that off we couldn’t just create an ad campaign. We had to create a genuine piece of culture and entertainment. We are immensely proud of what we have created together with the incredible team at the A-Leagues.” 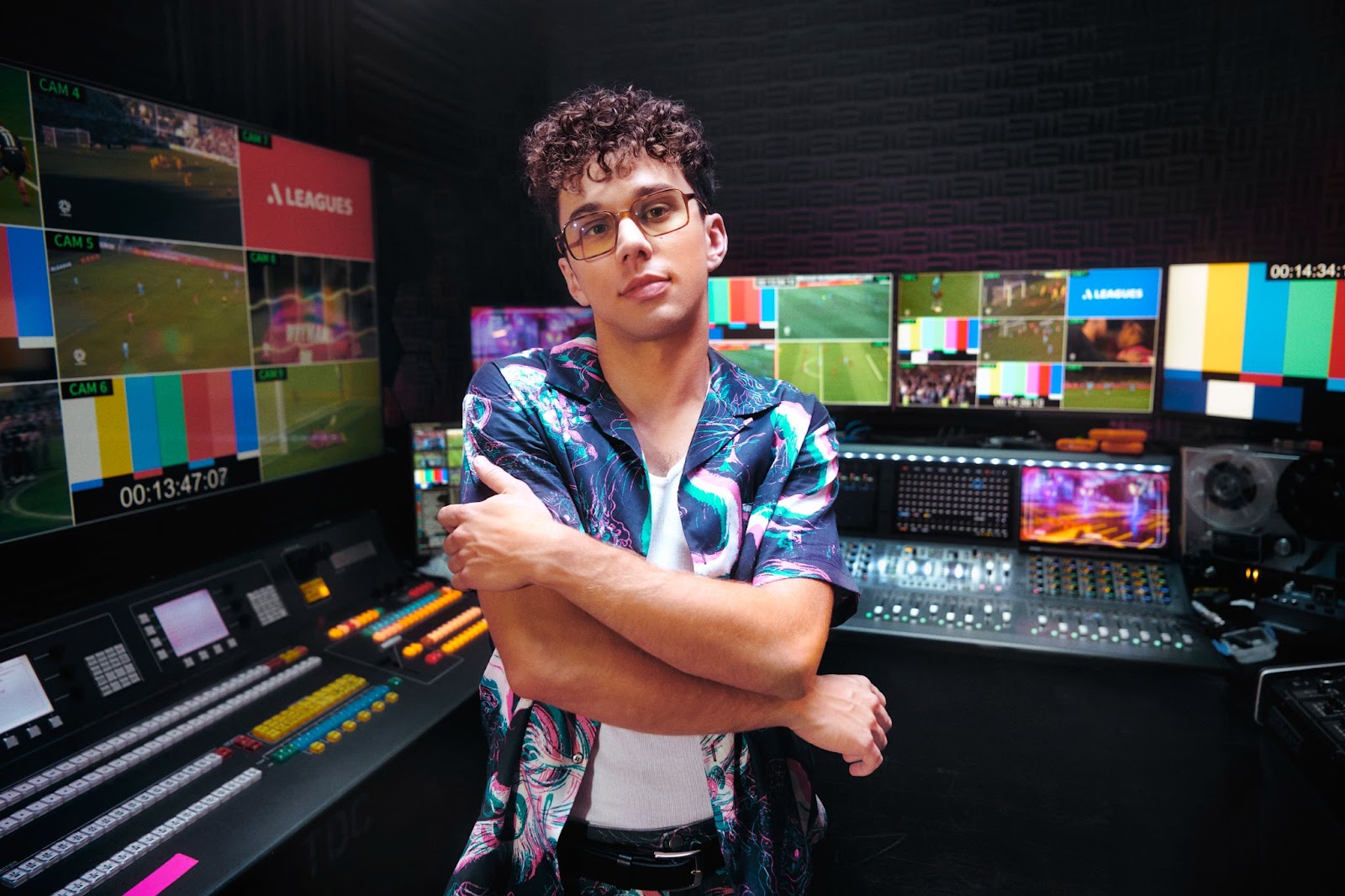 Says James Griffiths, executive creative director of BRING: “When we were approached by R/GA with their vision for the campaign we knew we could highlight the perfect artists for the campaign who would resonate with the target audience. We love an ambitious idea, we partnered with the agency and client on a collaborative journey through Universal Music’s unparalleled artist insights, developing a framework for Young Franco, TKay and Nerve to co-create the perfect song for the new brand. The track is already connecting with fans on and off the pitch.”

Says Rob Nolan, director, marketing and data, A-Leagues: “We’ve stated our ambition to reimagine the football experience for fans in Australia and this collaboration, and broader campaign, are testament to the vision. ‘Here Come the Future’ captures the essence of the future of Australian football and has the ability to reach millions of people. We already know that there is a significant crossover between football and music amongst our existing fans on social media, so this cultural collaboration was the perfect fit.” 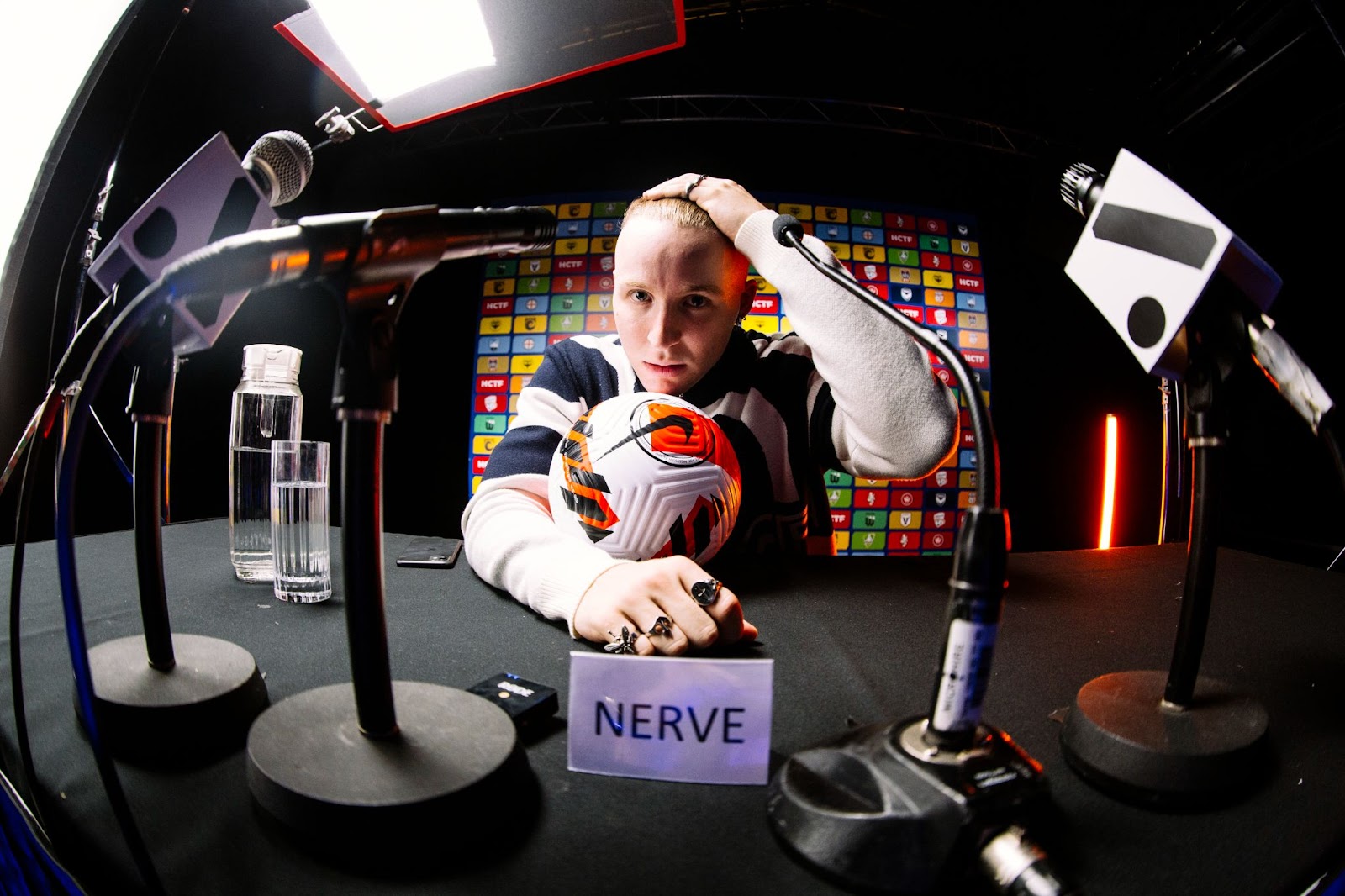 ‘Real Nice (H.C.T.F.)’ was released on Friday, November 19, 2021 and is available on all streaming services including Spotify, SoundCloud, Deezer, Apple Music, Amazon Music and YouTube). The music video premiered in Channel 10’s coverage of the Sydney FC vs Western Sydney Wanderers match on Saturday, November 20.

R/GA was awarded the A-Leagues account in August this year following a competitive pitch. 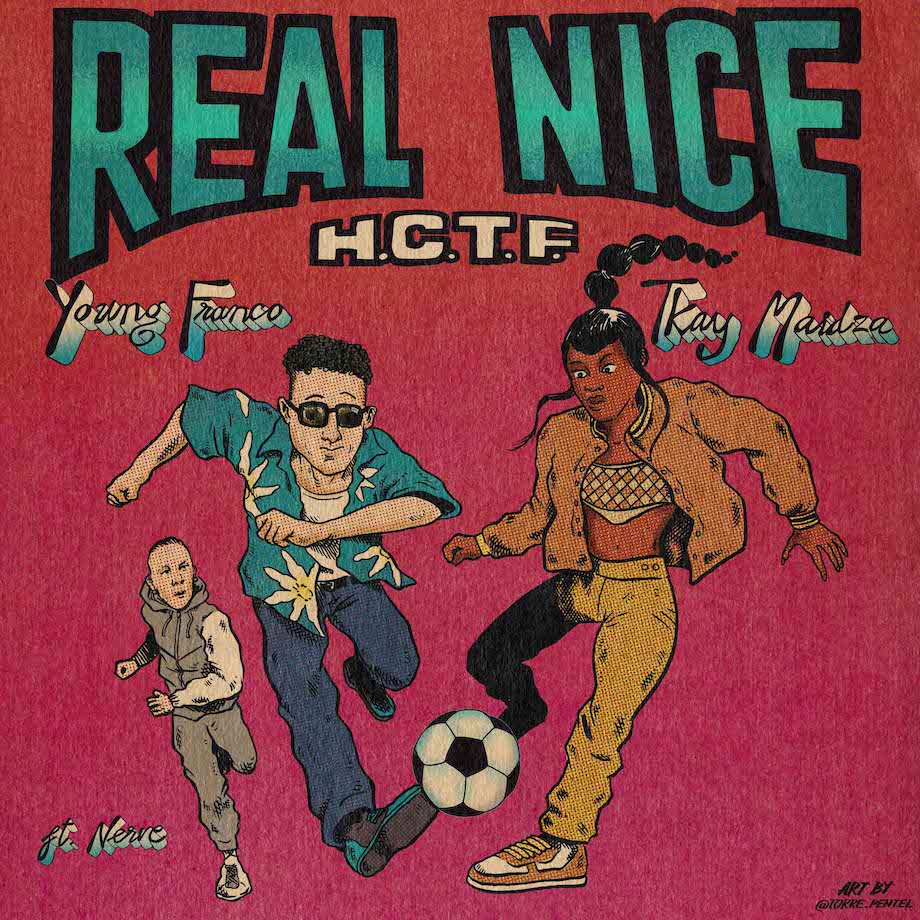