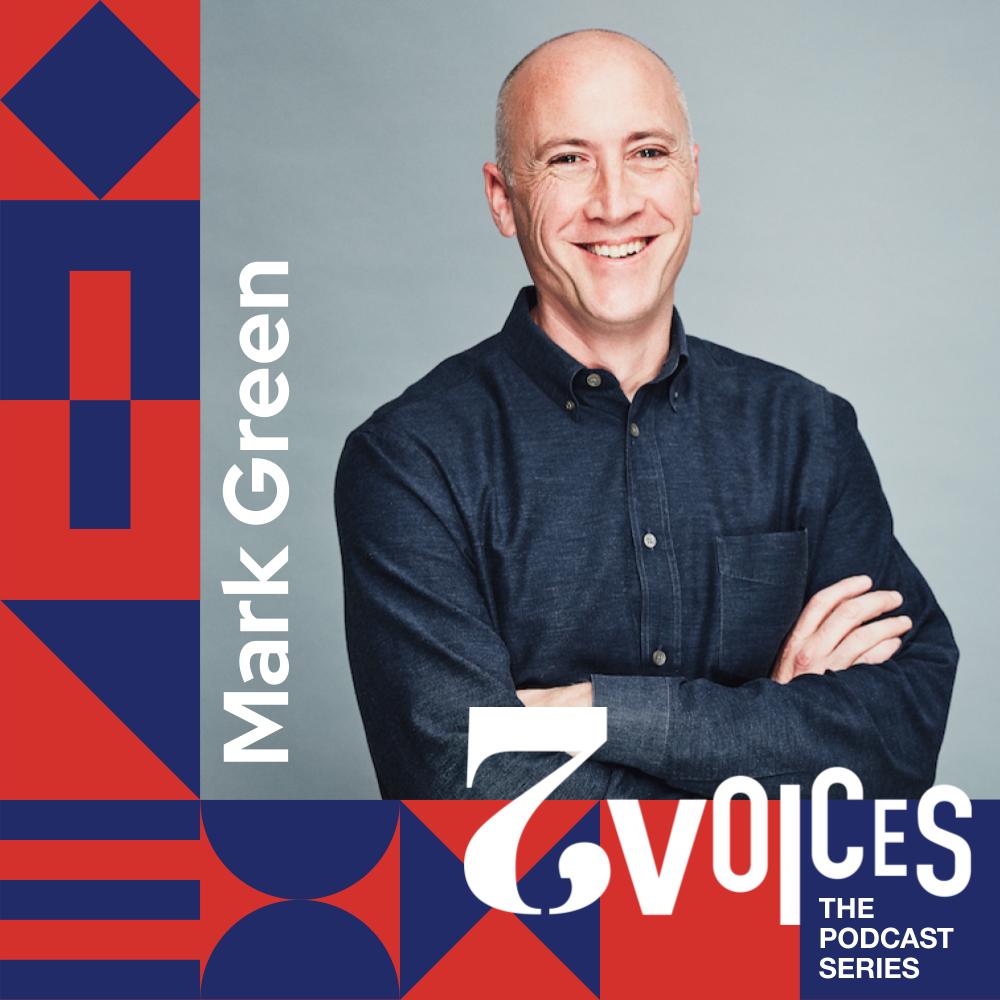 72andSunny Sydney​ have launched the second series of ​72Voices: The Podcast, ​exploring entrepreneurship and creativity in Australia, in partnership with ​Otis Studios.

The conversations, recorded at Otis Studios, are built around understanding their journey and what drives them in their professional and personal lives. The series can be found at ​72Voices: The Podcast.

Says Chris Kay, CEO and partner, 72andSunny: “Continuing this series and chatting to people we admire, respect, and can learn from has been a ton of fun. Hopefully in the challenging moment we are all in, it might bring a bit of optimism and inspiration.”

Says Alex Gomez, director, Otis Studios: “It was a pleasure to work on this second instalment of 72Voices, while listening to another group of successful entrepreneurs. It’s really inspiring to hear how they are helping drive a new generation of thinkers and entrepreneurship in Australia.”

72Voices was first developed in 2018 by 72andSunny Sydney as an unbiased research project featuring interviews with 72 Australian cultural makers, thinkers and commentators. It was published as a book and open-source PDF, and can be accessed at ​https://www.72voices.com/​. 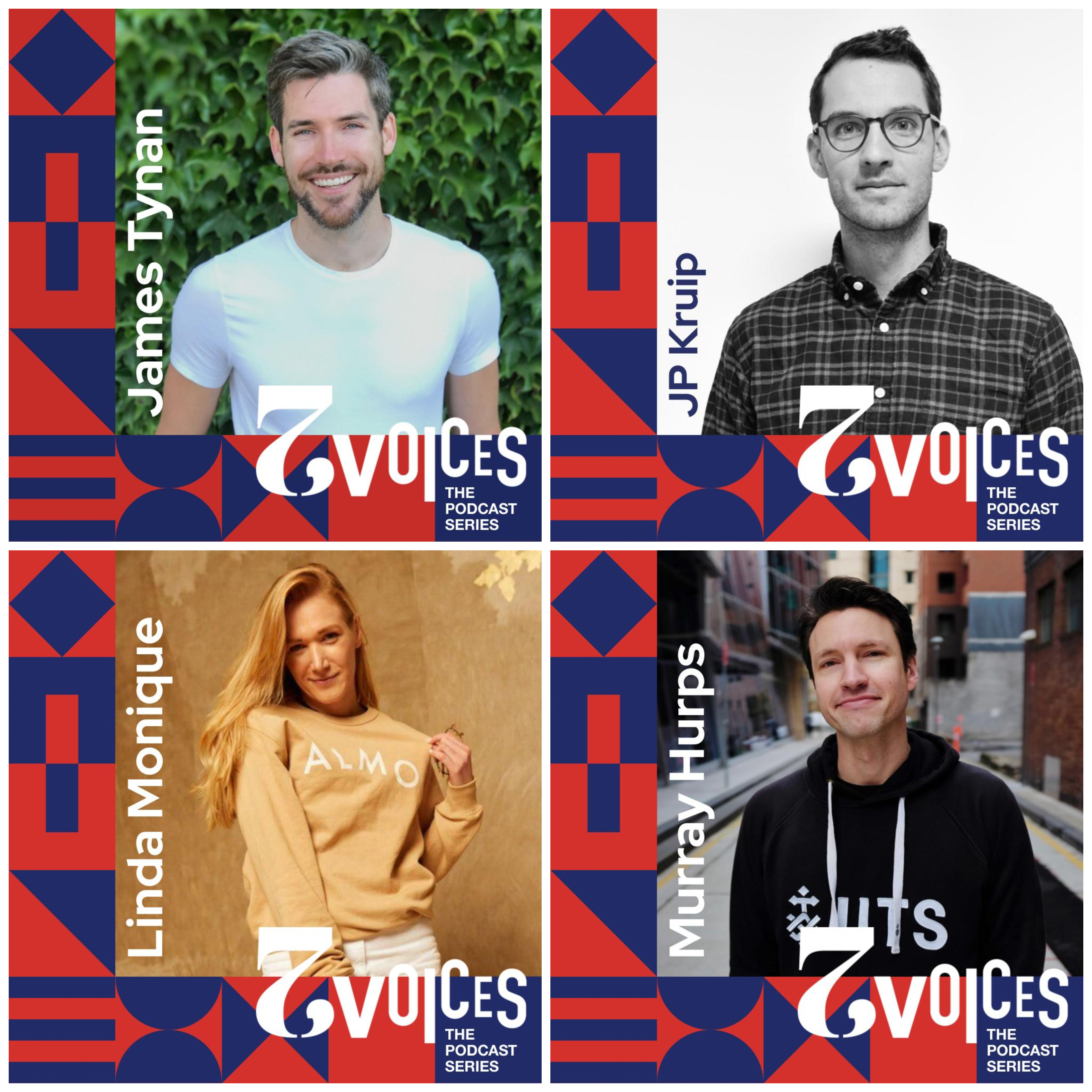