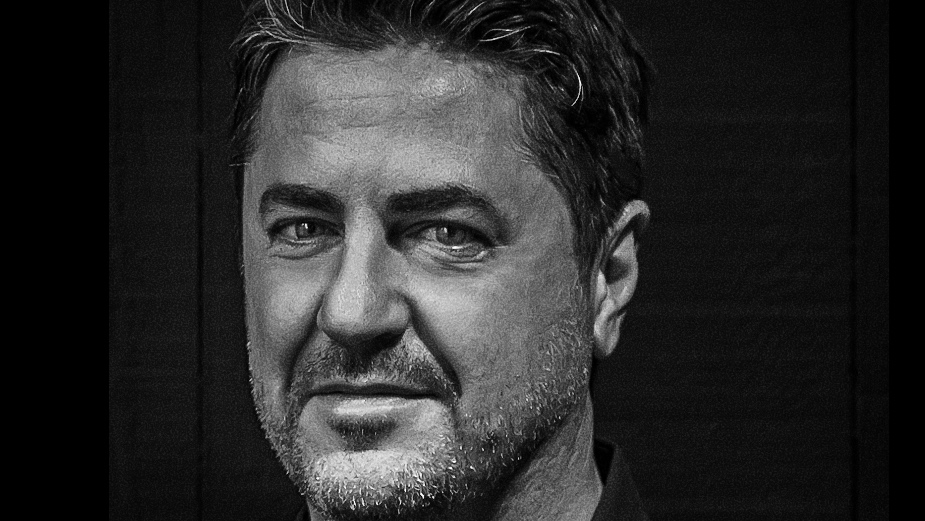 Saatchi & Saatchi Australia CEO Anthony Gregorio’s journey into the creative industry has a pleasing symmetry to it. He began his working life as a marketing executive for a bank in the UK. And now after three decades and a few job swaps, that same bank is a client of Saatchi & Saatchi where he is CEO of the Australia team.

His career has taken him from his home in Australia to the UK where he learnt the art of downing pints – and to keep up standards at work – and now back to Australia where he heads up one of the country’s biggest agencies.

LBB’s Natasha Patel caught up with Anthony to hear about his parents’ post-war move from Italy to Australia, why he views his time at Saatchi & Saatchi as a divide between before Covid and after Covid and why he believes you don’t need to be a “dick to be successful”.

LBB: You’ve worked in the creative industry for three decades now which is no mean feat! When you were growing up was advertising always on the cards for you?

Anthony: I grew up the son of economic migrant parents from Italy, who came here to Australia with nothing in order to build a life in the post-war boom. My siblings and I had a happy childhood and whilst we never wanted for anything, we were firmly working class with not a lot of disposable income. As a youngster, those dynamics shaped a curiosity and creative approach in me to the way I found enjoyment and viewed the world. I have always taken those attributes with me through life and I’m sure they played a big role in me forging a career in advertising.

LBB: And from that childhood curiosity, where did your career go?

Anthony: My first proper job was a marketing role at St. George Bank, which is now a client at Saatchi & Saatchi. I spent three years there and loved it. I then went travelling to Europe and on return to London, I was lucky enough to land my first agency role at Kingsland Lloyd Petersen (which eventually became part of Havas). I spent almost three years there and it firmly cemented my love of using creative thinking to solve problems.

LBB: How did you find the move from Australia to London and then back again and what impact did the different countries have on your creativity?

Anthony: I was young and it was the ‘90s (which feels like, and actually was, a life-time ago). It was a very exciting time to be working in a different country and London was not only the epicentre of the advertising scene at that time, but leading the ‘cool Britannia’ trend which was building globally. Great agencies, great city with the quality of the work as the absolute focus.

Wearing rose-tinted glasses, it felt like a less complicated time where anything seemed possible; though I’m sure it wasn’t. And whilst it was fun, there was also a brutal nature to the environment which meant your performance was held to a very high standard. Overall a great learning experience from a career perspective. Plus, I got very proficient at sinking pints quickly before closing time at the pub.

The discipline around creating great work I learnt in the UK, has stayed with me. The pace of the way we work has changed as has the channels and formats we create ideas to live within. What doesn’t change is being rigorous around defining the problem, getting a deep understanding of your audience, uncovering a motivating human truth and creating an idea that can address it all and live in an organic way across a multitude of touch points. Simple.