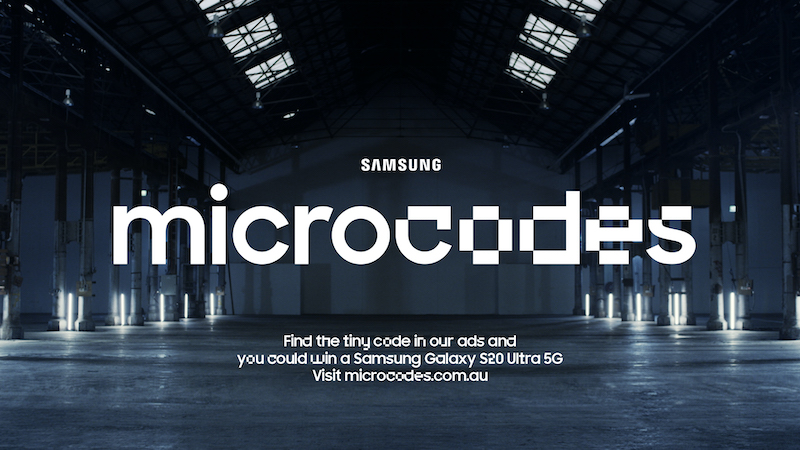 The One Club for Creativity has announced 54 entries from Australia and New Zealand have been selected as finalists by its global juries of top creative leaders for The One Show 2021.  Australia has scored 46 finalists, whilst New Zealand has 14.

From the One Show’s initial shortlist of 120 finalists, announced in April, the final shortlist sees 46 Australian finalists, that will go on to win a Gold, Silver, Bronze Pencil or Merit at this year’s One Show, to be announced on June 10 during the online Creative Week 2021.

CHE Proximity leads the way in Australia with 10 finalists in The One Show 2021.  The agency has five with Heckler Sydney for Samsung “Microcodes”, and three with DIVISION for “Give a Flybuys” on behalf of Flybuys.  CHE Proximity also has one with Mindshare, Thinkerbell and Revolver for IAG/NRMA Insurance “Sloways”, and another with Guilty and TAC for “The Booster Tag” on behalf of RACV. 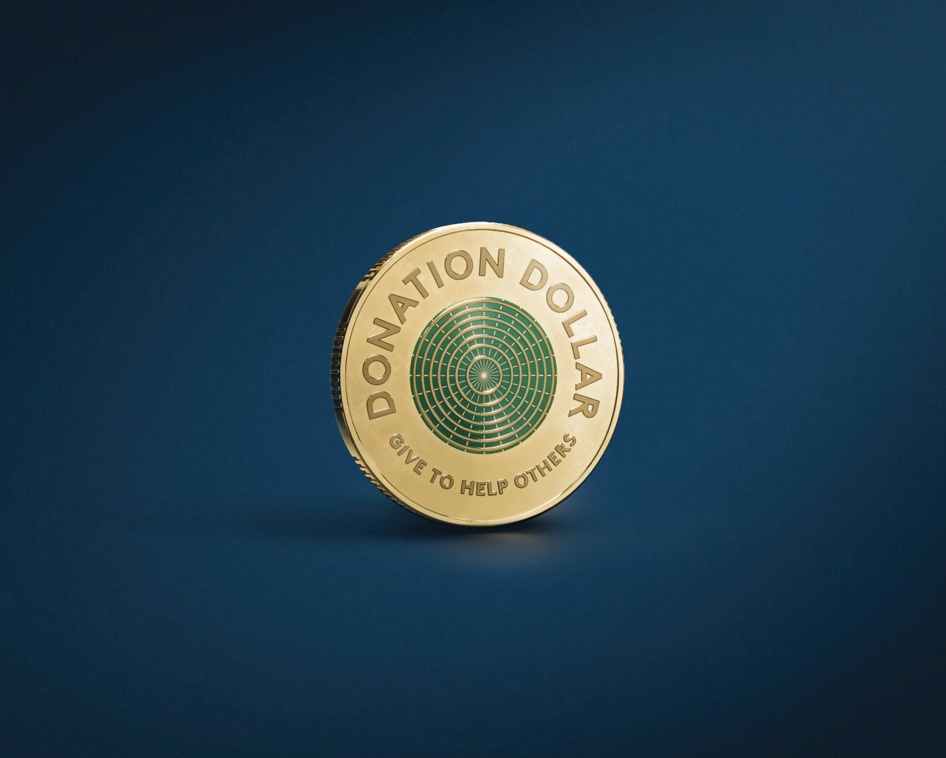 Saatchi & Saatchi Australia with Herd MSL has nine finalists, all for “Donation Dollar ” on behalf of The Royal Australian Mint.

Ogilvy Australia has six finalists, three with Wavemaker Australia for “Unscalpable” on behalf of Cadbury Caramilk and three with Ogilvy PR for KFC Australia “Secret Menu”.

Clemenger BBDO Sydney with PHD Content Sydney has two finalists for Rexona “Pitvertising”, and Clemenger BBDO Melbourne has one for “Rewrite The Rules” on behalf of Carlton & United Breweries – Carlton Zero.

With two finalists for The One Show 2021 is TBWA\Sydney with Eleven PR Sydney and AIRBAG for “Play NZ” on behalf of Tourism New Zealand.

One finalist goes to each of the following

Special Group New Zealand with Sweetshop, both in Auckland, landed five One Show 2021 finalists: three for “Meddle in the New Zealand Election” on behalf of Every Kiwi Vote Counts, and two with Special Group Australia for Tourism New Zealand “Good Morning World”.

Saatchi & Saatchi with Starcom and MSL New Zealand, all in Auckland, and Passion Pictures London, has four finalists, all for “A Career-Limiting Campaign” on behalf of Global Women.  Three One Show finalists go to DDB Aotearoa New Zealand Auckland, including two for New Zealand AIDS Foundation, Body Positive, Positive Women “Sperm Positive: The Baby That Changed HIV” and one for “Reflections” on behalf of McDonald’s New Zealand.

With one finalist each are Colenso BBDO Auckland for “Friend-vertising” on behalf of Skinny, and Motion Sickness in Auckland, “Keep It Real Online” for New Zealand Government – Department of Internal Affairs.

Globally, Droga5 New York leads the way with 44 finalist entries. Other leading finalist agencies are FCB Chicago with 35, DDB Chicago with 30, and AMVBBDO London and TBWA\Media Arts Lab Los Angeles each with 29.

Woojer in Herzliya, Israel with Area 23 New York and Claire’s Place Foundation Redondo Beach, have The One Show 2021 entry with the most finalists selections: 27 for Woojer “Sick Beats”.  FCB New York has 26 finalists for “Michelob ULTRA Courtside” for Michelob ULTRA with Microsoft and the NBA.

In the lead up to the awards ceremony during Creative Week, The One Club will announce all Best of Discipline winners for The One Show 2021 on June 1.  Members of creative teams responsible for a select group of top winners will discuss the work with jury members in live streaming sessions on June 10.

Under the banner “Connect. Provoke. Inspire.,” Creative Week 2021 will include The One Show 2021, historic ADC 100th Annual Awards, Young Ones Student Awards and Type Directors Club special awards ceremonies, dozens of general programming panels and workshops across Awards, Agency, Main and Education Stages, and premium events on the VIP Stage including the Executive Creative Summit for agency principals and a day-long Creative unConference.

In addition to the awards and VIP events, other general session highlights of Creative Week 2021 are:

Registration and ticketing for Creative Week 2021 is now open, with three tiers of pricing by region to make the festival more affordable.  Content on the Awards Stage, including all One Show, ADC, Young Ones and TDC awards ceremonies, is free.