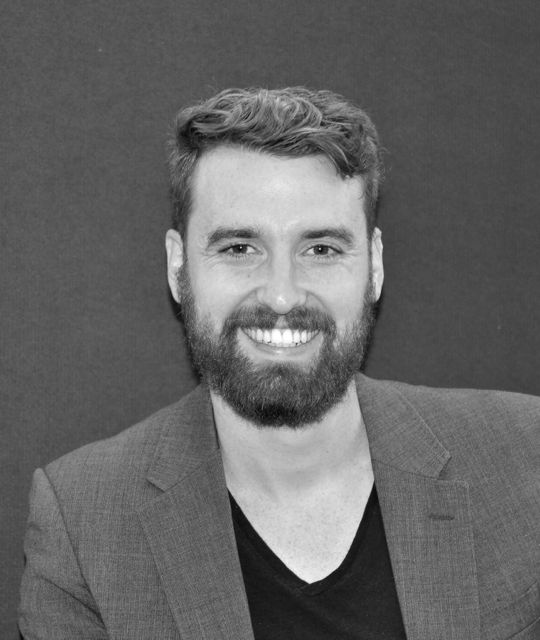 Currently based in Sydney with an impressive list of clients, brand participation agency 31ST:SECOND has announced its expansion to Melbourne, appointing former Oxygen marketing client services director, Will Feutrill as agency head.

Says Feutrill: “31ST:SECOND have been leaders and innovators in their approach to shopper marketing and brand activation. I’m really excited to have the opportunity to bring their unique brand participation philosophy to the Melbourne market and continue to create successful campaigns and partnerships.”

With over 10 years in the industry and starting at DDB, Feutrill has been responsible for global campaigns for Michelin, as well as managing key accounts including AAMI, Holden and Coca Cola, delivering award-winning campaigns across above-the-line, below-the-line, digital and social.

Says Rachael Egan, executive creative director, 31ST:SECOND: “We are delighted to have Will heading up our new office and bringing the 31ST:SECOND philosophy to Melbourne. We have no doubt that he will further boost our brand, as one of Australia’s leading independent brand activations agencies.”

Feutrill’s appointment and the opening of the 31ST:SECOND Melbourne office is effective immediately.

To view what 31ST:SECOND Sydney has been up to recently, go to: www.31stsecond.com.au.