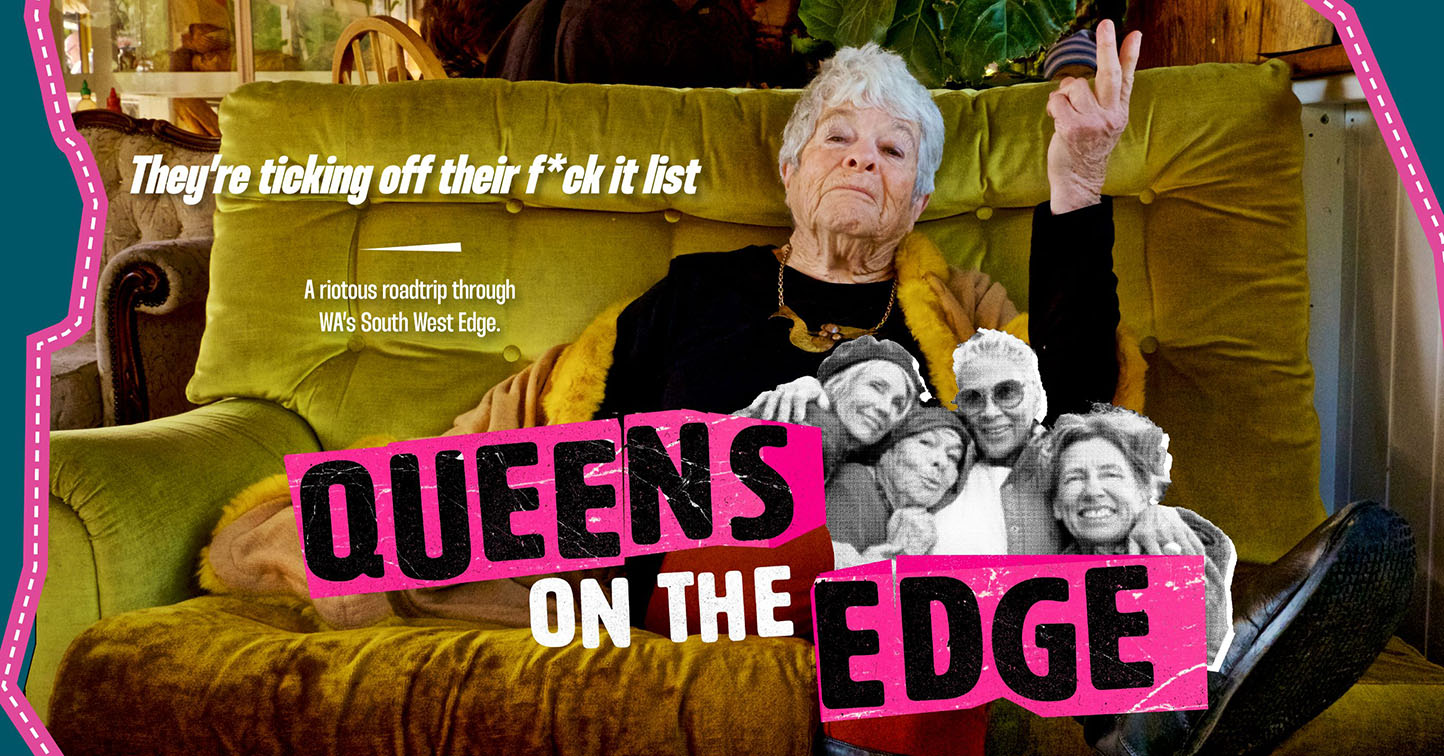 Four adventurous women, one van and an epic, 12-day roadtrip along The South West Edge in WA. It’s an unexpected combination resulting in a new content-led tourism campaign called Queens On The Edge, developed by 303 MullenLowe Perth and full-service media agency Mediahub.

Aimed at attracting east coast holiday seekers, the campaign follows four fun-loving women as they travel from Perth to Esperance, showcasing the characters they meet en route against a backdrop of stunning landscapes.

303 MullenLowe’s Planning Director, Smiljka Dimitrijevic, said: “On paper, The South West Edge may not seem dissimilar to other roadtrips in Australia, with an abundance of ocean, nature, wineries and attractions along the way. However, on our own reconnaissance trip along The Edge we saw exactly why this slice of Australia is unlike anywhere else in the world; the region is filled with amazingly quirky characters creating off-the-wall experiences for those who cross their paths.”

303 MullenLowe’s Executive Creative Director, Richard Berney, said: “Everyone knows about the intoxicating landscapes of WA’s South West – but it’s the locals, and in particular the wild and wonderful matriarchs, that are truly world class. So we tagged along with four fabulous friends on an epic South West roadtrip.”

Leveraging episodic storytelling, a 12-day targeted social campaign follows the Queens on their 12-day roadtrip. The Queens adventures are also being tracked through a partnership with Melbourne’s Nova 100 and SmoothFM, with WA’s own Joel Creasey regularly checking in throughout their trip, and then offering Victorians the chance to travel the Edge themselves via a bespoke ‘Never Have I Ever’ competition, which includes social and digital integration and amplification.

The women involved in Queens On The Edge – Bernie, Roz, Sandy, and Lisa – were cast to be part of the campaign after chance meetings while the 303 MullenLowe’s creative team were experiencing the roadtrip for themselves. 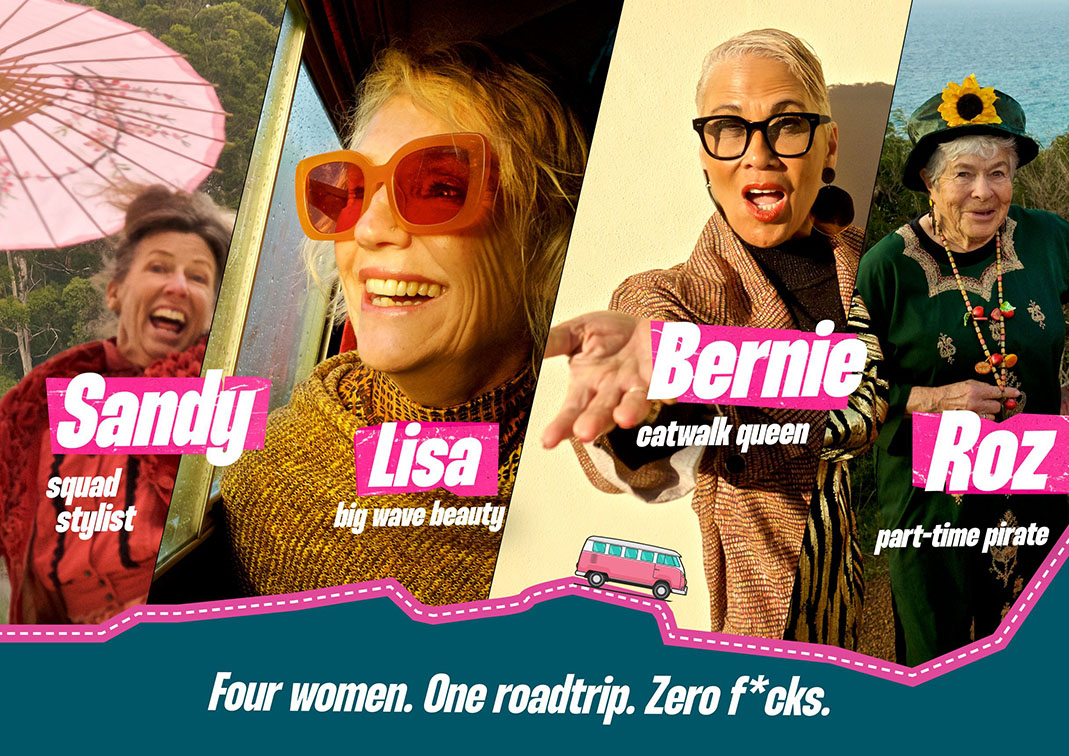 “Our creative was inspired by research, which showed that an increasing number of women in their 60s and 70s are setting off in their Winnebagos – no kids nor husbands in tow. Life has become too short for that. They want freedom on their terms. And the South West Edge has bucketloads on offer, making it the perfect freedom destination,” added Dimitrijevic.

This project received funding through the Australian Government’s Recovery for Regional Tourism Program administered by Austrade.

A dedicated website has also been launched to showcase the trip and adventures undertaken by the Queens along the way.

It is the first campaign 303 MullenLowe and Mediahub have undertaken for The South West Edge since winning the account in a pitch process last year. The client is a new committee comprising Destination Perth (including Rottnest Island), Australia’s South West, and The Golden Outback – specifically formed to promote extended visitation across The South West Edge to interstate travellers. 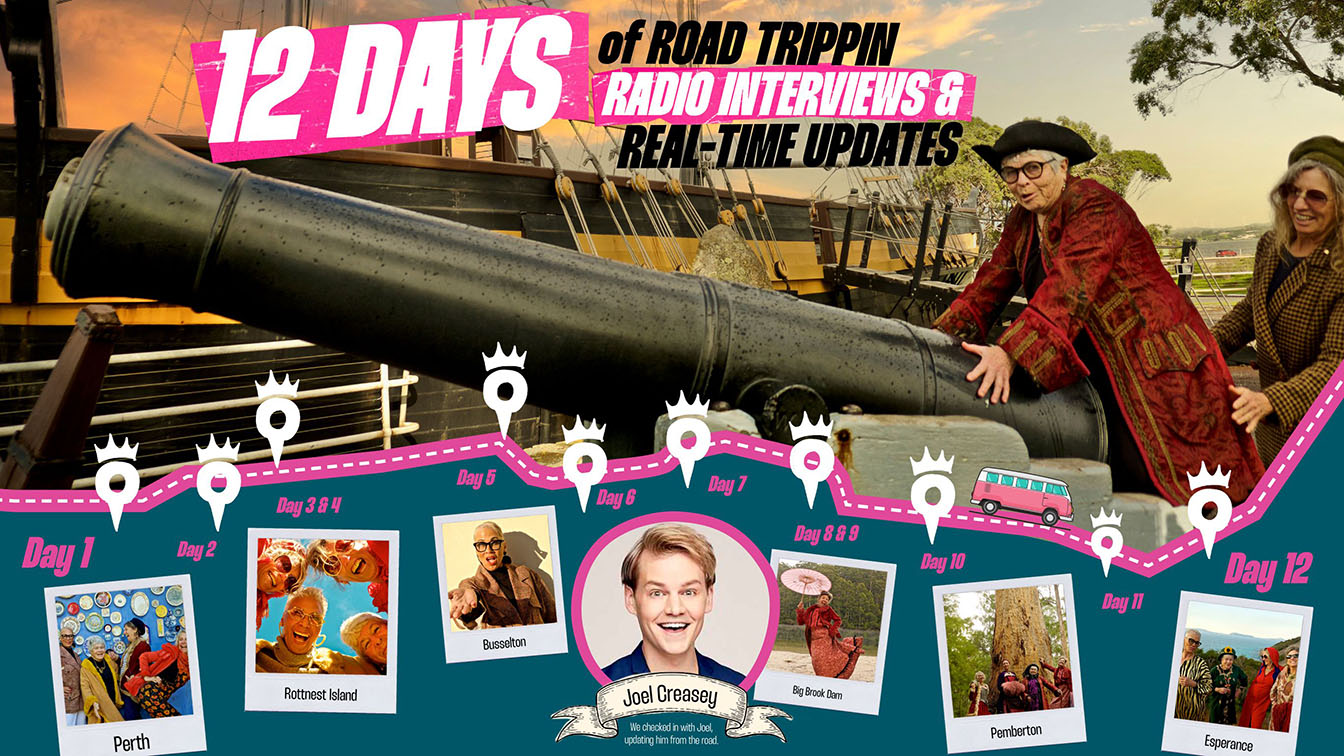 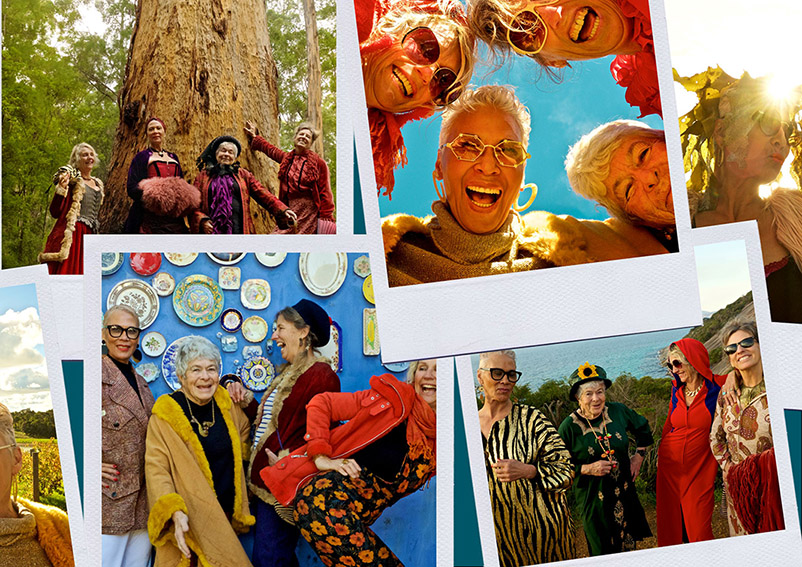