It isn’t a party until you get to smash the piñata, and 2degrees is swinging its way towards Christmas with its giant, and completely bonkers AR data piñata in a new campaign via TBWANew Zealand.

To play people simply visit datapinata.nz, which uses AR technology to turn their mobile into a virtual piñata game. With a range of ‘whackers’ to choose from – either a Nuke-Lele, Pan-Demonium or the Mallet of Malice – they can whack Paulie the 2degrees data piñata to win free data.

Says Shane Bradnick chief creative officer, TBWANZ: “The silly season is upon us, and there’s nothing sillier than a piñata full of data. The 2degrees Data Piñata is the perfect antidote to the traditional Christmas retail promotion, and a great way to relieve some stress after a long year.”

Says Dave Pearce, general manager marketing, 2degrees: “We wanted a bit of fun for our summer promotion and we love the way TBWA took a retail, data-led mobile brief and turned it into such a fun activation.

“You can play Data Piñata as a guest, but the real rewards come when you become a 2degrees customer – and after a week in market, it’s already smashed our visitor numbers.”

Paulie the Data Piñata will appear on TV, radio, digital, social, in store, and in-mall.

You can play the game as a guest or 2degrees customer by heading to www.datapinata.nz on your mobile phone. 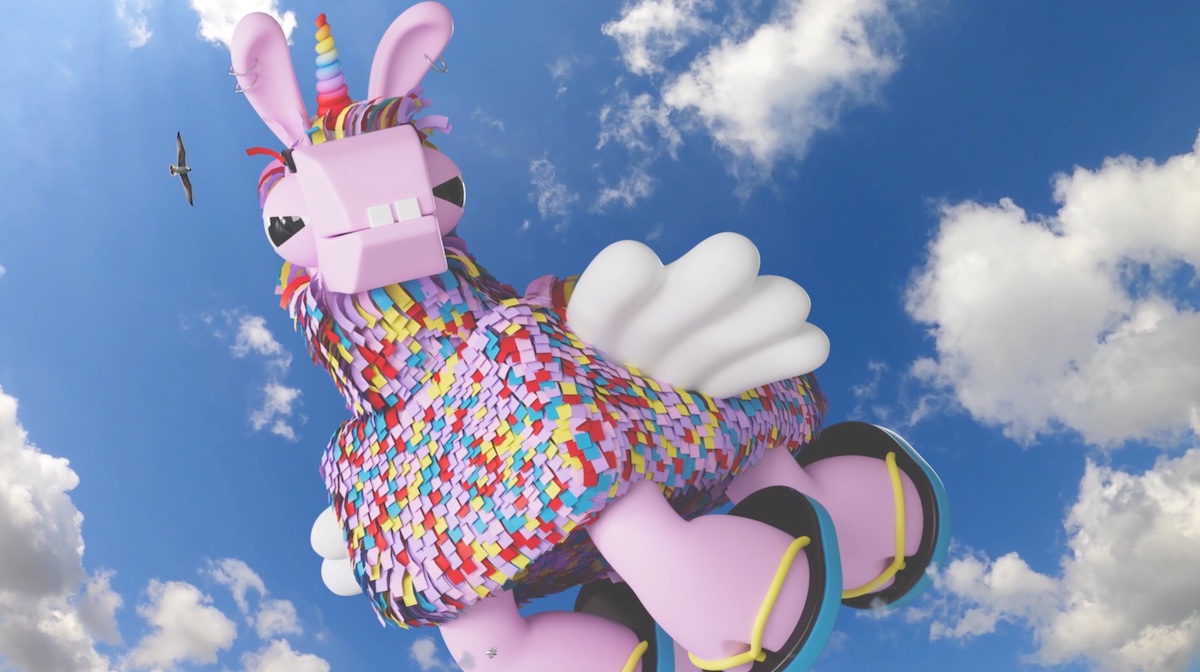 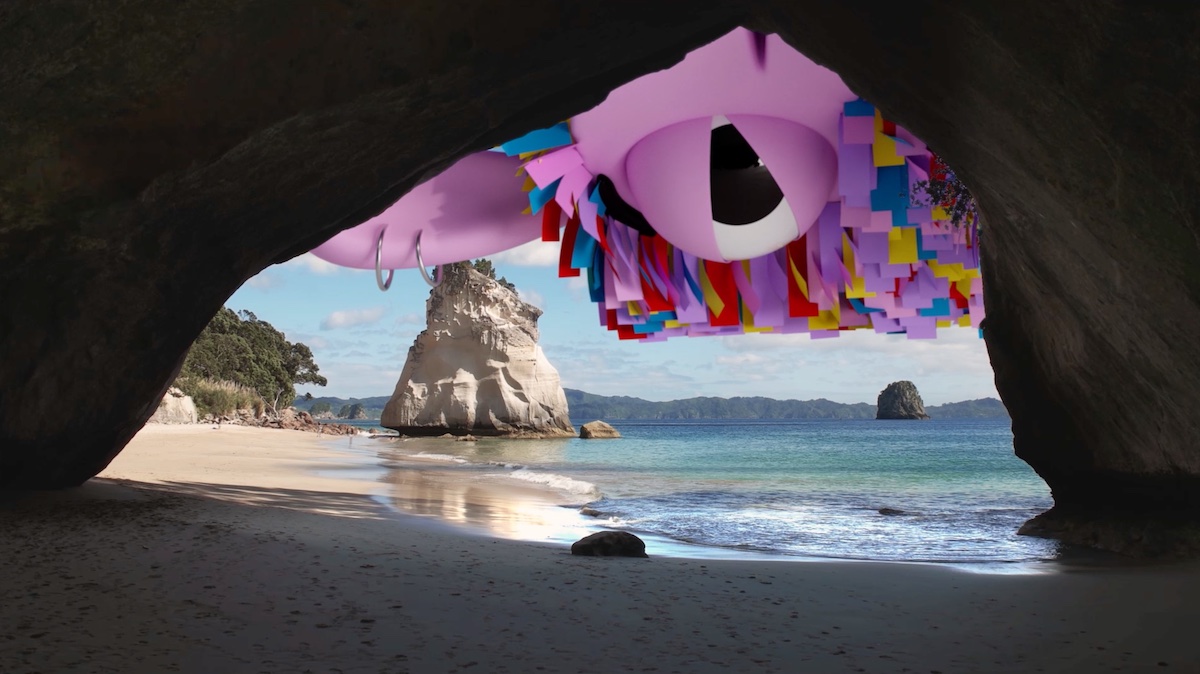 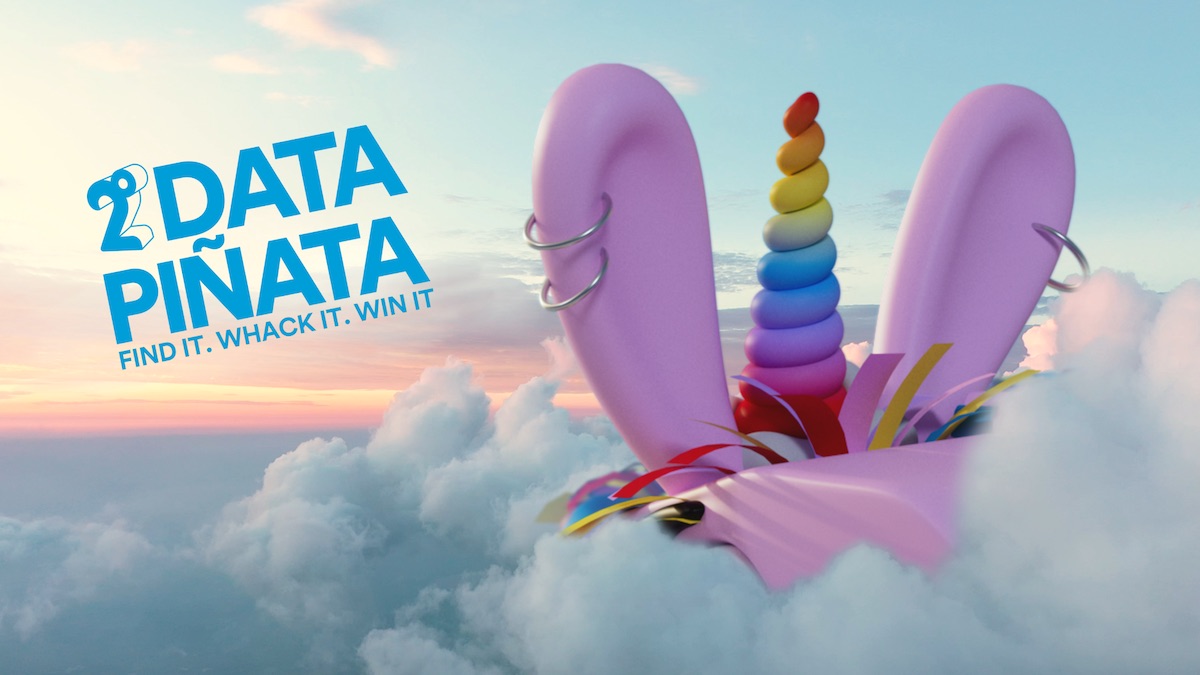