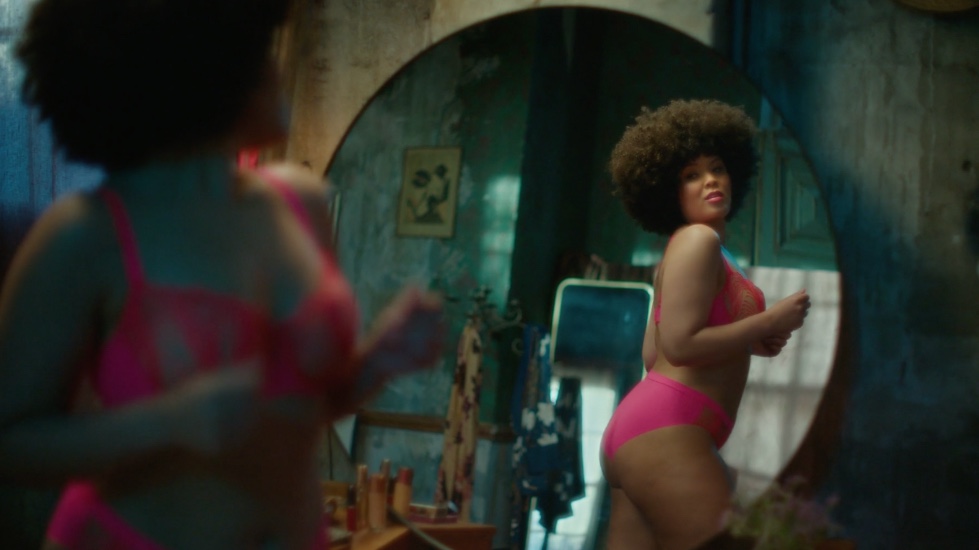 MERV has welcomed Gemma Lee to its fast growing roster of story tellers. Her work is typified by striking, memorable imagery with a strong emphasis on storytelling and performance.

Lee has proven to operate on a consistent, highly prestigious level while maintaining her unique vision working for clients such as Beats by Dre, Mazda, RAM, Libra, Coppertone, and many more. Her recent U.S. projects include summer campaigns for Coppertone and CVS.

A number of Lee’s short films have also enjoyed much success, notably her award-winning film The Wake, which stars Angus Sampson (Insidious, Mad Max: Fury Road) and Gulliver McGrath (Lincoln, Dark Shadows) and screened at the prestigious Tribeca Film Festival in New York where it was nominated for the ‘Jury Prize’.

Her horror short Bedtime premiered at influential genre film festival, Fantasia Film Festival in Montreal and was invited to screen before the Australian premiere of Ready Or Not, as well as screening at host of other prominent genre festivals. Lee is now exclusively represented in Australia and New Zealand through MERV .