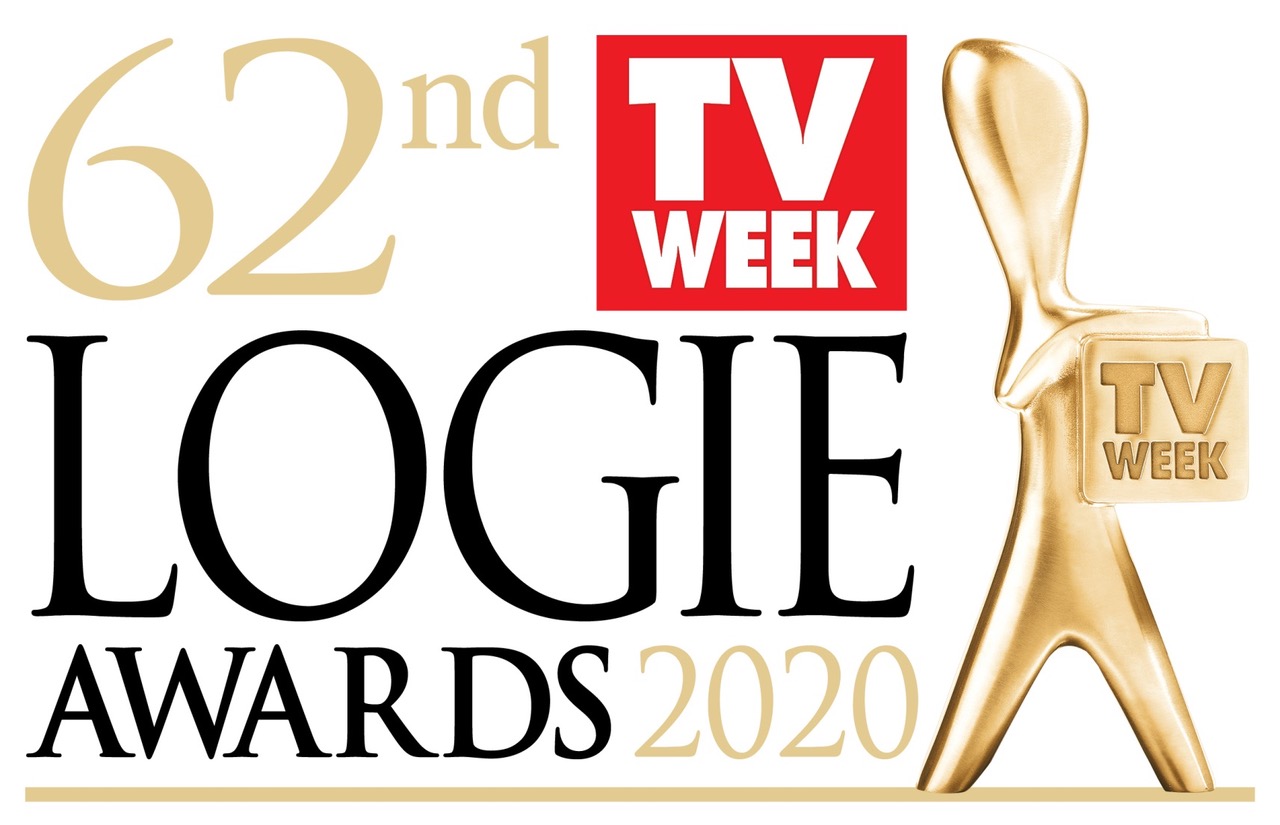 The 62nd TV WEEK Logie Awards will be held on Sunday, June 28, at The Star Gold Coast, the home of the awards on Queensland’s picturesque Gold Coast. All the action, glamour and thrills from the red-carpet arrivals and awards-show ceremony will once again be telecast on Nine and 9Now.

For the second year running, television’s night of nights will recognise excellence in advertising with the Most Popular Television Commercial category. The award celebrates the best, most creative and entertaining TV commercials produced for Australian audiences. CB is one of the judges for the category.

Says Thomas Woodgate, editor, TV WEEK: “TV WEEK is thrilled to be heading back to The Star Gold Coast in sunny Queensland to celebrate and honour the TV industry’s finest at the 62nd TV WEEK Logie Awards. We’re looking to put on a bigger and better show once again this year – I can’t wait to see everyone on the red carpet come June 28.”

Says Kylie Blucher, managing director, Nine Queensland: “After two successful years, the Gold Coast has certainly cemented itself as the home of the TV WEEK Logie Awards. We are once again looking forward to hosting Australian Television’s night of nights, with all the glitz and glamour of the biggest stars.”

Queensland Premier Annastacia Palaszczuk said the industry’s night of nights had grown substantially since moving to Queensland: “Hosting the TV WEEK Logies is an opportunity to further establish Queensland as a powerhouse in the film and television industry and to showcase our world-class event-hosting capabilities and tourism experiences.

“Since bringing the event to the Gold Coast in 2018 we’ve taken it to the next level, adding a series of industry events that have grown each year to attract industry leaders and provide opportunities for aspiring local students.”

Gold Coast Mayor Tom Tate said the TV WEEK Logies presented an extraordinary opportunity for the city to showcase its film and television capability: “With the list of shows and films made here growing steadily, we’ve already proven our capability as a film destination of choice,” he said. “The Logies not only bring industry names to our city, who see first-hand everything we have to offer in the film and TV space, it brings the beautiful Gold Coast into more than a million lounge rooms around the country.”

Says Jessica Mellor, chief operating officer, The Star Gold Coast: “We can’t wait to welcome the who’s who of the television industry back to The Star Gold Coast, for what is undoubtedly one of the biggest events of the year. Our team is proud to host this incredible event and we look forward to again showcasing our warm Gold Coast hospitality for Australian television’s night of nights.”