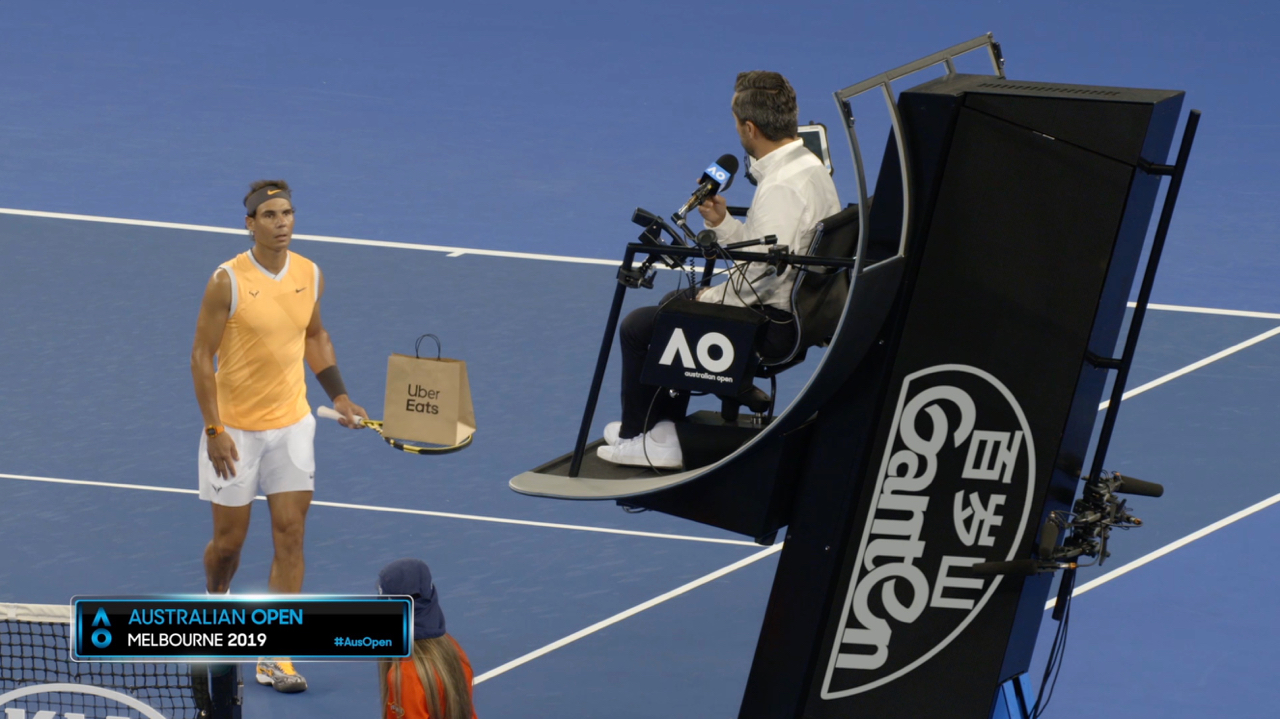 Special Group Sydney has been awarded a Bronze Lion in the new Entertainment Lions for Sport category.

Launched this year, this category celebrates creativity that taps into fan culture and leverages the power of sports and eSports in connecting people to brands. 702 entries were entered with a total of 29 Lions awarded: 1 Grand Prix, 4 Gold, 10 Silver and 14 Bronze Lions.

The first ever Grand Prix has been awarded to Wieden+Kennedy Portland for Nike’s ‘Dream Crazy’, which leverages the power of sport to move the world forward.

This is the second Grand Prix they’ve won at Cannes, having earlier won in the Outdoor Lions Billboards category. The jury, led by Steve Stoute, Founder and CEO, Translation Enterprises noted that many of the work judged centered around diversity and inclusion in sport, and in particular women in sports with a call to action to fight back against gender bias.