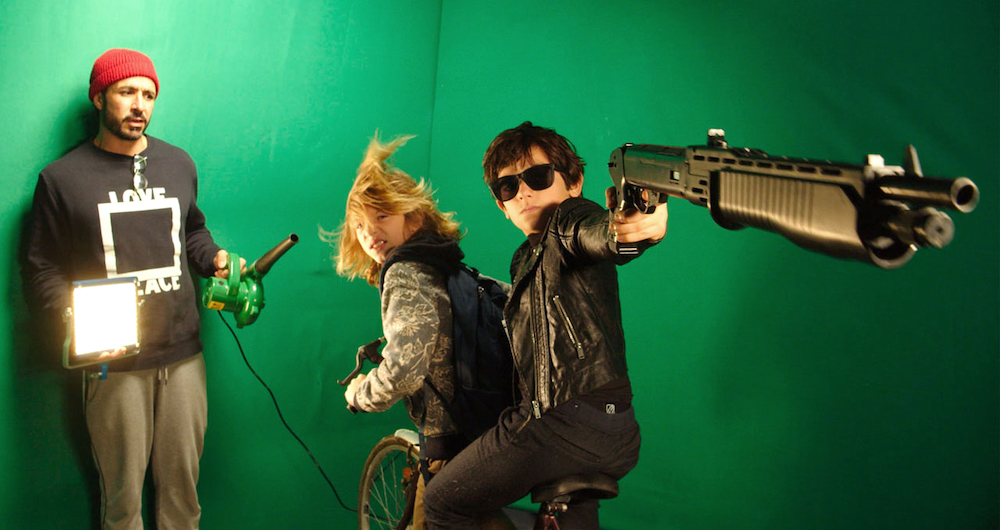 13CO French director duo – Michel and Nico (Arribehaute) are primed to head down under after the latest award success of their incredible short film “Forever Young” picked up a Gold at the SHOTS Young Director’s Award (YDA) with their young 10 year old sons Sacha and Robinson… making their boys the youngest ever winners of a YDA.

Says Nico: “The work coming out of Australia and New Zealand is consistently good – year after year. Michel and I have always wanted to come down under to work with the best, direct something cool… and maybe surf some waves this summer.”

2022 has been a busy year for the duo since France lifted all COVID restrictions in February. As well as handling multiple shoots in the UK and Canada, the brothers have been riding a wave of praise for their shot film “Forever Young” which is an epic homage to classic 80s and 90s movies. It all started with their sons wanting to make a film better than their last film “Anything For Love”. With the encouragement and help of their fathers Michel and Nico, what started as one film evolved into the quartet replicating and showcasing over 50 of the best movies and TV series of all time!

This cinematic journey started in 2019 when Michel and Nico captured their then 8 year old sons spending 30 days without screens, a task any parent would recognise as a challenge in itself. The resulting short film “Anything For Love” was a moving, heart warming journey into family values and mate ship. The film catapulted the duo worldwide, winning countless awards and achieving them commercial representation all around the world. They signed with 13CO in early 2020… and then the global pandemic hit.

“Forever Young” is epic by all measures with the boys and their sons reproducing scenes from classics like American Beauty, Top Gun, Wayne’s World, Titanic, Terminator, Star Wars, Ghostbusters, Kill Bill and so many more. The film was filmed and post produced over countless French lockdowns.

Says Michel: “It was a great way to get the boys hooked into the project and transmit something we really love, cinema, not just filmmaking to them and of course to build great memories.”

Selecting the classic films may have been the easy bit, as the family had to then consider how to re-make these iconic scenes – from matching the wardrobe, framing and backgrounds in very limited lockdown conditions. Given the restrictions, sometimes they were only able to travel a few kilometres from their Biarritz homes in the South West of France. Nico’s garage even became a ChromaKey studio with the brothers doing all the editing, animation and VFX themselves. 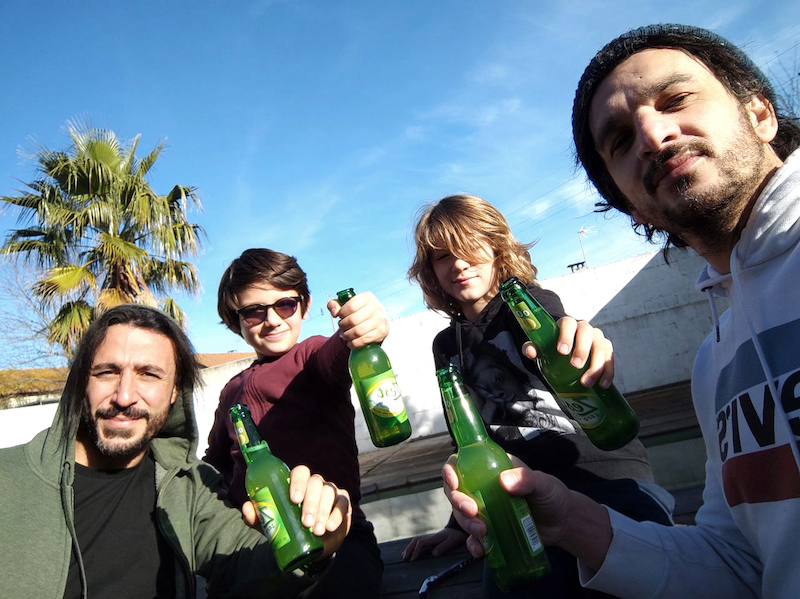 The result is a resounding success and crowd favourite.

Says Michel: “The aim was to make you laugh, to make you cry – to make you feel something! Our intention has always been to show who we are, but we do it as real filmmakers, looking for an audience, for awards and for growing our network. That was our mission together and it worked.”

“Forever Young” has been a finalist and/or won more than a dozen award shows in 2022. This adds to the duo’s growing award collection which includes wins at Cannes, LIA, Creative Circle, Kinsale Sharks, 1.4 Awards and SHOTS.

Their short films have served to further kick their commercial careers, seeing Michel & Nico directing work for William Hill, Under Armour, BBC Sport, Sky Sport, Gillette and Renault over the last few years and working with some of the world biggest athletes, shooting throughout Europe and North America. The undeniable attraction of the brothers directing style is in their sensitive and beautiful treatment of images and their ability to work with real people, creating an emotive realism and a subsequent body of work that is highly regarded and stunningly memorable. 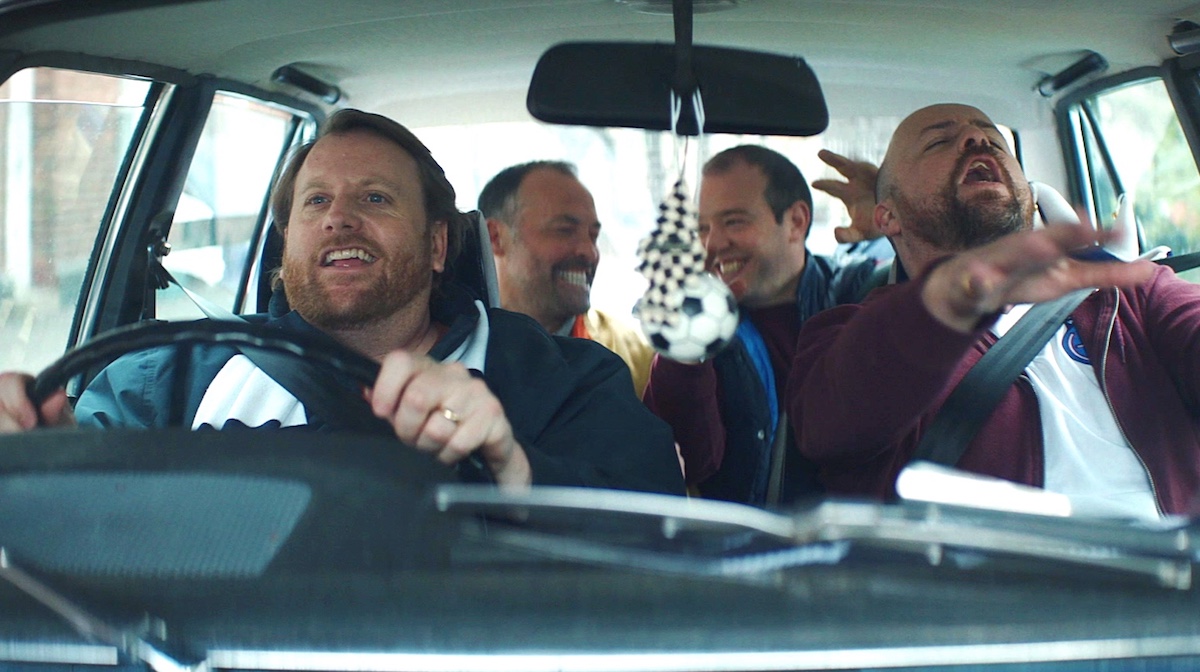 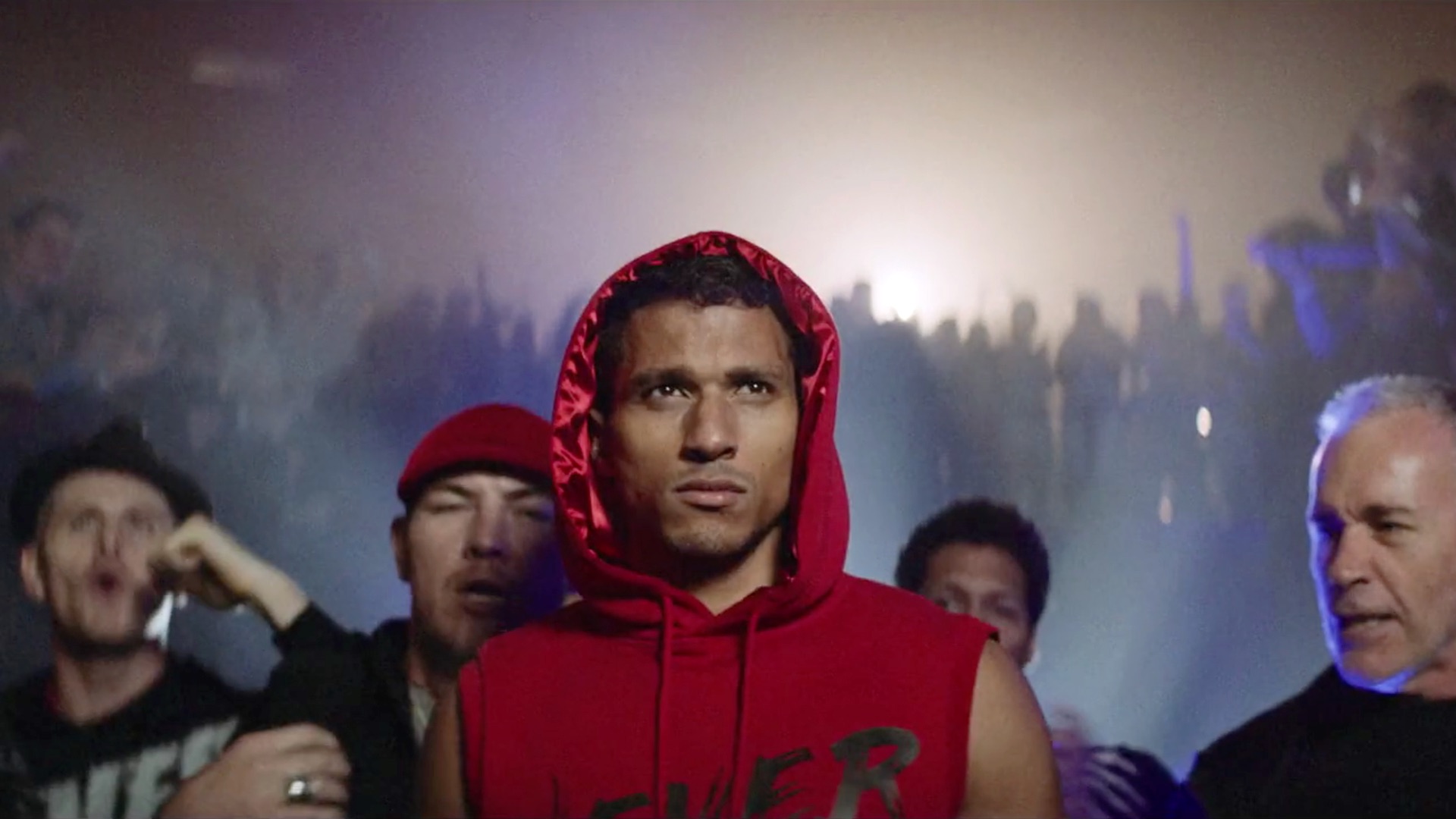 Michel and Nico are represented by 13CO in Australia and New Zealand.

To work with Michel & Nico, contact Charity Downing at charity@13co.io or Roy De Giorgio at roy@13co.io.