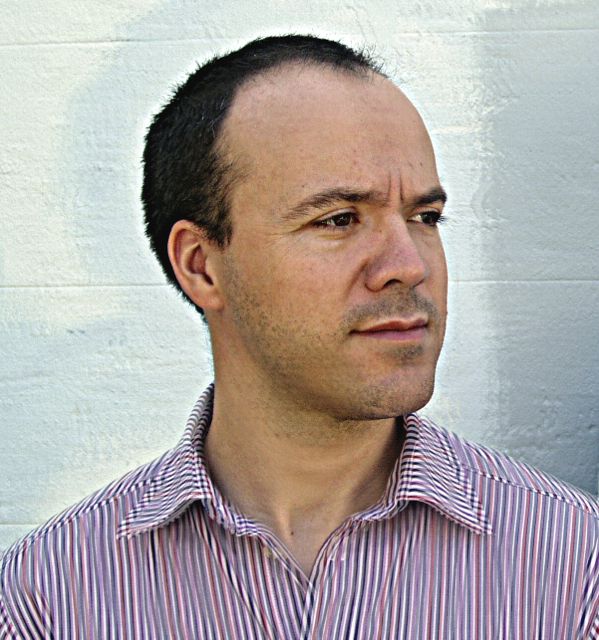 Jon Skinner, creative director of Sydney based creative independent 12:20, will join AdFest as a judge on the Interactive Lotus & Mobile Lotus jury.

Says Skinner: “Being invited to judge at AdFest is a great opportunity to see some of the best creative thinking in our region. Digital and mobile categories are always hotly contested and I can’t wait to see how brands have turned technologies into ideas.”

Skinner co-founded 12:20 at 12:20pm on 23 September 2004. The business works with agencies, brand strategists and clients across Asia that want to work directly with experienced and awarded creatives. He has created advertising and digital innovations that have picked up awards including Cannes Silver and Bronze Lions for PlayStation, One Show Silver, London International, Kinsale, Mobius and AWARD awards. His work has also been published in D&AD and won an EFFIE Grand Prix for advertising effectiveness.

12:20’s clients include JWT Tokyo, McCann Singapore, Ogilvy Asia Pac and Publicis Singapore. Before establishing 12:20, Jon was a founding member and creative director of TBWA in Sydney, where he was on the PlayStation and Mars global creative groups.

AdFest 2014 will be held from Thursday 6th – Saturday 8th March at the Royal Cliff Hotels, Pattaya, Thailand. The theme of the festival is ‘Co-Create the Future’.

Says Skinner: “The festival theme of ‘Co-creation’ absolutely nails what’s vital to make great work happen. More than ever before, the creative industry brings together an eclectic set of skills – be them creative teams, developers, directors, designers or UX gurus. When all these skills align, with a brave client, that’s when the magic happens.”

Skinner is passionate about innovative ideas in whatever media channel they land. In 2007, Jon helped secure $1 million in venture capital funding for a digital branded content idea.

The start-up was named in BRW magazine’s ‘Top 100 Web Businesses’ and attracted clients including 3 mobile, Krispy Kreme and Mambo.