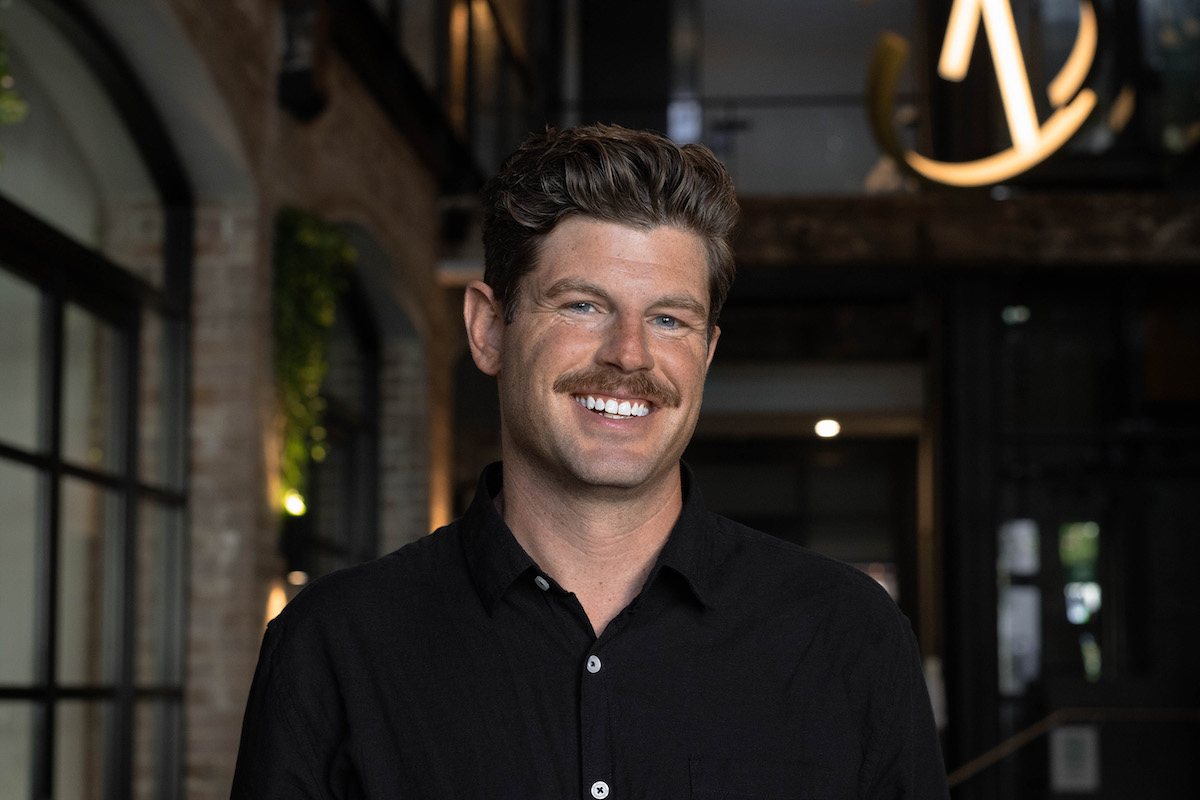 Socially-led creative agency We Are Social has appointed Ben Clare as its new executive creative director.

A creative leader with an unrelenting passion for the work, Clare’s creative reputation has been built over a 15-year career working in Australia and the United States. Prior to joining We Are Social, Clare held the role of group creative director at Emotive. Previously, he was creative director at TBWA Sydney, Clemenger BBDO Sydney and Johannes Leonardo in New York.

Over his career, Clare has worked with some of the world’s most recognisable brands including Google, Qantas, Tourism Australia, Amazon, Optus, Skittles and many others, helping them tell their stories in meaningful ways across film, digital experiences, branded entertainment, PR and social.

Most notably, his work for Google and Coca-Cola won the inaugural Mobile Grand Prix at Cannes. And his latest Tourism New Zealand campaign ‘Play NZ’, recently picked up a Grand Prix at the 2021 Spikes Asia and Grande Lotus at AdFest 2021. Furthermore, Clare has won well over a hundred local and international awards at D&AD, One Show, CLIO, AWARD, The Webbys, New York Festival and more, as well as multiple Effies.

Other career highlights include having his work parodied on the Jimmy Kimmel show, praised by Snoop Dog and 50 Cent, and showcased around the world in multiple Google case studies as best-in-class advertising. Clare has also taught courses at Miami Ad School and lectured at AWARD, contributing to the formation of the next generation of creatives.

Clare will be leading the development of We Are Social’s creative vision, working with a team of editors, copywriters, art directors, videographers, photographers and designers, delivering social-first ideas and integrated campaigns for clients including Samsung, Audi, Foxtel, TikTok and many others.

Clare joins the 60-strong Australian team to work alongside We Are Social’s CEO, Suzie Shaw (pictured below).

Says Clare: “The opportunity to join We Are Social and help define its next chapter proved impossible to pass up. I think nowadays, the best advertising doesn’t always look like advertising. And when you have an agency that genuinely sits at the intersection of culture and commerce, the opportunities to create work that breaks through the clutter are endless. More importantly, We Are Social is filled with lovely and talented people eager to take risks. It’s going to be a lot of fun.”

Says Shaw: ”I love Ben’s work, and I love his energy. Having him join the business at a time when we’ve got so many great clients all looking for interesting ideas, I’m seriously excited about the next creative chapter for We Are Social.” 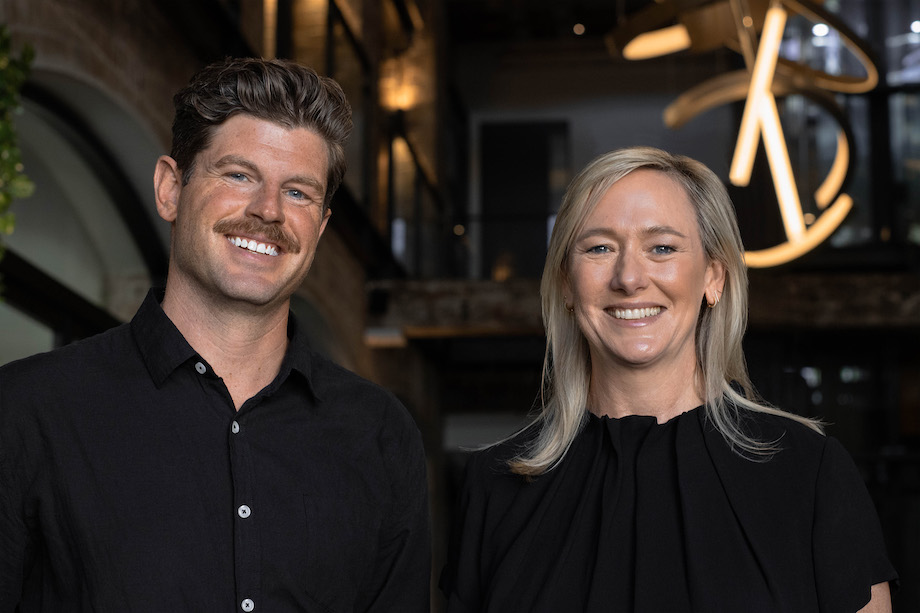