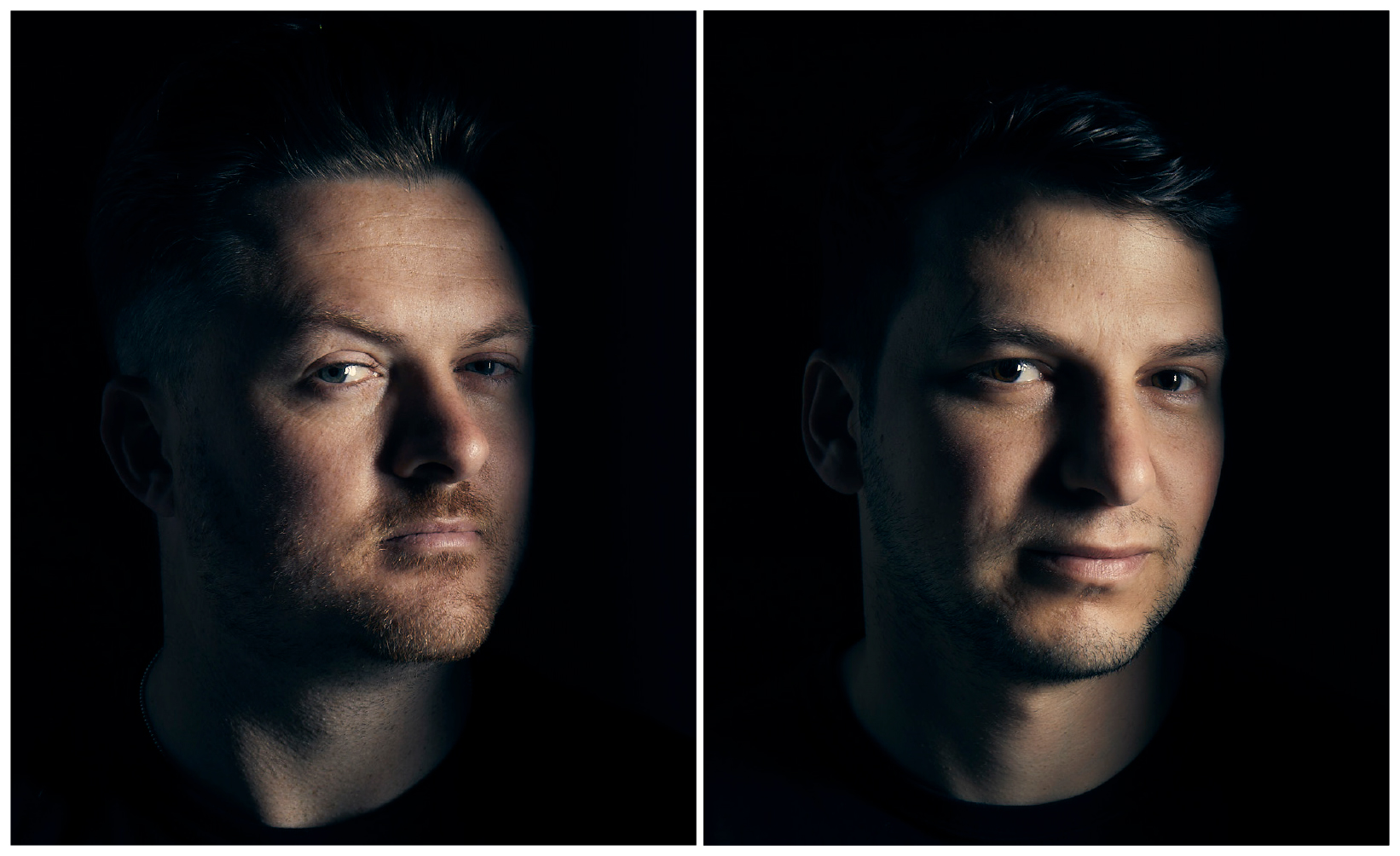 The new hires and promotion come off the back of strong growth, which saw the agency take back the coveted Defence Force Australia account and retain Monash University.

Says Jake Barrow, ECD, VMLY&R Melbourne: “We truly have world-class talent in Kieran and Shane, with their unique and proven approach to problem-solving they make a formidable team. Combined with the addition of young guns Kate and Michelle, our creative offering couldn’t be stronger.”

Says Moroney: “I knew of Shane’s work before I met him, which is probably the best introduction we could’ve had. And despite his personal grooming, I think we’ll make a lot of great work together.”

Says Geffen: “I’m excited and humbled to join VMLY&R alongside Jake, Kieran and the team. And despite Kieran’s occasional off the cuff comments, I think we’ll make a lot of great work together.”

Moroney has risen through the ranks since joining VMLY&R as senior art director in 2014. During this time he has spearheaded some of the agency’s most awarded work including Monash University’s Sip Safe campaign that won Gold at Cannes and a Grand Prix at Spikes. This year he won back to back Cannes Lions with the Half Biscuit campaign that reunited Australia and New Zealand on Anzac Day.

New hires also include talented AWARD school grads art director Kate Noonan  (below left) and copywriter Michelle See-Tho (below right, no. 2 runner-up in VIC) who’ll be working across all the agency’s clients. 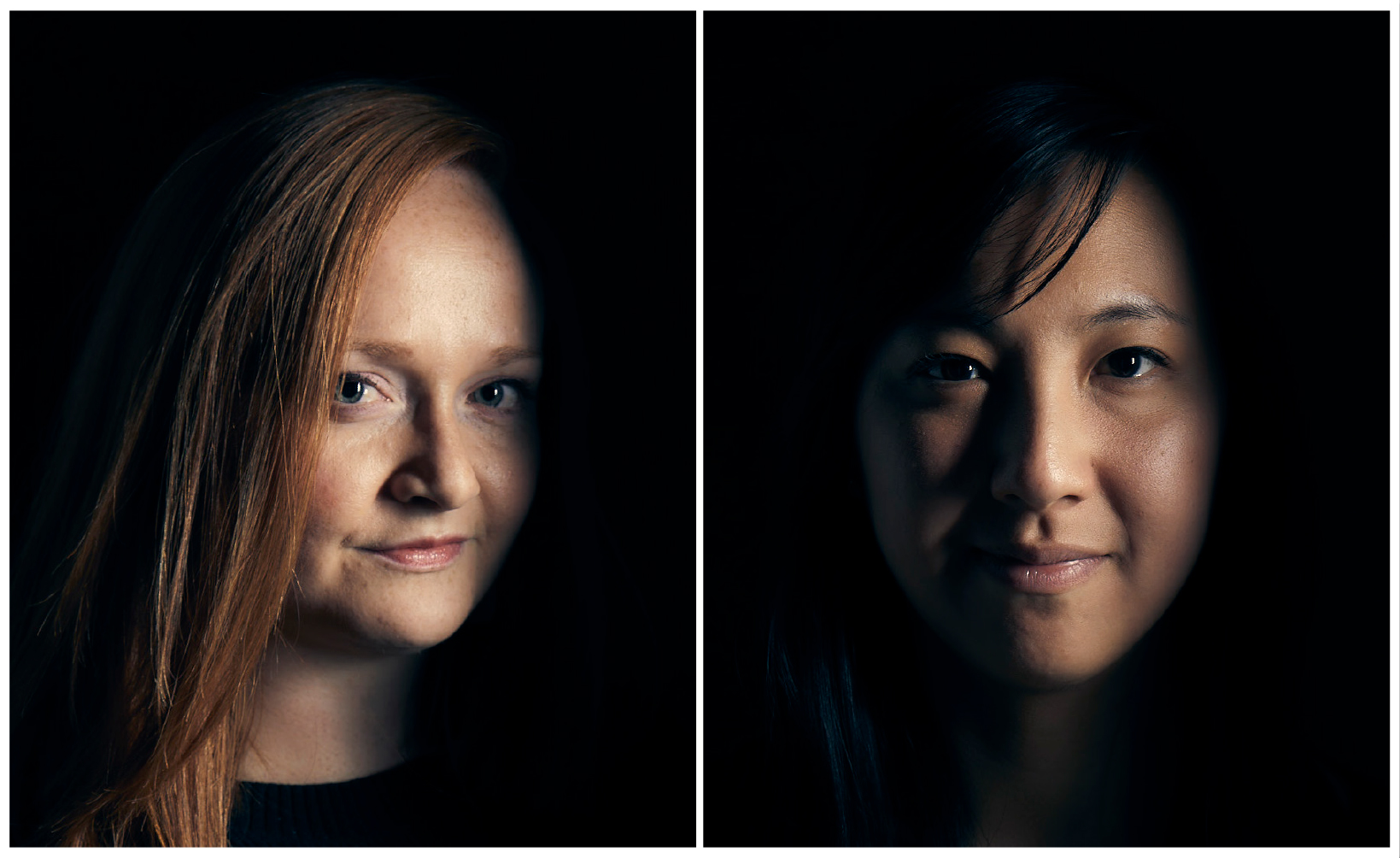