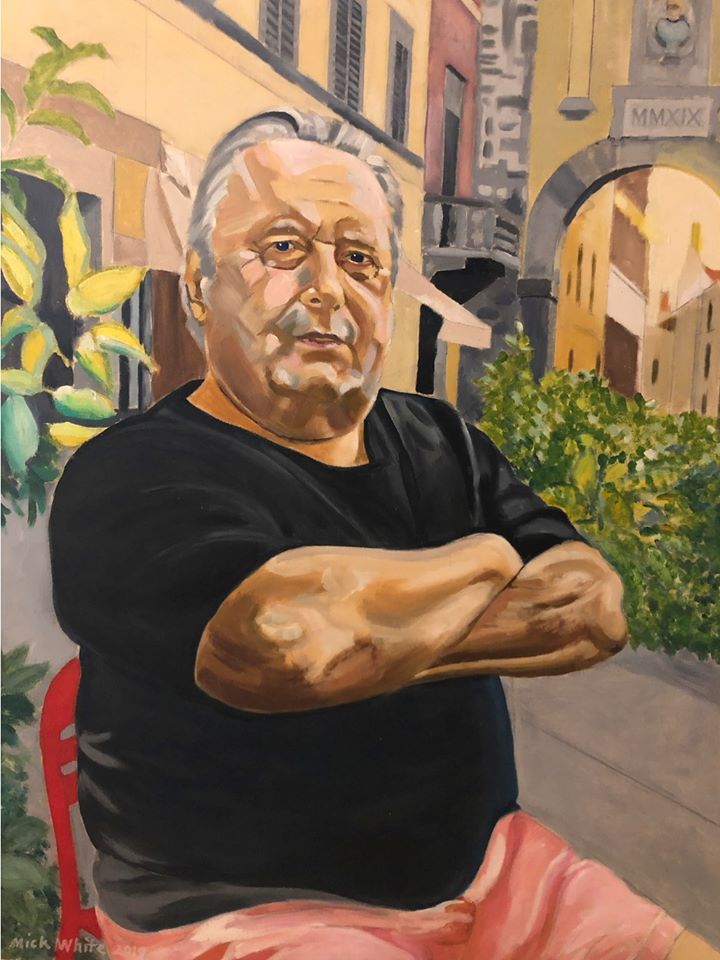 A highly-awarded Copywriter and Creative Director, Terry first established his career in London, before arriving on our shores in the early 80s after a spending a few years at Dentsu in Tokyo.

In Sydney he created many wonderful campaigns for Hover, Edgell and Amstrad (to name but a few) for agencies such as Hertz-Walpole, O&M, Clemenger and Conroy Partners where he was a partner before it was bought by JWT.

He then moved to Hong Kong, spending a few years as Creative Director at Dentsu Y&R, before returning to Australia at JWT Melbourne.

On leaving the agency world, he worked as a consultant for Channel 9 Sydney, advising the company on TV program formats and, as such, was a guest speaker at both the International PROMAX conference held in Australia in 2005 and the inaugural LONDONCITY Conference in 2011.

He then moved back to London to look after his much beloved Mum in her final years. While there he completed a BA in Film and Television Studies and an MA in Feature Film Screenwriting, both at the University of London.

He was studying for a PhD at the University of East Anglia, his thesis being “Location as Character In Post War British Crime Film”, when numerous health issues forced him to take a sabbatical.

As a screenwriter, he had written two full-length British Crime films and the first episode of a five-part TV Drama series, The Big Issue.

His short film script Don’t Forget Your Hat was a finalist in both the BLUE CAT FELLINI and COLLABOR8TE short film screenplay competitions.

You can view it here:

But advertising was his true love.

His passion, exuberance and dedication was infectious.

(Even his classic 80s tantrums were brilliant to behold. And even more fun to mimic.)

And he always had the time and energy to teach juniors who were, in turn, only too happy to hang out with him long into the night.

Says friend Monty Noble, principal and creative director at Noble Brands Worldwide: “He had a heart as big as his body and will be sorely missed by all those who knew him.”

There will be a farewell to Terry Comer at his favourite pub (well, one of them) next Thursday night, March 5 from 6pm.
The Four in Hand Pub
105 Sutherland St, Paddington
(All are welcome.) 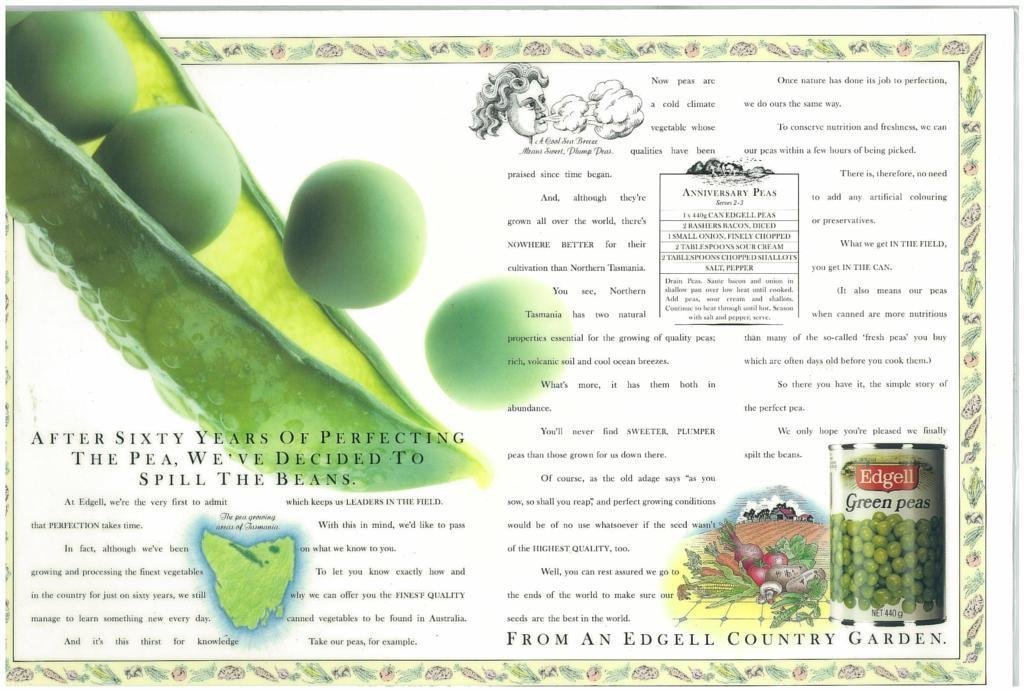