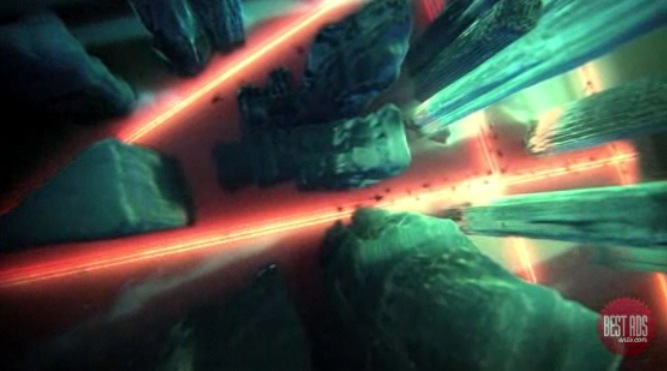 US Sydney and SBS have joined forces to create a visually stunning ident that explores the beginnings of the world’s seven billionth story. 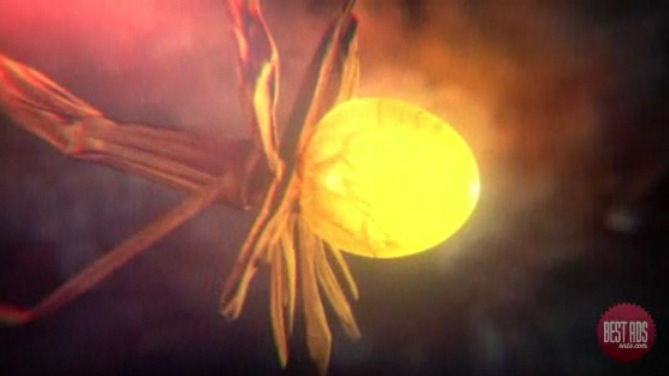 As Australia’s only multicultural broadcaster, SBS is using the population milestone as a moment in time to celebrate the power of storytelling and the diversity of human culture.

Says Jacquie Riddell, director of marketing at SBS: “Our brand is in great shape and our audience is telling us our branding is a great way to sell what SBS provides. Since launching ‘Six Billion Stories and counting…’ three years ago, audiences now view SBS as brave, creative, relevant, and intelligent. As a true multiplatform broadcaster we are well positioned for the changes taking place in the media marketplace with a brand that is built to last.”

Says Chad Mackenzie, creative director at US Sydney: “It was a great experience working with so many talented people on this project, especially the animators and directors at Animal Logic. They put so much love and imagination into the piece and we’re thrilled with the final result.”

Says Tyrone Estephan, producer at Animal Logic: “We jumped at the opportunity to work on such an eventful and inspirational creative brief. The team at Animal Logic have truly enjoyed collaborating with all those involved along the way.”

The narration will be translated into Arabic, Dinka, the language of the world’s newest nation, South Sudan, and Aboriginal language Yolngu Matha. It will translated into 15 languages for SBS Radio.