Unilever and Xbox have partnered to launch LYNX Xbox, with a callout to young Australians to ‘Lift your game’, in a gaming inspired campaign created by Emotive.

Recognising that gaming is an important passion point among LYNX consumers, LYNX has partnered with gaming powerhouse Xbox to drive engagement with their core Gen Z and millennial target audience.

The four minute launch film, created specifically for the teenage male gamer audience and fine-tuned for social distribution, shows that in the world of video games, even the most insurmountable challenge can be overcome with the help of next level confidence.

Traversing the real and video game world, our hero Mike finds his confidence transformed when he comes into possession of a mysterious can of the new LYNX Xbox, giving him the courage to ask the girl of his dreams, Layla, out to the movies. But Layla’s jealous ex-boyfriend, Big Terry, is determined to stop Mike from going on the date. The two finally face off in a scene reminiscent of the cult game classic Street Fighter 2, culminating with Big Terry being taught a virtual lesson as Mike and Lalya head to the movies.

The LYNX Xbox launch film is accompanied by a suite of short form ads, including 30”, 15” and 6”, and will run across digital and social channels with further amplification via PR.

Says Zane Pearson, director and group creative director, Emotive: “We had to combine two unrelated brands into a narrative led film that lands the LYNX confidence platform in an emotive way. Gaming means everything to this audience, so the opportunity to combine the tropes of the gaming world with LYNX was incredibly exciting, but equally challenging to ensure genuine gaming authenticity.”

Says Marc Holloway, brand manager ANZ, LYNX: “We are excited to be teaming up with Xbox to tap into the passions of our audience through gaming. The creative output from Emotive has managed to blur the line between game and reality to land the confidence message of ‘Lift your game’ with LYNX Xbox.”

Says Tania Chee, business lead, Xbox: “We’re thrilled to partner with LYNX to bring gamers a further extension of the Xbox brand in a very fun and light-hearted campaign.” 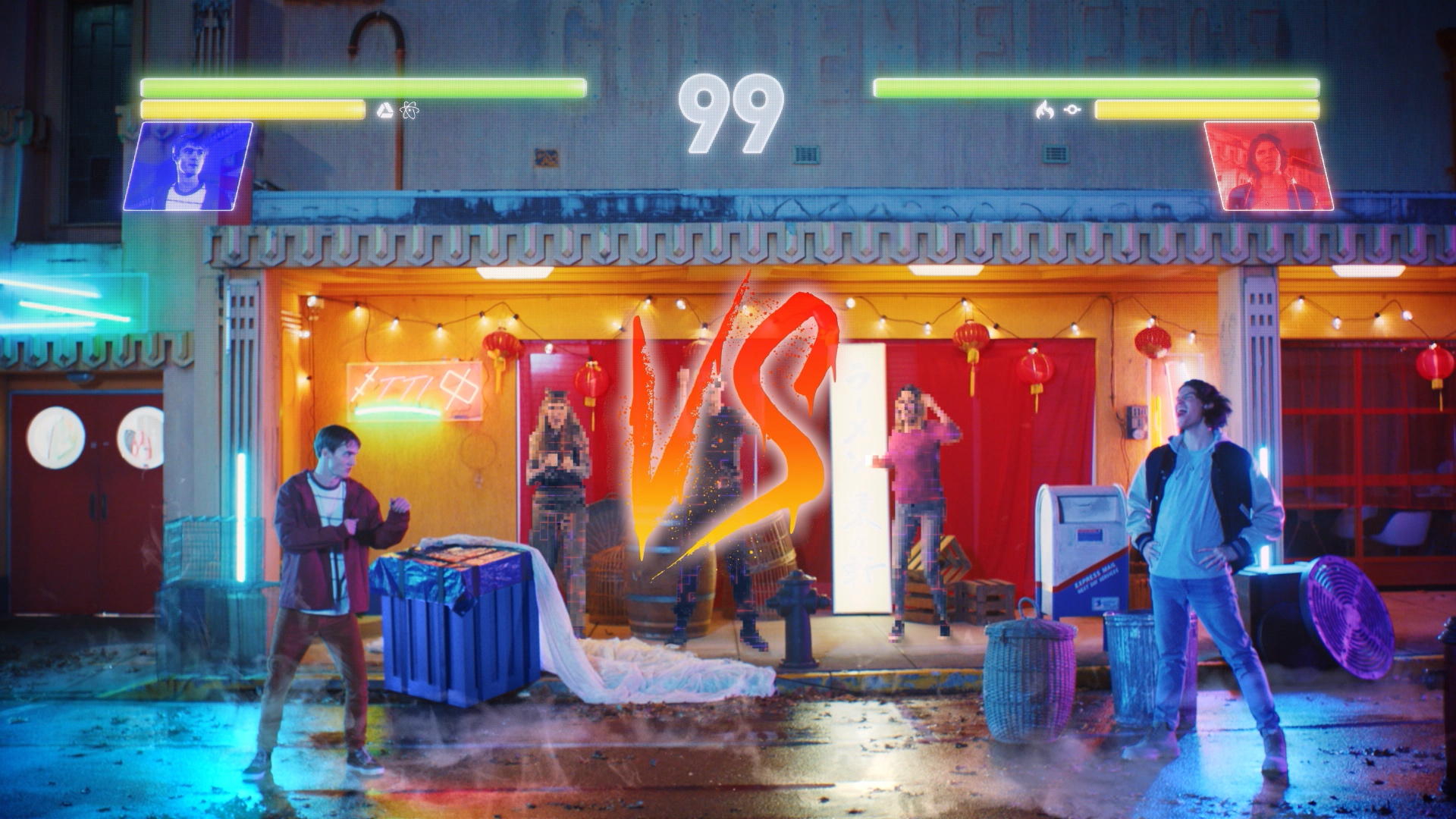 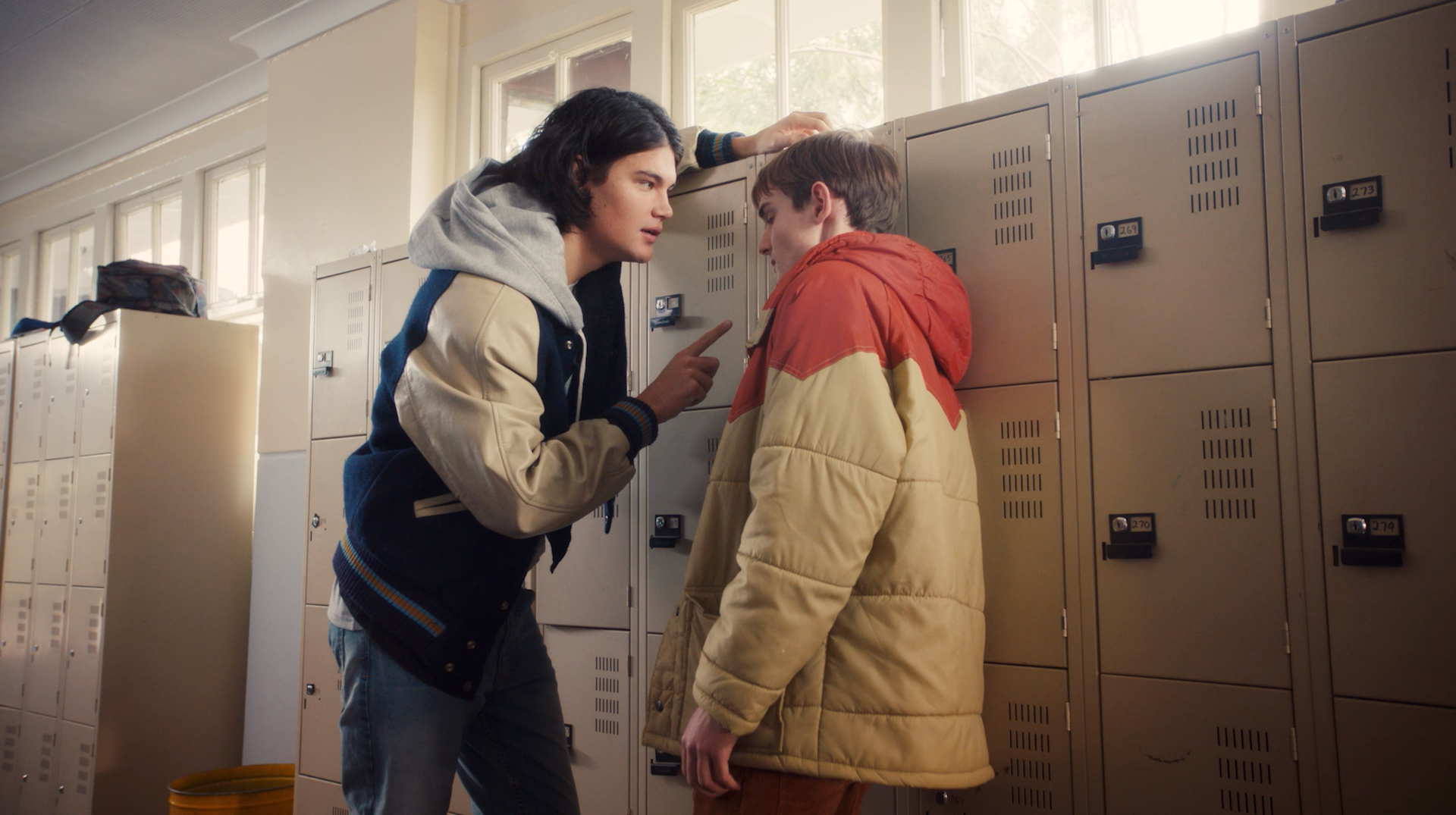 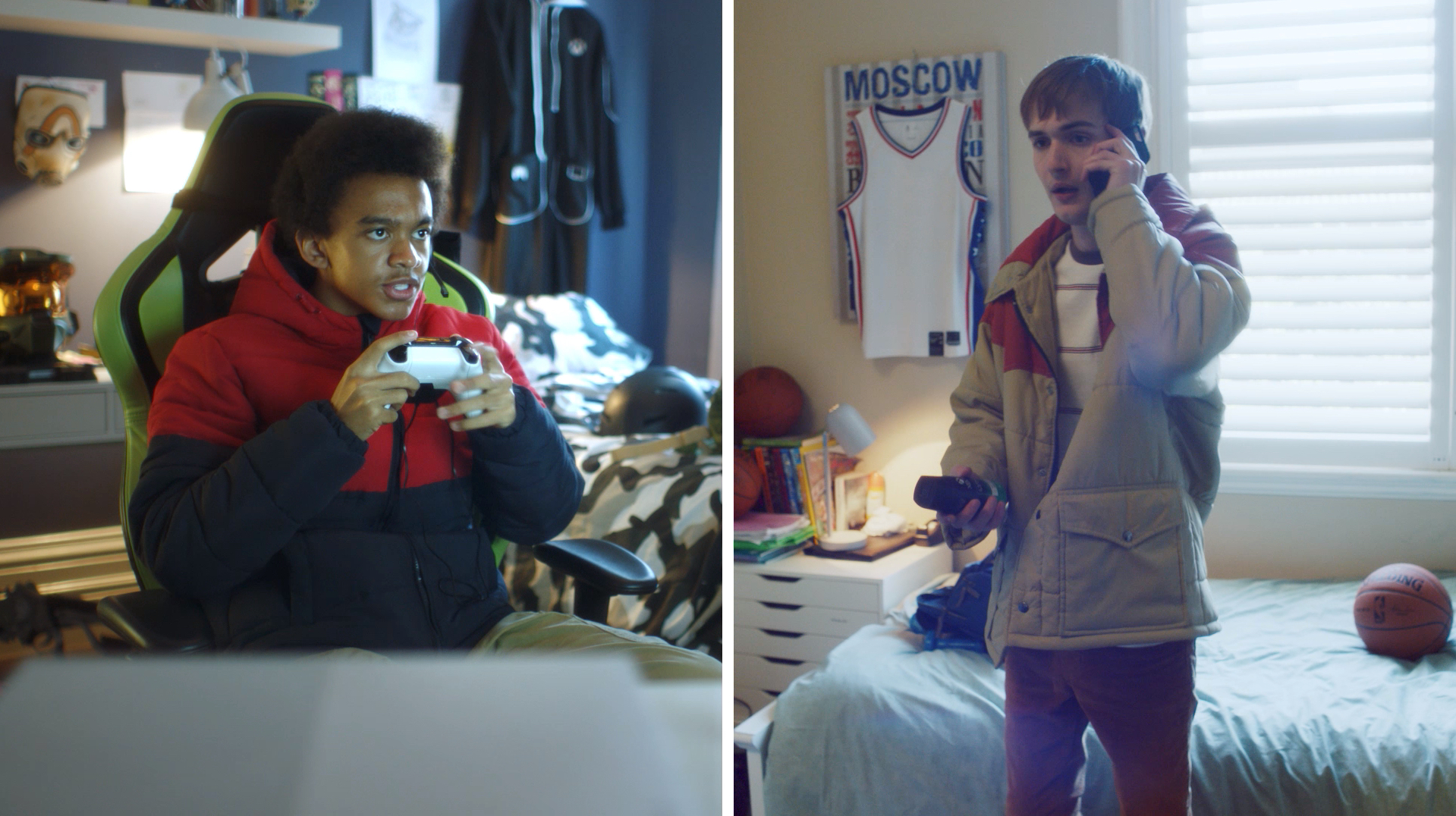