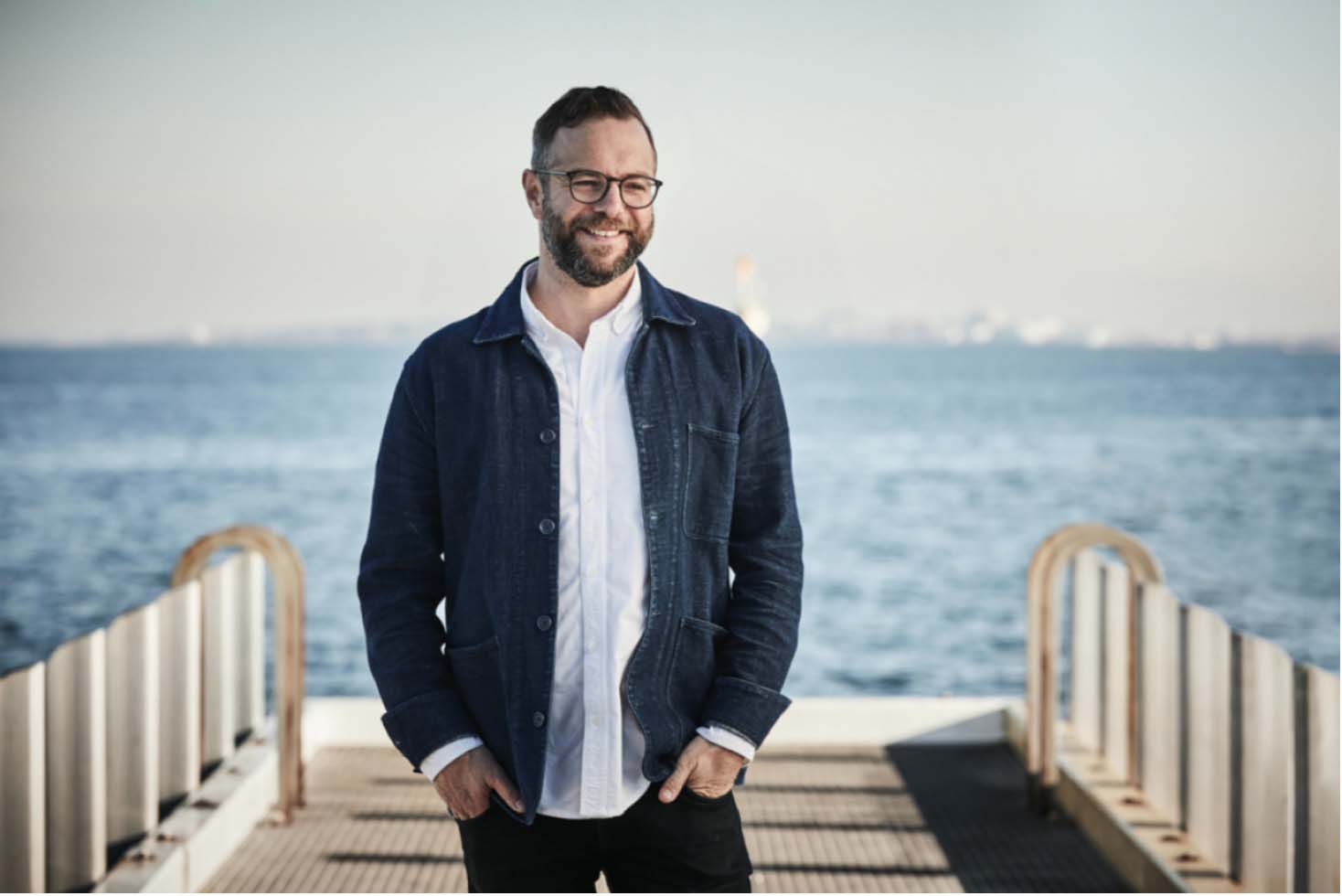 Roberts will have creative responsibility across the group’s agencies including TBWA Sydney, Eleven, Fleishman Hillard, Fabric, Integer and Bolt content.

In that year alone he was awarded 56 Lions including two Grand Prix for campaigns including TAC ‘Meet Graham’, Snickers ‘Hungerithm’ and Airbnb ‘Until We All Belong’. The ‘Meet Graham’ road safety campaign for Transport Accident Commission (TAC) was the most awarded creative campaign in the world that year, and also picked up the D&AD Black Pencil.

Under Roberts’s co-creative leadership, the agency also developed ‘Deadly Questions’ the controversial campaign that opened up a conversation between Aboriginal and non-Aboriginal Victorians, Myer’s ‘Naughty or Nice Bauble’ and the highly successful ‘The Beer from Up Here’ campaign for Great Northern Brewing Co. In 2019 the campaign was awarded the Australian Effectiveness Grand Effie and a Gold Effie for long term effects.

Prior to Clemenger BBDO Melbourne, Roberts enjoyed a six year tenure at GPY&R Melbourne which saw him rise to the role of Creative Director off the back of internationally awarded work for the Australian Defence Force.

Says Paul Bradbury, CEO of TBWA Australia & New Zealand: “I would first of all like to say thanks to Andy DiLallo for his strong creative leadership over the last three years. Andy is an exceptional creative thinker and has helped us to create a very strong agency with an excellent roster of clients and some strong creative work in the pipe. Andy leaves us as a great mate and we wish him all the very best.

“Evan is going to bring something very special to TBWA Sydney. Evan’s creative pedigree is world class, he builds incredibly strong partnerships with clients, agency partners and within the agency, and has a clear point of view on how creativity can be applied across connected customer experiences to deliver an unfair share of future growth for brands.”

Says Roberts: “I’ve been really impressed by the culture of TBWA. It’s a collective in every sense of the word, with a multitude of offerings and a very clear view on how it needs to work to achieve success for its clients. I must say the idea of working for a company with the sole focus of Disruption ™ is highly appealing. I can’t wait to get started.”

Says DiLallo: “I have nothing but Love for TBWA, it truly is a world class organisation. It has been a privilege to help steer the business over the past few years. I don’t leave behind colleagues but instead life-long friends.”