NOVA Entertainment has today announced the launch of a refreshed smoothfm brand, the first in seven years, commencing from Sunday 16 February.

The brand will have a reinvigorated look and feel to modernise and energise the station’s visual appeal, better reflecting the station’s timeless and contemporary playlist and commitment to creating an environment that allows the audience to relax and feel good.

Robbie Williams, one of the world’s most recognisable entertainers, will be the new face of smoothfm. Williams will feature in a TVC and multi-platform marketing campaign, to support the station’s fresh new look and positioning.

smoothfm’s refreshed vision will be supported by an extensive marketing and media campaign in Sydney and Melbourne across TV, OOH, cinema, digital and socials. The TVC was shot in London and was directed by Vaughan Arnell, a British music videos and television commercials director. The creative features Robbie Williams enjoying the feel-good sounds of smoothfm and is set to three iconic tracks, Williams’ Feel, September by Earth, Wind & Fire and Billy Ocean’s Get Out of my Dreams, to give audiences a taste of smoothfm’s playlist which features tracks that lift the spirits and soothe the soul. The campaign is designed to familiarise audiences with the brand and highlight the station as the feel-good destination from 16 February.

In addition, Robbie Williams will take the stage later this year for smoothfm’s Feel Good Night With, to deliver a unique and immersive fan experience through smoothfm’s live music brand.

Says Paul Jackson, chief programming and marketing officer, NOVA Entertainment: “We launched smoothfm with a more music and less talk format, an emotive and timeless playlist and announcers handpicked to create an easy place for listeners to feel good and escape their busy lives. Over the past seven years the station has experienced impressive ratings and commercial growth and the playlist continues to evolve to make listeners feel good. Now we are giving the brand a refreshed look and feel while maintaining the consistency that people expect.

“The refresh will be supported by an extensive marketing campaign and new logo, with one of the most well-known artists, Robbie Williams, as the new face of smoothfm. Robbie is charming and cheeky, he’s a contemporary artist who has evolved over his career and his music remains timeless making him the perfect choice for smoothfm in 2020. He joins the likes of Michael Bublé, Sam Smith and Spandau Ballet as a smoothfm ambassador. We couldn’t be more delighted with smoothfm’s success and look forward to further growth of the brand.

Since launching in 2012, smoothfm has cultivated a loyal audience with its unique offering of more music and less talk, and a music format designed to help listeners relax. smoothfm is Sydney and Melbourne’s feel good station. smoothfm launched with a 4.1% share in Sydney and Melbourne and 275,000 and 337,000 listeners (combined audience of 612,000) respectively and in seven years has increased by over 200% to 1.838 million listeners. smoothfm is currently the number 1 FM station in Sydney with 9.3% (over 10 consecutive surveys) and number 2 FM in Melbourne with 8.5% share.

smoothfm recently increased its offering by creating additional smoothfm stations, smooth Relax and smooth Chill in September 2019, on the DAB+ spectrum and via smooth app, broadening the smooth platform and creating new commercial opportunities. smooth Relax (49,000 in Sydney and 45,000 in Melbourne) has seen strong results in only one survey with results for smooth Chill to be available in survey 1, 2020.

Over the past seven years the brand has built a highly engaged audience, diversified across multiple platforms and created innovative client solutions based on deep audience connections. smoothfm’s reinvigorated look and feel in 2020 is designed to continue to grow audience appeal and ensure smoothfm remains a strong and relevant radio brand for a broad audience into the future.

Says Peter Charlton, chief commercial officer, NOVA Entertainment: “smooth is one of the most uniquely effective FM offerings out there, in terms of both its ‘feel good’ format and its landmark success to date. Last year, we saw double-digit revenue growth in an undeniably tough market and spent a year as Sydney’s #1 FM station and secured consistently strong results in Melbourne. That kind of success comes down to being able to connect with and engage listeners in a way no other station can, in turn, opening the door for advertisers to do the same. We’re incredibly proud of what smooth represents, both commercially and creatively, and recognise its enormous potential into the future.”

smoothfm’s revigorated look and feel, with the unveiling of a new logo, will be shared with audiences on Sunday 16 February. 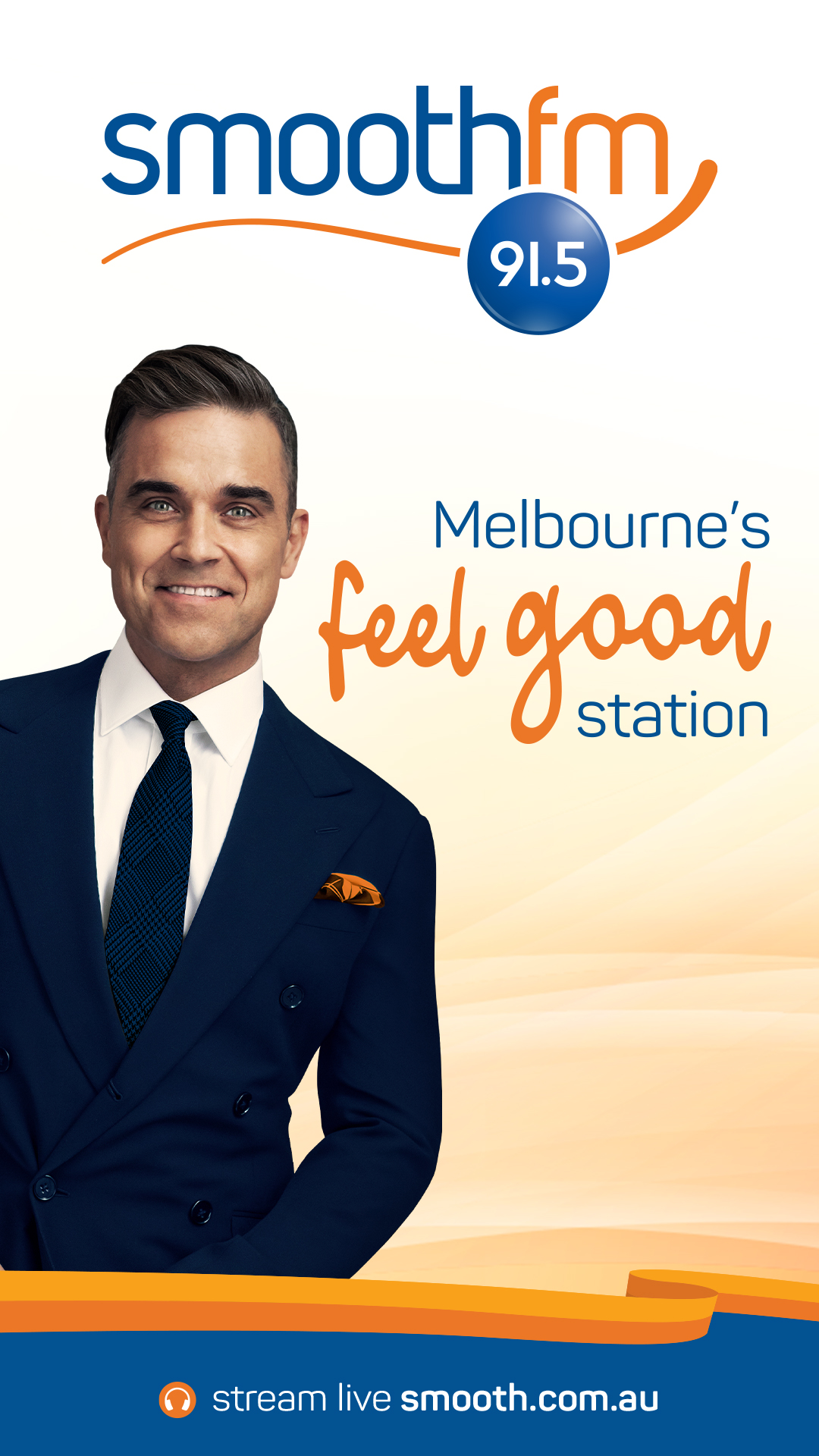