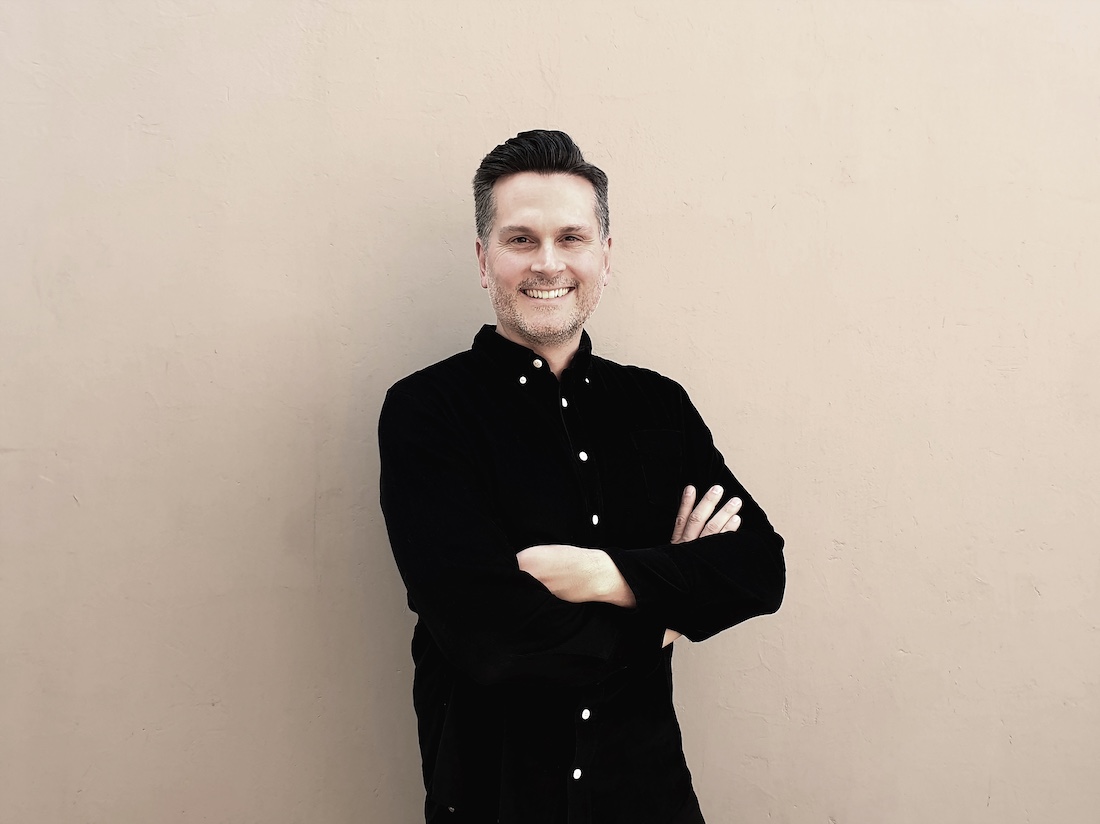 Stephen de Wolf, crowned the world’s top creative director on multiple occasions, is DDB Australia’s new national chief creative officer. He will begin his new role in October after returning home to Australia from the UK earlier this year.

de Wolf takes over from national CCO Ben Welsh, who leaves at the end of September after five in the role., joining from BBH London, where he was the chief creative officer behind Tesco’s much-loved No Naughty List Christmas campaign in 2020, Barclays’ Moneyverse, Burger King’s Whoppa on a Whopper, and Justice4Grenfell’s 72 Remembered.

Before heading to BBH London, the acclaimed creative leader was CCO at Clemenger BBDO Melbourne. Across six years at Clems Melbourne, de Wolf was responsible for iconic work including the Transport Accident Commission’s Meet Graham – the most awarded creative campaign in the world in 2017 – Snickers’ Hungerithm, Airbnb’s Until We Belong, and Myer’s Naughty or Nice Baubles.

de Wolf’s two-decade advertising career began in Perth, and has also featured stints at the likes of Saatchi & Saatchi New Zealand, JWT in Sydney, and London’s 18 Feet and Rising, the start-up now known as And Rising.

Says de Wolf: “I am humbled by the opportunity to be joining the DDB team. We’re only as good as our people and clients, and when I look at the brilliant people and the incredible clients, I know I’m extremely lucky to have landed here. I can’t wait to start working with everyone who makes DDB the place it is.”

Says Andrew Little, CEO and president, DDB Australia and New Zealand: “Wolfie is a one-in-a-million creative talent, and more importantly, a brilliant person. We are lucky to have him on board to continue DDB’s recent legacy of creating agenda-setting and attention-grabbing work for famous clients. We can’t wait for him to get started.”