Isochronic tones are integrated into the music with specific BPM and intense personalisation including personal mantras, moments from former successes and even enlisting the athlete’s favourite artists to be involved. The scientific research and testing of three select athletes was overseen by Professor Frank Millward PhD and Dr Damien Lafont PhD.

The tracks have been created for Olympians and Optus ambassadors Mack Horton, Poppy Starr Olsen, and Steph Catley, as well as rising stars Desleigh Owusu, Lexi McLean and Alana Withnall. Music producers in LA, Tokyo and Melbourne brought the tracks to life in collaboration with artists including Aria winners Sheppard, Karnivool, San Cisco and Triple J Unearthed Artist of the Year, Alex the Astronaut.

Each personalised audio track is with these athletes in Tokyo accompanied by Samsung Galaxy devices and Buds, forming part of their training regime and pre-performance preparation.

For the rest of Australia, the full tracks have been released in partnership with Spotify. Through SnapChat, people can also take the stems of these tracks and personalise them to create their own unique Performance Enhancing Music.

Says Eric Chou, director of product marketing from Samsung: “While we can’t be in Tokyo to support our athletes, we used the power of Samsung Galaxy and Optus to connect artists, scientists and athletes in all parts of the world to create something truly unique. Music that is designed to get each athlete in their best mindset to compete.”

Says Mel Hopkins, chief marketing officer from Optus: “This was a true collaboration, not only between brands, but between art and science to support our athletes.”

Says Richard Shaw and Jeremy Hogg, creative directors at CHEP: “The Olympics is the biggest stage of all, so to think we’ve been able to positively enhance an athletes performance, even if it’s by 1% is incredible.”

Following the Performance Enhancing Music playlist, the campaign launches with a short documentary and is supported across film, digital, social, OOH and media integration.

To listen to the music, please visit: https://open.spotify.com/playlist/1i8PhQaDW97ncYgZh4YCy0 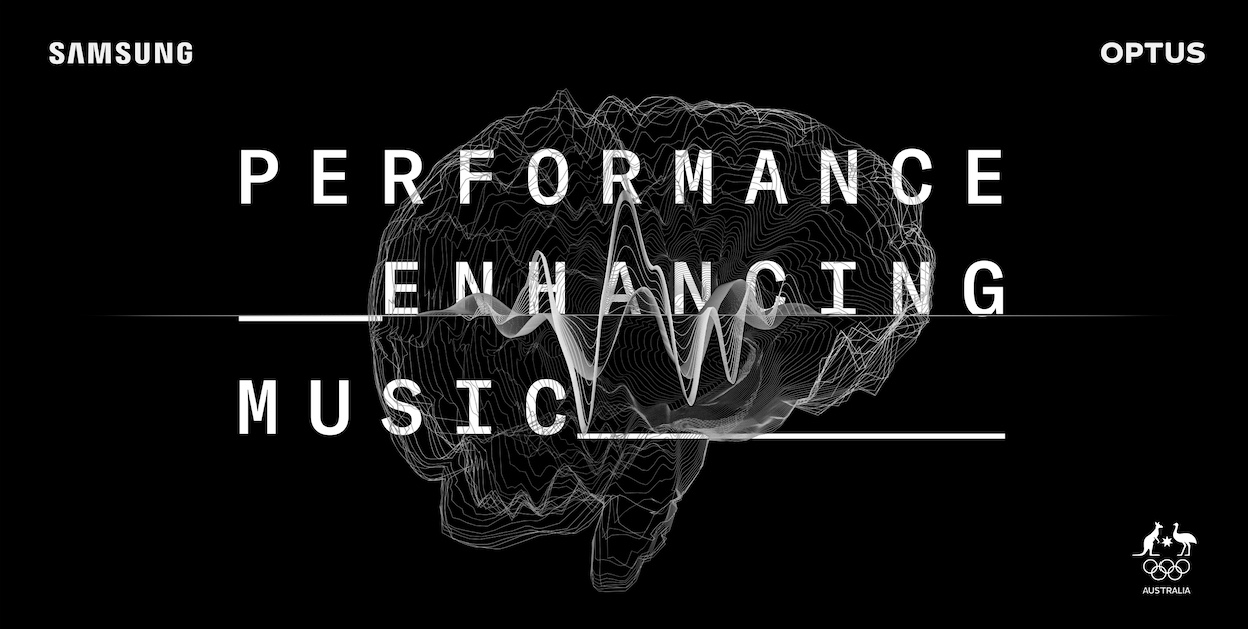 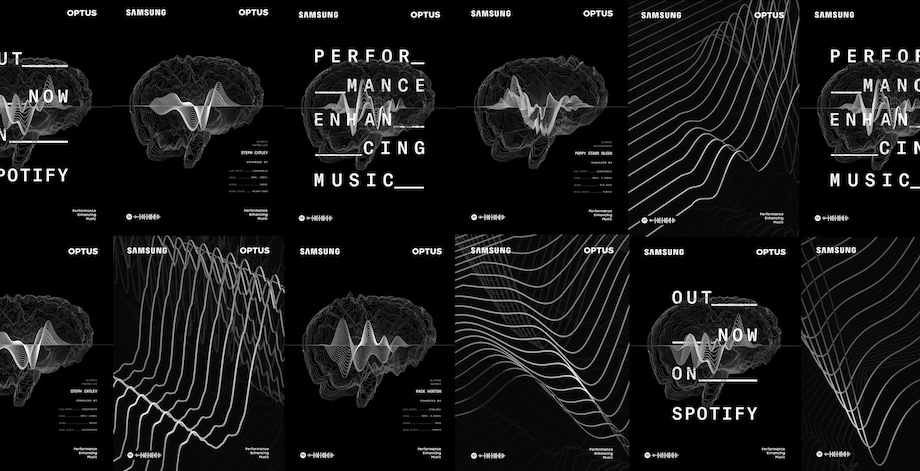