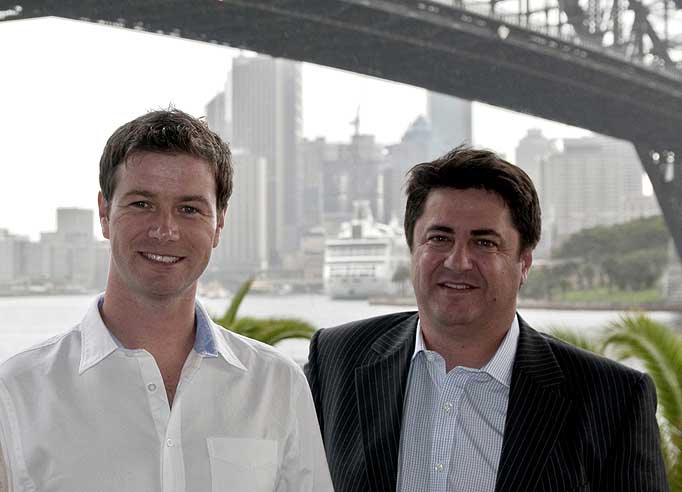 CB Exclusive (with the Australian) – Steve Coll, most recently a creative director at AMV BBDO, London, has been lured to the executive creative director gig at Euro RSCG Australia, replacing Rowan Dean, who has left the agency after four years in the role to take on other projects.

The appointment comes hot on the heels of news that Havas chairman Tom Moult is leaving to join Ogilvy Group as executive chairman, as revealed exclusively by CB on Friday afternoon.

A native of Ireland, but no stranger to Australia, Coll began his career in advertising in 1995. In 2000 he travelled to Sydney to a writer gig at George Paterson. During that time he won the agency’s first Cannes Lion in five years. After four years at Patts he joined Leo Burnett as creative group head on McDonald’s, Bundaberg Rum and Subaru. He was responsible for co-creating the awarded ‘Inner Child’ spot for McDonald’s, recently ranked seventh in the Campaign Brief Australian Ads of the Decade, and the Clio-awarded ‘Only in Australia’ commercial for Bundaberg Rum. While at Burnetts he was also awarded at Cannes, The One Show, Adfest and AWARD.

In 2008 Coll returned overseas and joined AMV BBDO, London, as creative director on Walkers Crisps, one of Britain’s biggest selling brands, and wrote the recent Walkers ‘Sandwich’ campaign.  This integrated campaign saw the brand stage a series of stunts in the tiny village of Sandwich, then release 27 separate pieces of content on Twitter in one week.  It broke new ground for the previously TV-led crisp brand, and contributed to an 11% increase in sales for Walkers.  The campaign won Gold, two Silvers and a Bronze at Cannes, and played a significant part in AMV picking up Direct Agency of the Year.

Commenting on the appointment Anthony Gregorio (pictured above right with Coll), CEO Euro RSCG Group, said: “Steve’s work is exceptional. The main commitment to our clients is to secure the best people and form a close partnership with their business. In Steve we have found that his greatest satisfaction comes from finding unique solutions to real problems for clients. We are thrilled that he has joined us.”

Says Coll: “I’m excited to be coming back to Sydney at a time when Australian creative is so highly regarded around the world.  I’m especially looking forward to the new challenge at Euro.  Anthony has a tremendous vision for the agency, and I’m delighted to be part of it.”

So how did Coll get his start? “After my law degree, the one thing I knew was that I didn’t want to be a lawyer,” says Coll. “I picked up the Yellow Pages to see if there were any more interesting jobs out there. I got past Abattoirs and Acupuncture to Advertising, and then called every agency in the book until I was offered a job as a writer at McCann Erikson, Belfast.” 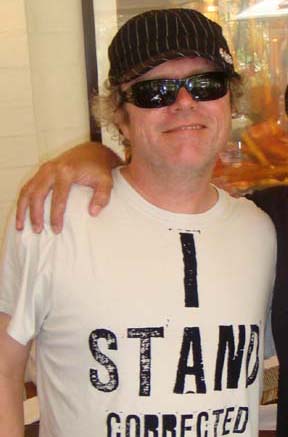 Rowan Dean (left), who has been a regular on The Gruen Transfer this year, told CB on the weekend: “In the last four and a half years the agency has performed at its creative best in over a decade, including overtaking The Campaign Palace and JWT in the Campaign Brief Hot and Cold chart with work that has been awarded at Cannes, D&AD, Adfest, Clio, Caples, ADMA and elsewhere.

“I have enjoyed working on many of Australia’s leading brands, including creating award-winning campaigns for Sony, Volvo, Sydney Water, the Cancer Council and Reckitt Benckiser; and last year was proud to win the global Jacob’s Creek account. This year I greatly enjoyed leading the Brancott Estate and ABS Census pitches, the winners of which are about to be announced – hopefully in Euro’s favor. I am more than confidant Steve will do a great job guiding the fantastic team the agency boasts.”