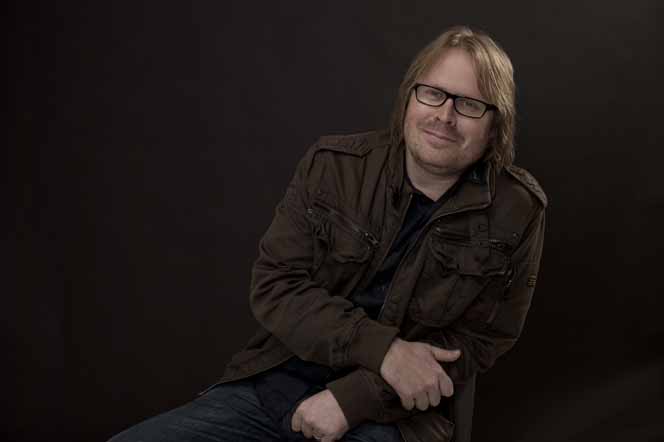 CB Exclusive – New Saatchi & Saatchi Australia CEO Michael Rebelo’s promise to get the agency back to producing the “most audacious and progressive” creative work in Australia has moved one step closer with the appointment of multi-award winning ECD, Damon Stapleton.

The appointment comes a year after the departure of former ECD Steve Back, who moved to the chief creative officer role at Ogilvy Singapore.

Australian born Stapleton, who joins Saatchi & Saatchi from TBWA\Hunt\Lascaris in Johannesburg, led the team which created The Trillion Dollar campaign for The Zimbabwean, recognized in 2010 as one of the most awarded advertising campaigns in the world, ever.

Rebelo told CB last month that his first priority was to find a “world-class creative and strategy partner to help build a company-wide culture around creativity and execute with perfection across all platforms”.

“I’ve resisted shuffling the creative deck chairs in the Australian market because I really want to freshen things up. I’ve been looking globally for someone who is world-class in both ideas and craft and has one eye already on the future,” Rebelo says. “Damon is indisputably one of the best ECD’s in the world and importantly a top guy with a unique sense of humor.”

Says Stapleton: “I’m coming to Sydney because I really believe in partnership. And I believe Mike and I as partners will create the greatness Saatchi & Saatchi Australia deserves.” 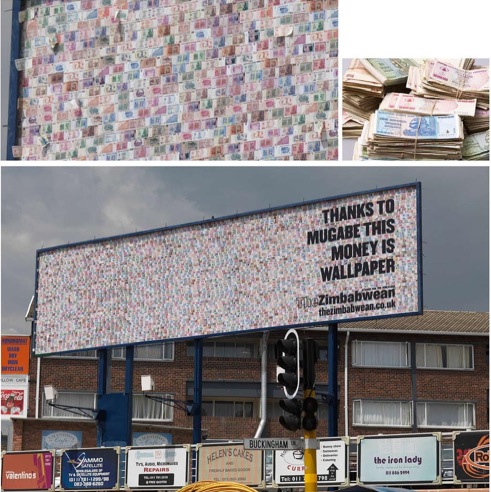 The Trillion Dollar campaign for exiled newspaper The Zimbabwean garnered international controversy and more than 63 awards for printing its messages of protest on the hopelessly inflated legal tender of Mugabe’s regime.

As executive creative director at TBWA\Hunt\Lascaris since 2006 Stapleton has worked on global brands such as BMW, Nissan, Heineken, MTN, Standard Bank, Visa, YFM, Independent Electoral Commission, Jameson and the World Cup 2010 campaign for Adidas, considered the most successful in history with over a million football shirts sold.

Stapleton was recognised as one of the top ten executive creative directors in the world by Creativity Magazine in 2010. Other highlights of his advertising career include judging D&AD twice, Cannes as well as the Spikes Awards in Asia. He has won a Grand Prix at Cannes, 19 Lions, 6 Gold One Show Pencils, 2 Grand Clios and a D&AD Black Pencil.

Before he began his advertising career Stapleton went to about 15 schools around the world (“some good and some bad”) and is proud he was only ever expelled twice.

Stapleton joins Michael Rebelo at the agency on January 10, 2012. He is the first of the high-level appointments expected in Rebelo’s team.

Leave a Reply to Here we go! Cancel reply