RACQ, working with Clemenger Brisbane, has launched a new campaign to help tackle the increasing epidemic of mobile phones and driver distraction.

With a simple call to action ‘Set your phone, then leave it alone’, the work is designed to move the issue from awareness to behaviour change by providing a genuine solution.

In 2017 alone, 38 people were killed and 1224 hospitalised by distracted drivers on Queensland’s roads1. Yet a survey of 3000 Queensland drivers conducted the following year, found that 70% of Queenslanders still admit to using their mobile phones illegally in the car2.

Erin Core, strategy director at Clemenger Brisbane says the old abstinence approach clearly isn’t working: “Phone addiction is a real problem. Drivers know it’s risky, but don’t know how to overcome their need to use their phones. Our approach acknowledges the addiction with empathy, and introduces a new pre-drive behaviour.

“It’s like putting on your seatbelt or checking your mirrors. Before you drive, set your phone – music, maps, etc – and put it in ‘Do Not Disturb’ while driving mode for the journey. It’s a function most phones have, yet few people are aware how to use and you only have to set it up once.”

The campaign also speaks to the human consequence of distracted driving – something very close to the hearts of everyone at RACQ.

Renee Davidson, general manager marketing and digital at RACQ, said that the organisation remains committed to keeping Queenslanders safe on our roads: “Road safety is the reason we began, and continues to be a major focus at RACQ. We understand it’s hard to leave the phone alone. That’s why we wanted to offer a real solution, not just another warning.

“It has been a personally rewarding project, partnering with Queensland’s Motor Accident Insurance Commission, and working alongside Clemenger, Department of Transport and Main Roads and our RACQ Advocacy team, to tackle this epidemic head on.”

Cristian Staal, managing partner creative at Clemenger Brisbane, said it was interesting for the team to try the new behaviour themselves: “Everyone working on this campaign was addicted to their phones as much as anyone. But once we tried setting our phones before driving, it’s actually become a new habit for us. Everyone should give it a try, for the sake of their own safety, their passengers and others.”

RACQ’s ‘Goodbye’ campaign was launched in partnership with Queensland’s Motor Accident Insurance Commission (MAIC), and will roll out in Queensland across TV, Cinema, Social, Online Video and Out of Home. 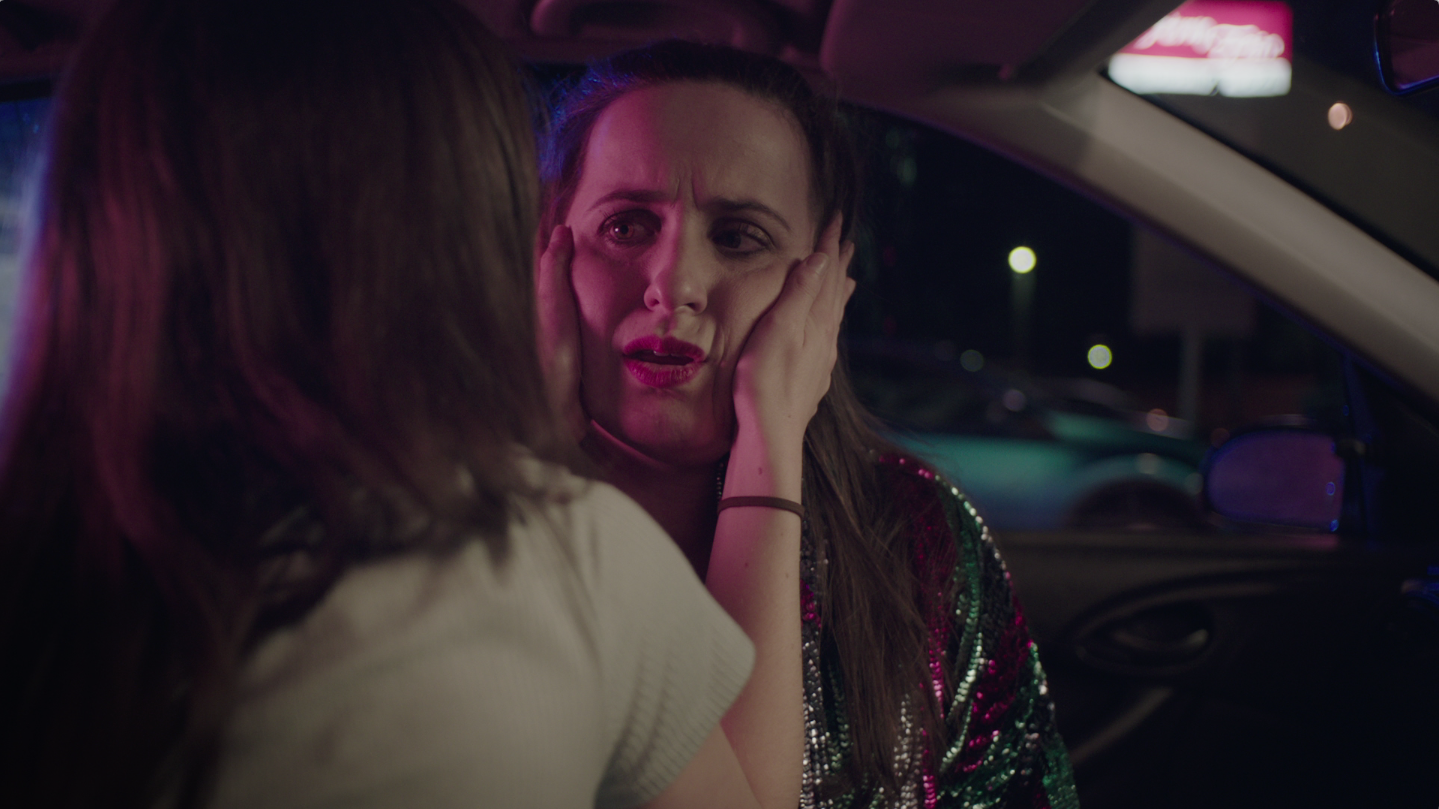 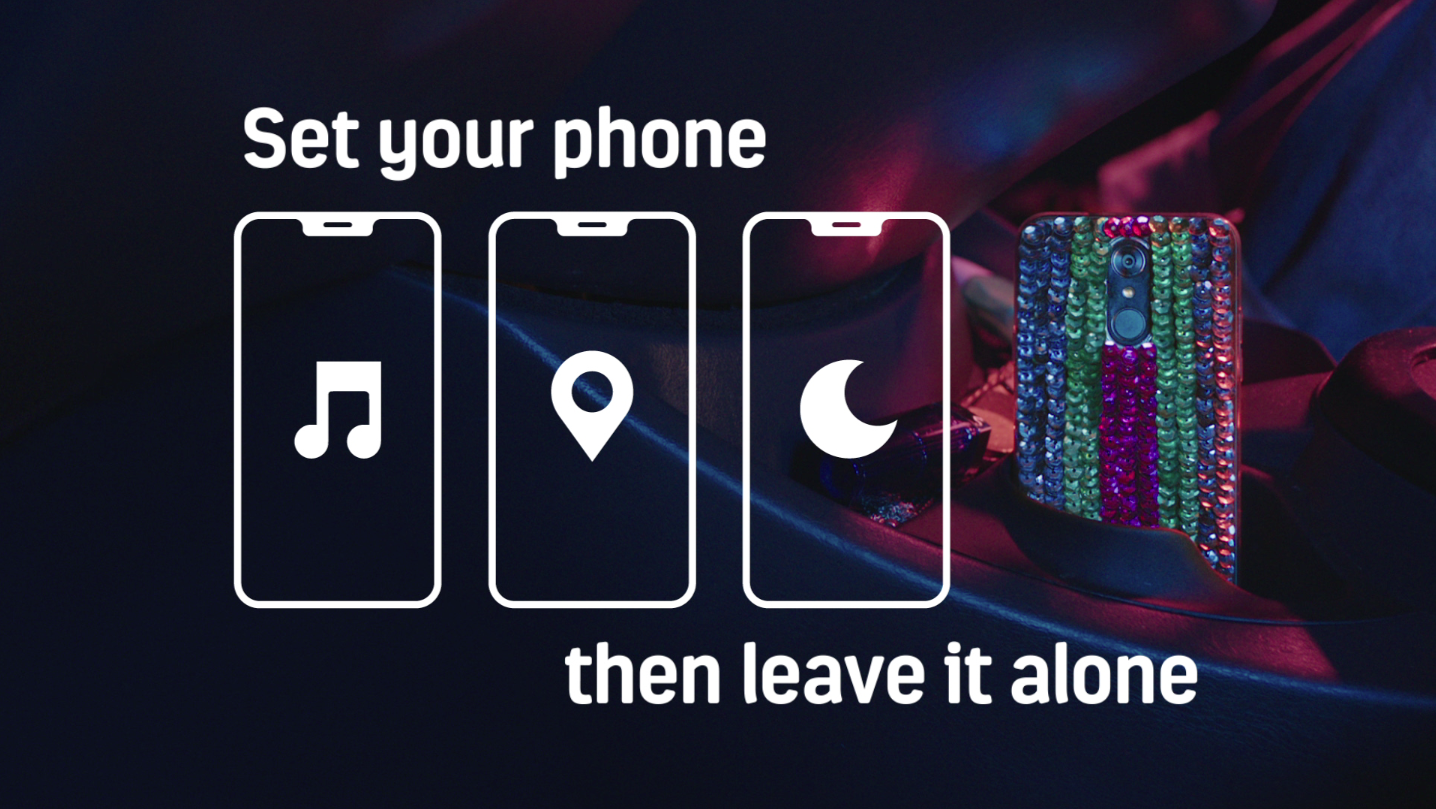