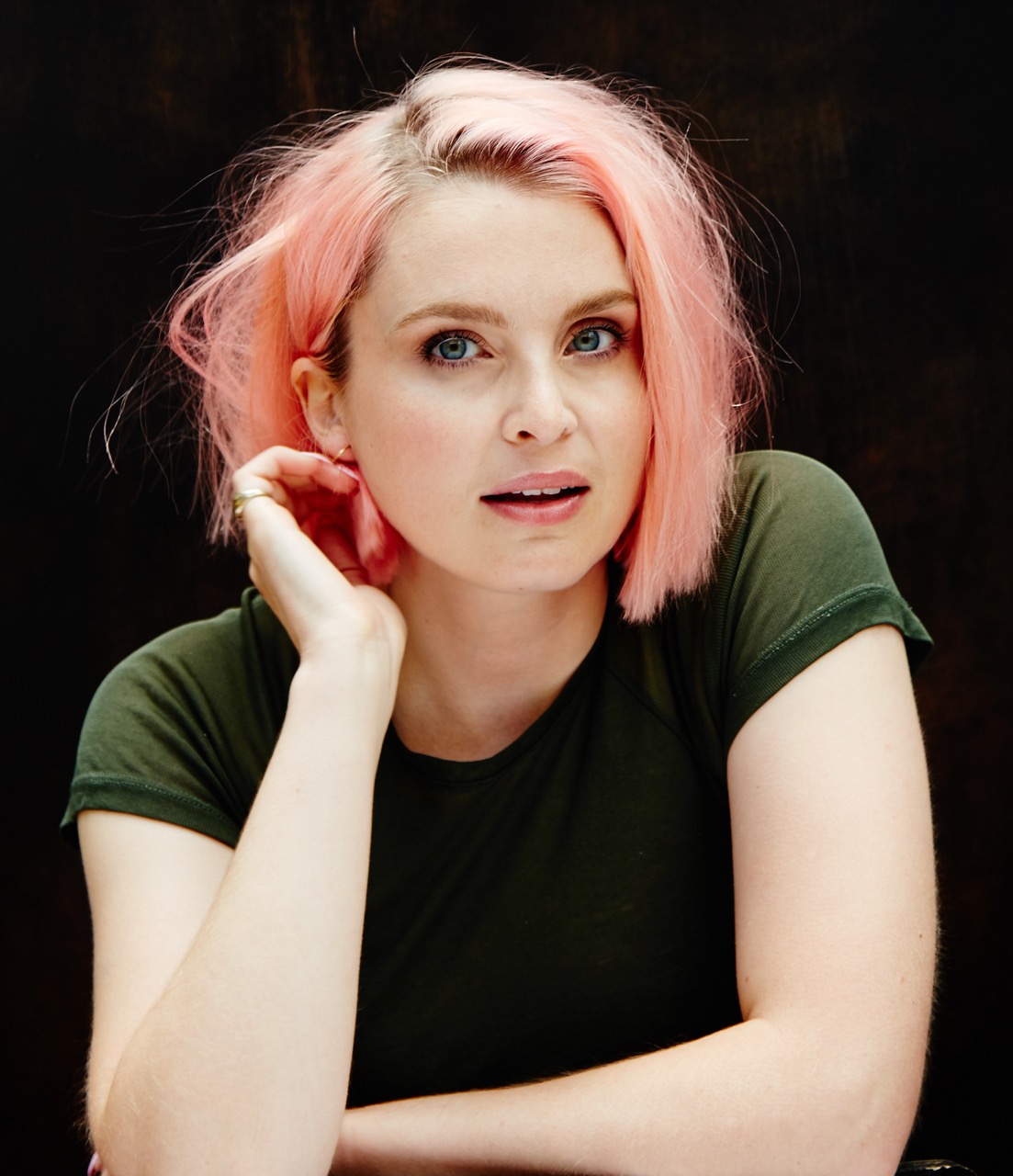 The director behind the hilarious beer ad, ‘Lady Beer’ for Young Henrys, Smith also directed the off-the-wall comedy series The Lost Tapes for the ABC and Screen Australia as part of their Fresh Blood initiative.

Celebrated as a director with a keen eye for casting and a talent for extracting natural comedic moments, Smith’s experience as an actor and voice over artist has given her a keen instinct for performance direction.

Says Smith: “I’m friggin’ elated to be joining the Photoplay and Playtime team. They get me. And I don’t feel ‘got’ a lot. I’m a proud, sci-fi loving dork from the country with pink hair and the mouth of a sailor, and in my guts I love telling stories! Oh and I can sing every word to South Park’s Uncle Fucka”.

A recipient of the 2018 ADG Commercial and Content Mentorship program, Smith was selected by Create NSW to attend the MIFF Accelerator Director’s Lab and her narrative miniseries, Fish, shortlisted for a Sundance Lab, is currently in development with funding from Create NSW as part of its #SheDirects initiative.

Says Oliver Lawrance, executive producer, Photoplay: “Stef is awesome. Her wit hits you like a brick wall and it comes as no surprise that she’s incredibly talented as a comedy and performance director. She’s already had a pitch in from Wieden+Kennedy Portland and I have no doubt her directing career is going to skyrocket.”