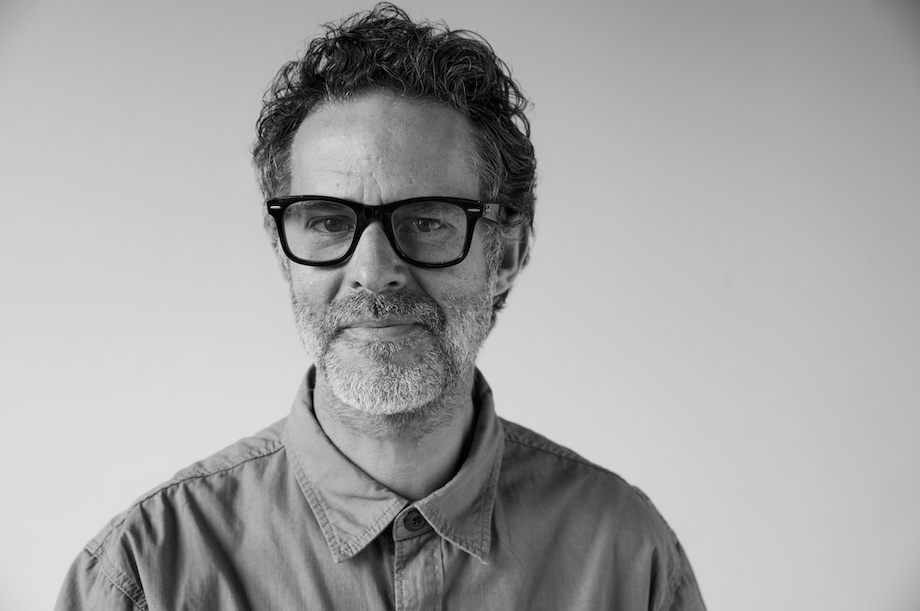 Believe it or not Photoplay Photography are commemorating a significant milestone – its fifth birthday! And coinciding with this, it is proud to announce representation of Sydney photographer Nick Bowers, who is recognised as not only one of the very best photographers in the country but also one of the nicest.

Bowers is as inspired by the studio as he is by location work, as seen in his portfolio featuring everything from conceptual surrealism to candid street snaps. The scope of his artistry comes from a deep fascination with the craft of photography and his interest in the relationship of photographer to subject as seen in his early work. More recently his work has been inspired by light, space, movement, process and environment. His incredible dedication to capturing images which define an idea, a story, a personality or a landscape along with his warmth and geniality make him an absolute pleasure to work with. His passion for photography, love of collaboration and depth of technical knowledge make every shoot a joy.

With more than a decade of experience as a commercial photographer, Bowers’s work has been commissioned both locally and abroad. His personal work has seen him as finalist in the Josephine Ulrick Photography prize, Plenair Landscape Prize, Olive Cotton Photographic Award, Head On Portrait Awards, Sydney Morning Herald Shoot The Chef Award and has won Highly Commended in the coveted National Portrait Prize. Bowers has exhibited his work in two solo shows “Over the Water to a Wild Land” and “Forty to Minus 30” in Sydney, as well as being represented in several group shows.

His addition to the Photoplay Photography family brings its roster to a lucky 13, including photographers and directors based in NSW, VIC, QLD, NZ, Europe and the USA. After five years of phenomenal work in which they’ve become an indispensable part of the Australian photography scene they are excited to mark a half decade of incredible achievement and truly memorable campaigns. Those five years have involved everything from choppering up New Zealand glaciers, 36 hour round trips to Japan, floods, fires, heatstroke and photographing over 250 McDonald’s products in 9 weeks. There have been loads of laughs, a few hair-raising moments and tens of thousands of exceptional images.

Says Alison Lydiard, executive producer, Photoplay Photography: “What started as a simple plan to broaden the impact of Photoplay into the photographic space has grown to become so much more than we could ever have anticipated.”

Says Oliver Lawrance, executive producer, Photoplay Films: “Amazing to think that Photoplay Photography is already five years old. Alison, Ross and the whole team have done such an incredible job bringing this idea to life and we’re so proud… It’s enriched us and we can’t imagine the Photoplay family without them.” 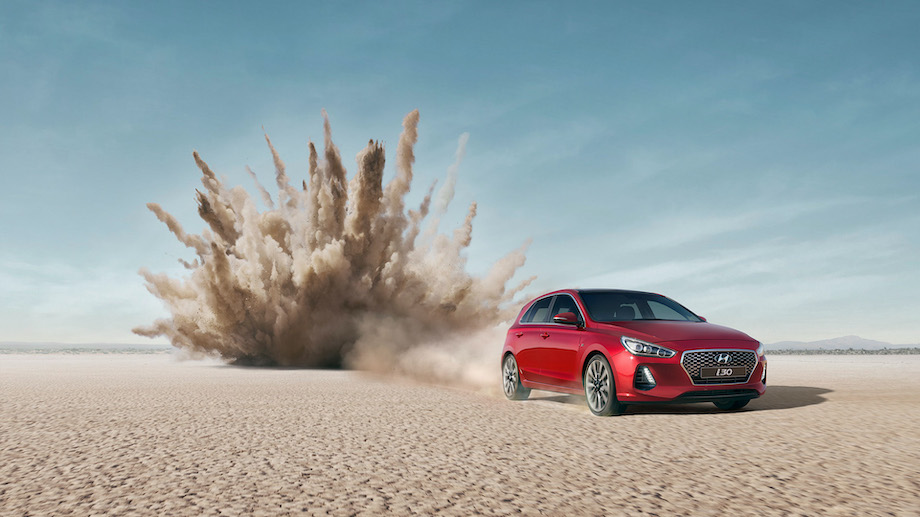