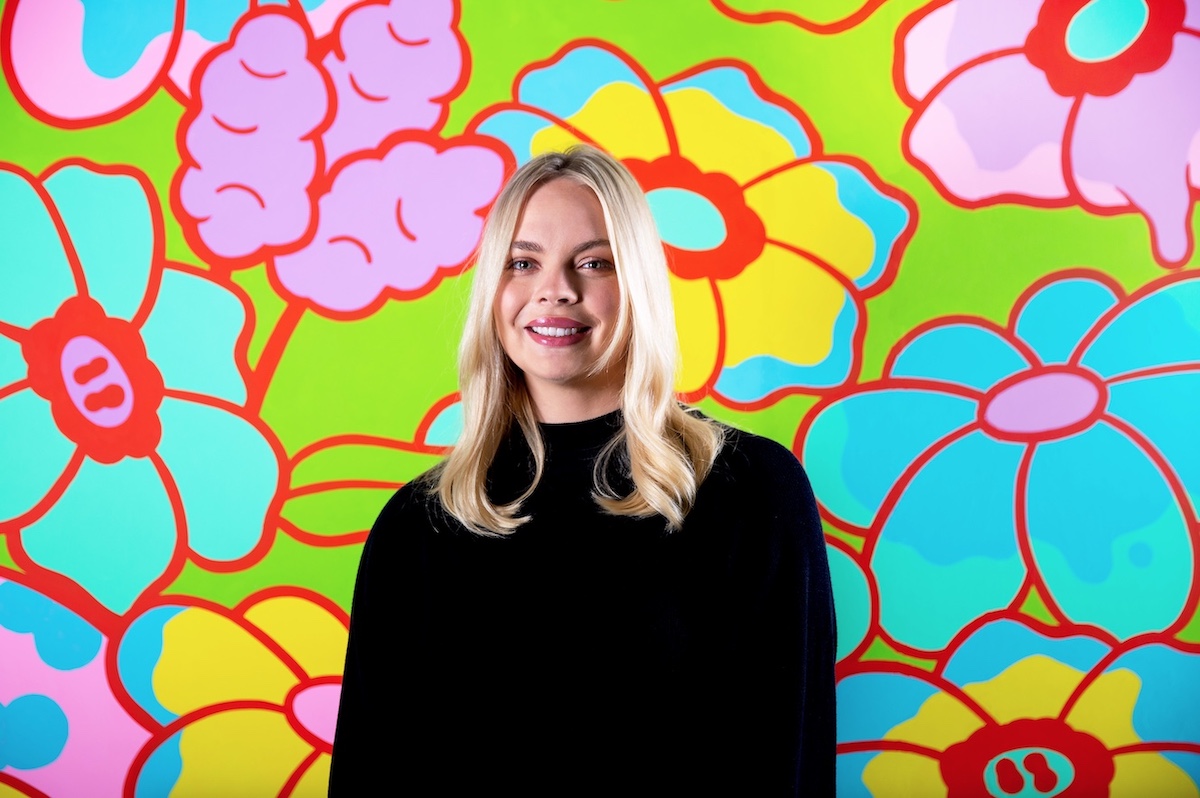 Clemenger BBDO has announced the appointment of Phoebe Sloane in the role of senior copywriter in Melbourne.

Sloane has previously held roles at CHEP Network and Special Australia, where she worked with clients including CUB, Mecca, Uber Eats, Bonds and ANZ.

In 2019, Sloane was identified as an emerging creative leader, being one of 30 creatives picked globally by advertising legend Bob Isherwood for the Cannes Young Lions Creative Academy. She’s also won AWARD School Victoria and the AWARD School National Brief in 2018.

Her passion has always been giving back to the industry and nurturing the next generation of industry talent. She’s lectured at AWARD school, been part of the Mentally Healthy Change Group and is currently the Director of Empowerment + Inclusion at the Melbourne Advertising and Design Club (MADC).

In late 2021, she created The Aunties alongside Clemenger’s senior art director, Huei Yin Wong and ten women of MADC. The Aunties are a support system that inspires, protects and champions women and marginalised genders across the industry through mentorships and meet-ups. Inspired by the OG Auntie, Esther Clerehan, the first program received an incredibly positive response with 166 mentors and mentees involved.

Says Jim Curtis, executive creative director, Clemenger BBDO Melbourne: “Phoebe is quickly emerging as one of the industry’s brightest minds and most important voices. Aside from her obvious creative talent, she’s also a born leader, which is a potent combination. We couldn’t be happier to have her join the team.”

Adds Sloane: “I am really thrilled to work with Sonny, his work and experience is world-class. Thank you Jim, Ryan, Rich and the Clemenger leadership team for this wonderful opportunity. It’s an honour to work with some of the best creative talent in the country.”

Sloane’s hire comes hot off the back of the appointment of art director, Zoe Perrin (below), who has joined Clemenger BBDO Melbourne direct from Ireland.

Perrin joins Clemenger after stints a TBWA/Dublin and most recently, Boys and Girls (Dublin). Where she worked across various national and international recognised clients including Transport for Ireland, Jameson, BMW, Three and ŠKODA. 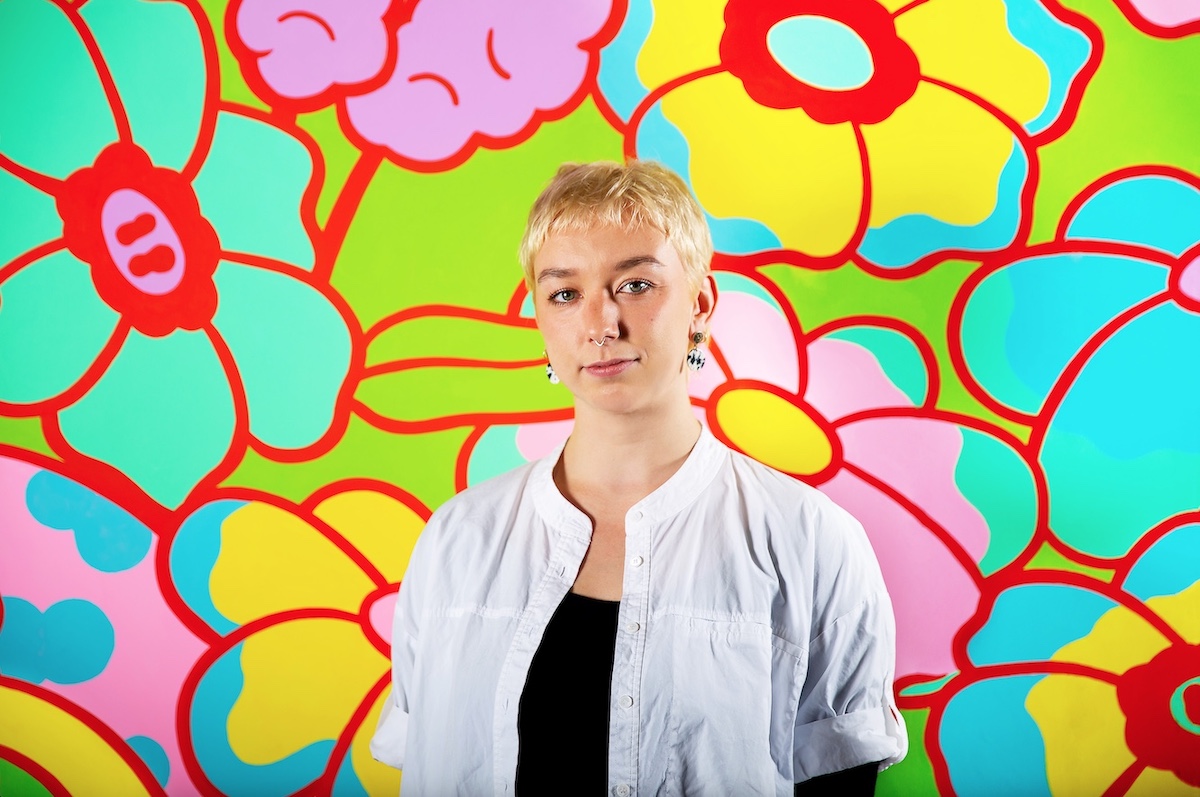