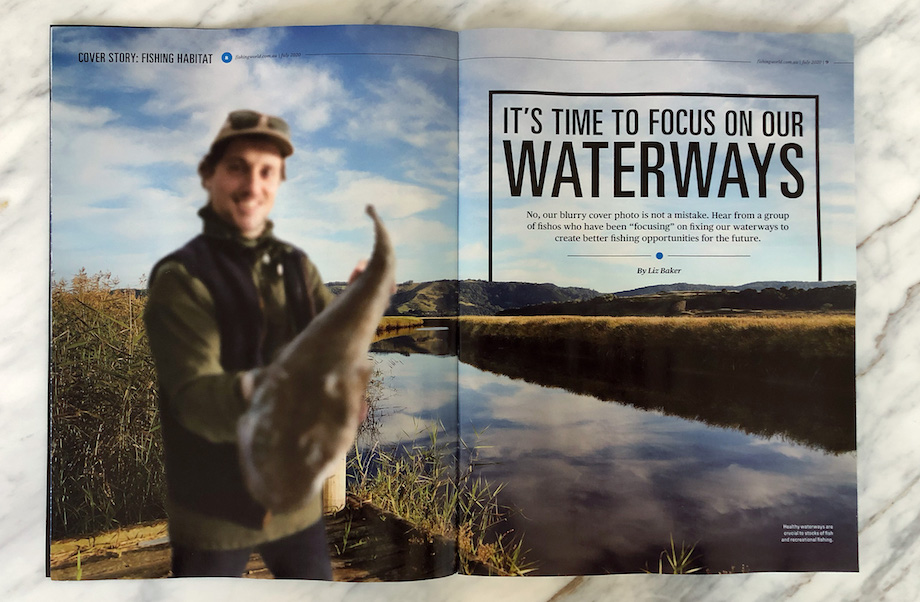 OzFish Unlimited has launched a new campaign to accelerate the recreational fishing communities’ involvement in fish habitat restoration, with the help of VMLY&R Melbourne.

Through a series of powerful images, the new campaign flips the cliched ‘grip and grin’ photo of an angler and their catch by using imagery that has the waterways in focus instead of the fish.

It launches with Australia’s most popular fishing magazine, Fishing World, with a special edition cover that will break the hold of a 50-year-old tradition by using one of the campaign images.

It will be supported with press, social and outdoor, and aims to encourage recreational fishers to become OzFish members and start to get active in habitat restoration. Major OzFish partner BCF will also roll out the campaign instore over coming months.

Says Craig Copeland, CEO and founder of OzFish Unlimited: “It’s time to disrupt traditional thinking and turn attention to improving waterways instead of just the fish that we can catch from them.”

Says Jake Barrow, ECD, VMLY&R Melbourne: “Fishing is one of Australia’s most popular recreational pastimes. But over the past few decades, fish stocks have dwindled due to human and environmental impact on their habitats. As someone who’s just spent a week fishing on the Aire River, getting a photo with your catch is almost as important as landing the fish itself. It’s why Australia’s fishing bible, Fishing World, has used these types of photos on their covers for more than 50 years. We love that we get to flip this truth and at the same time, breathe new life into one of the oldest advertising mediums.”

OzFish is an organisation where recreational fishers come together and help restore, protect and enhance fishing across Australia. 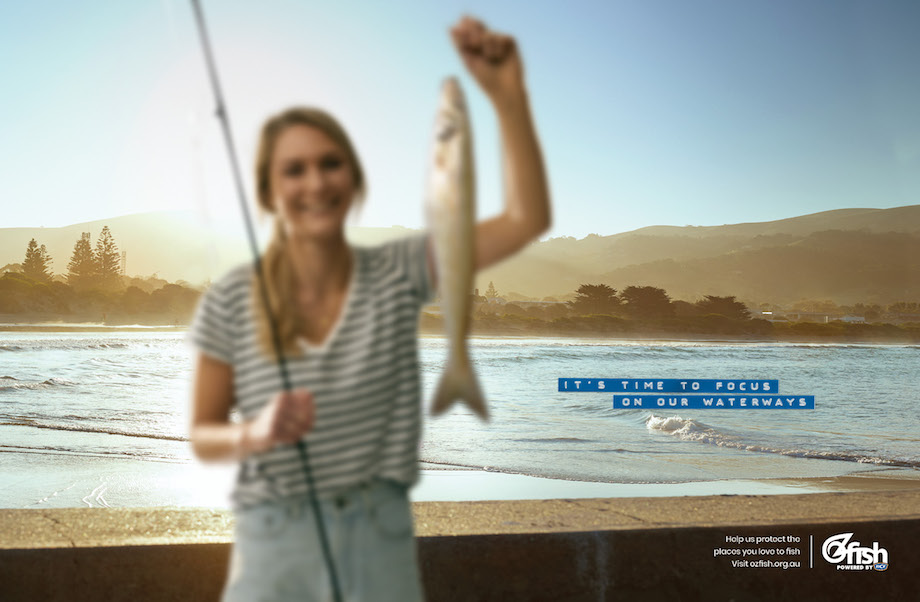 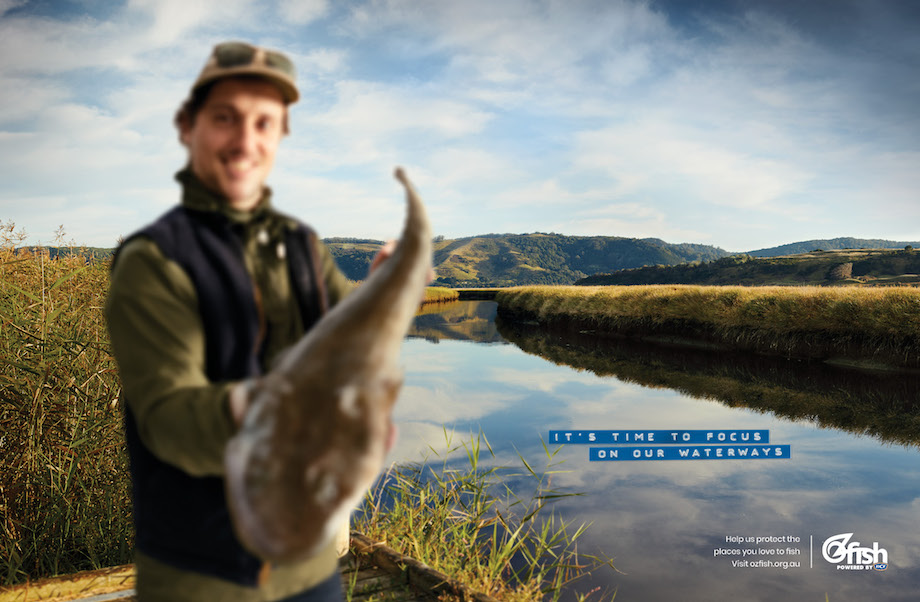 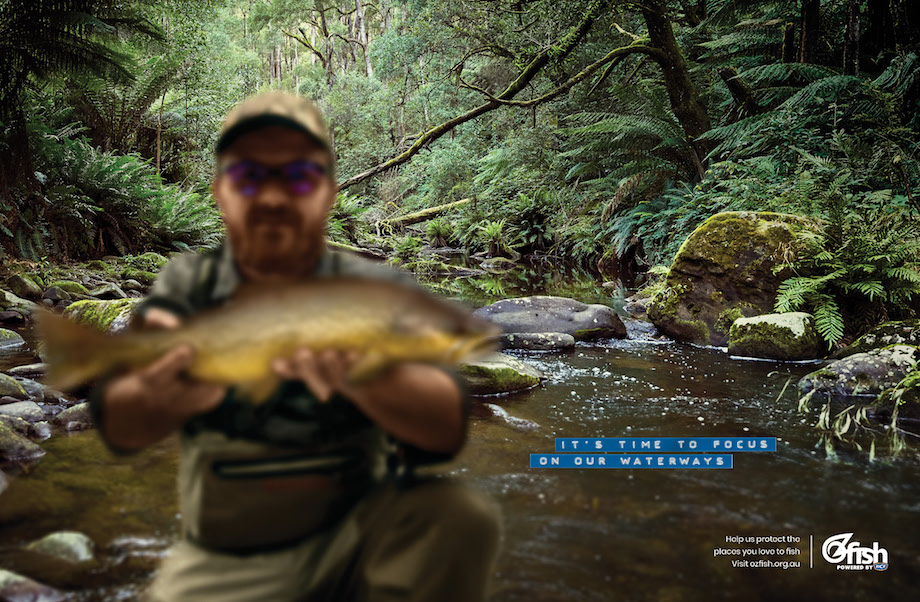 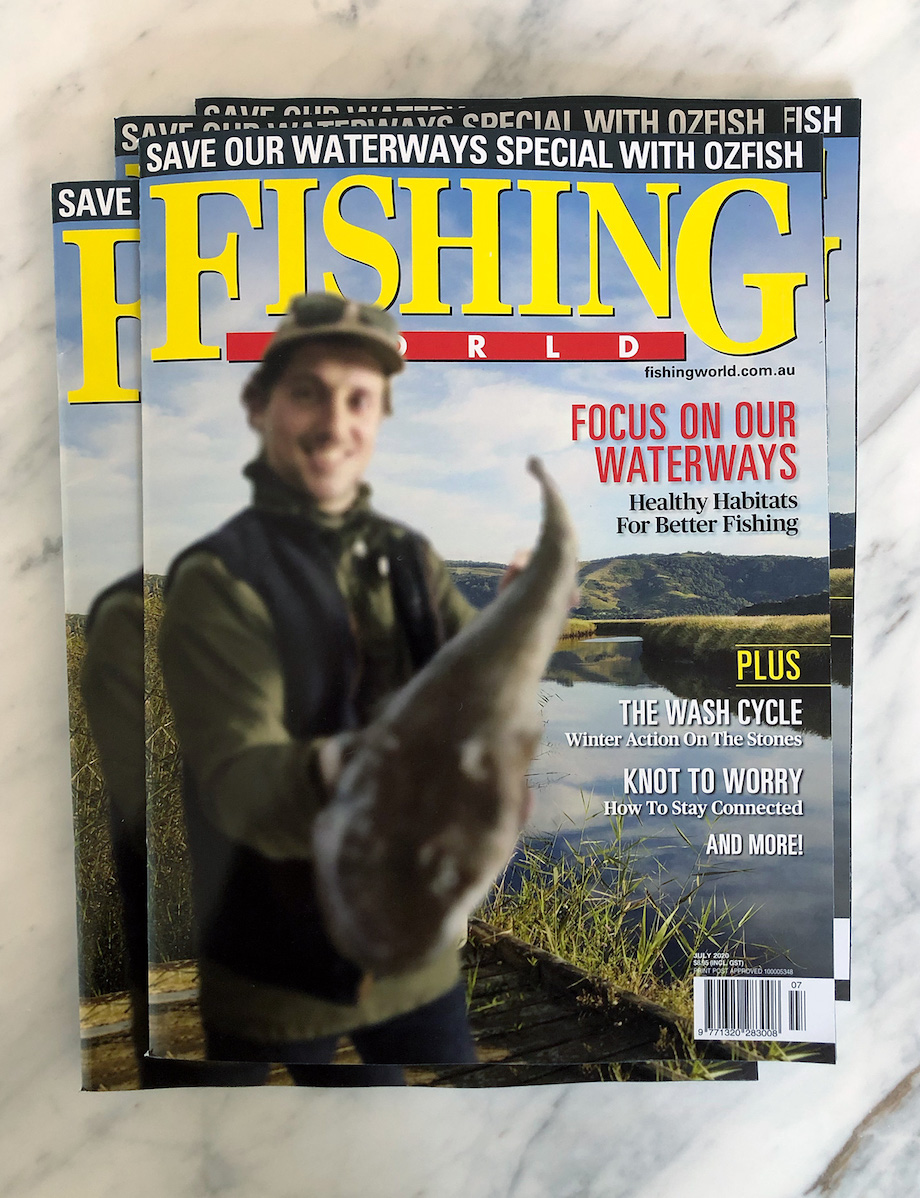