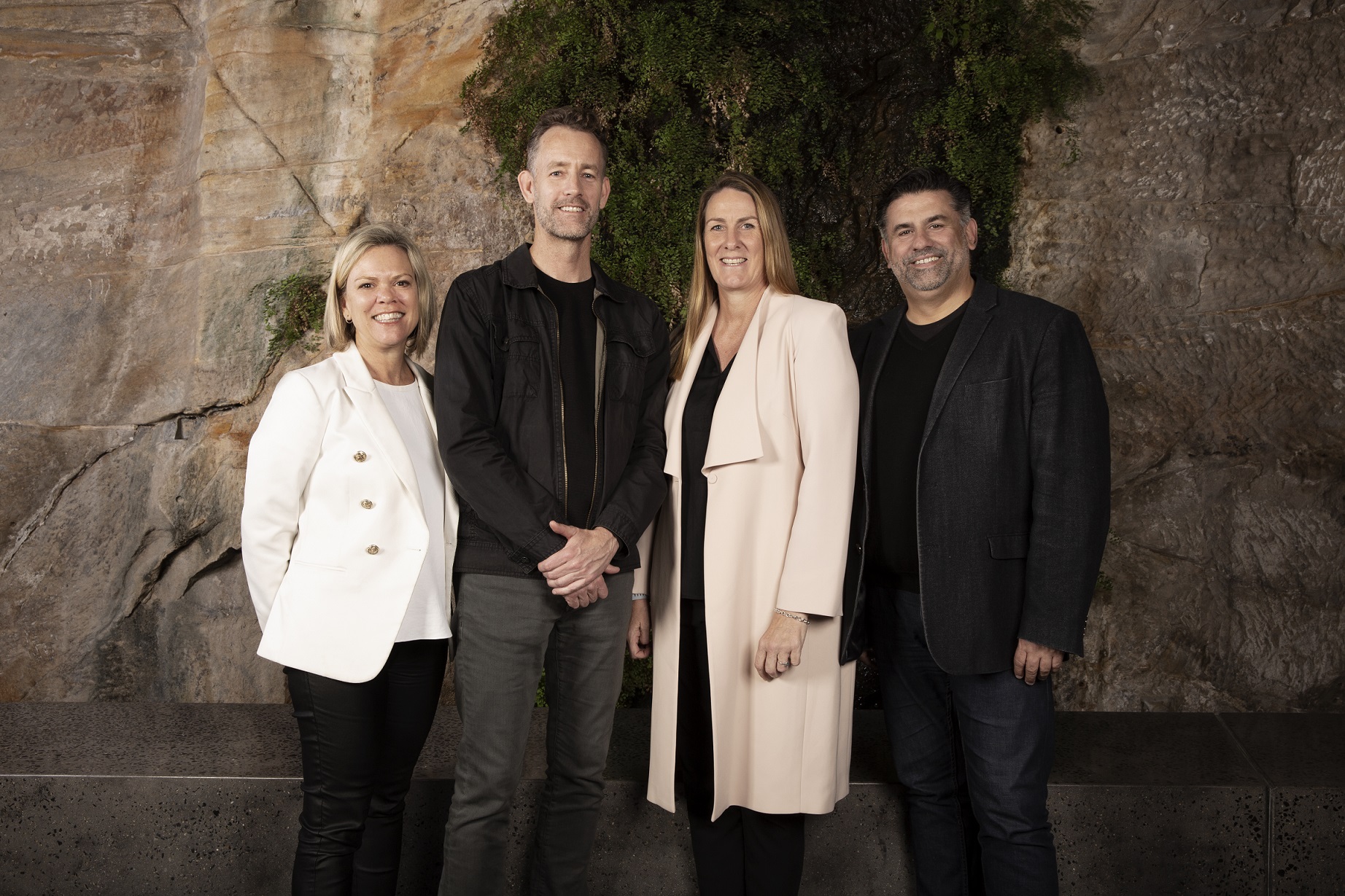 CB Exclusive – In a move that signifies an even deeper focus on integrating innovation, data and creativity, Ogilvy has appointed internationally awarded digital creative Gavin McLeod as ECD Sydney, effective immediately. Most recently ECD at AKQA in San Francisco, McLeod has moved back to Australia to take up the Ogilvy Sydney role, bringing with him more than 20 years’ experience and a swag of awards to his name.

Says Fox: “It’s no secret that the future of our industry lies at the juncture of brand and CX. It is something we recognised years ago when we began implementing our ‘one Ogilvy’ model to focus on creative data and innovation, in addition to our legacy work in mass media.

“But now it’s time we move the agency into the next level of digital and brand experience, as our world moves towards providing a holistic customer experience. Gavin’s broad digital experience and data-led creative thinking is a perfect fit for this ongoing evolution. He understands that brand communications is not just about interrupting consumers but it’s about getting them involved in a brand and engaging them at the right time with the right message. This approach teamed with his strong leadership skills and local/global know how is a welcome addition to our established team. We’re all excited to have him on board.”

Prior to joining AKQA’s flagship San Francisco office, McLeod was the founding ECD for R/GA Sydney, joining in January 2013 from TBWA Sydney , helping build the business from just four employees at launch, to 80+ staff four years later. Prior to R/GA he had creative leadership positions at TBWA Australia, where he was ECD from March 2011 and M&C Saatchi Sydney where he rose to ECD Digital and Direct. His work has received international accolades across major creativity and effectiveness awards, ranging from 18 Cannes Lions plus a number of both Australian and APAC Effies, including a Grand Prix.

McLeod said of his appointment: “These are exciting times. Digital has enabled brands to engage with consumers in a multitude of new ways that demand creatives to think beyond traditional advertising channels. So I’m delighted to be joining an agency that has a shared belief in the power of innovative ideas and impressive capabilities to drive long-term business results.”

McLeod’s hire is one of many changes implemented at Ogilvy Australia. In 2016, it announced and successfully implemented a restructure of its business to a ‘one model’ approach, which was subsequently adopted by Ogilvy global and in other markets.

“The agencies that continue to grow and thrive in this challenging market are those that couple great brand building, with impactful connections throughout the entire customer experience,” said Ogilvy Sydney Managing Director Sally Kissane.

“This belief is central to our culture and creative approach at Ogilvy, and something Gavin’s skillset and background will complement brilliantly.”

Leave a Reply to But Cancel reply