The campaign launches the Sorento Black Edition with the aim to add to the premium credentials of Kia whilst also presenting the new car in a fresh and unexpected way.

Directed by Toby Pike of Finch, the campaign film begins with an object rising up from a pool of black paint. As the shape emerges to reveal a car, black paint runs down the body, only being retained by the new black features that differentiate the Sorento Black Edition from the standard Sorento.

Says Dean Norbiato, general manager marketing, Kia Motors Australia: “The Sorento nameplate in Australia has strong equity and we’re confident this campaign not only reinforces but enhances its reputation as one of the country’s best large SUVs. More broadly, the campaign also provides a glimpse of the direction our brand is heading in 2020 and beyond.”

Says Steve Jackson, executive creative director, Innocean Australia: “Even though the auto industry has been doing it tough for several months, we and our wonderful partners at Kia, refuse to shrink back into a sea of sameness. A big thank you to Toby, Finch, Heckler and Squeak E. Clean, you’re all very clever people and personally I find the result rather mesmerising.” 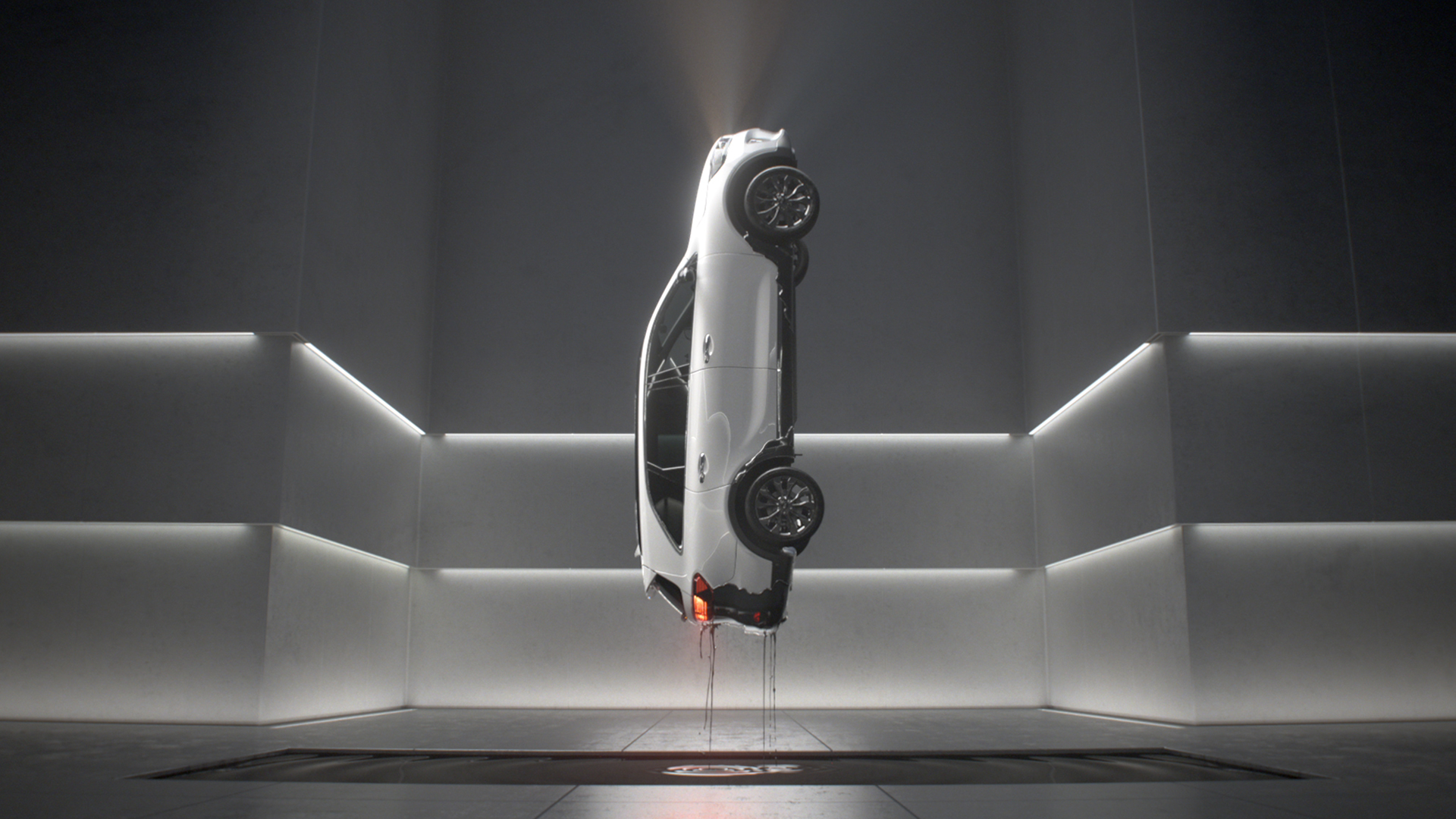 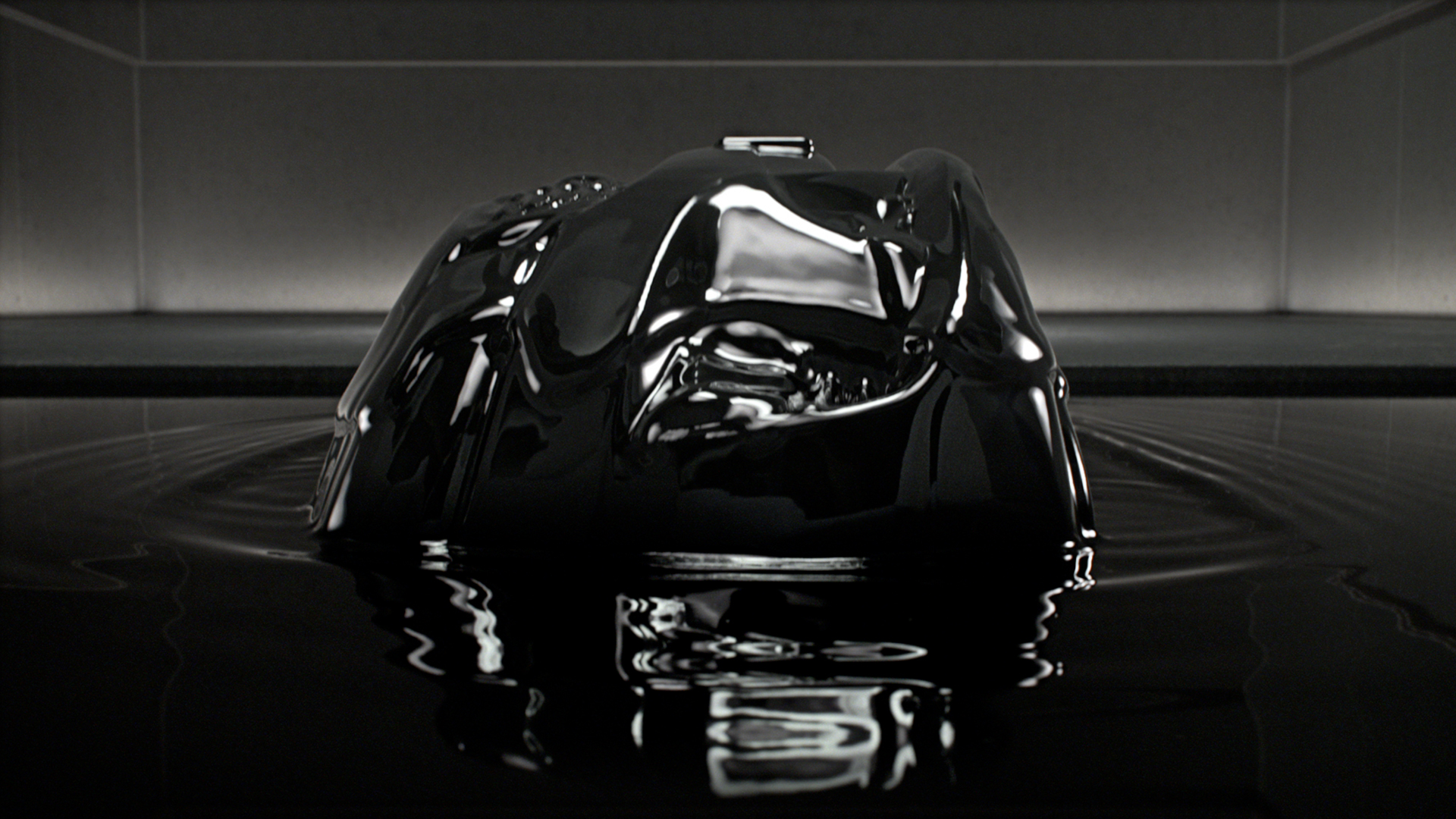