Straight off the back of record-breaking sales in 2018, Mitsubishi Motors Australia and Richards Rose have unveiled their latest campaign, ‘Nothing can frighten a Triton’.

Forty years on, the new Triton is stronger than ever with chiseled looks plus a rock solid 7 year warranty. Featuring Mitsubishi’s legendary four-wheel drive performance and loads of intuitive technology (MiTEC), it’s not afraid of a challenge.

Directed by Jonathan Nyquist of McFly the launch spot sees a mate take two-time Dakar Rally champion Toby Price for the ride of his life, just like a ghost train. 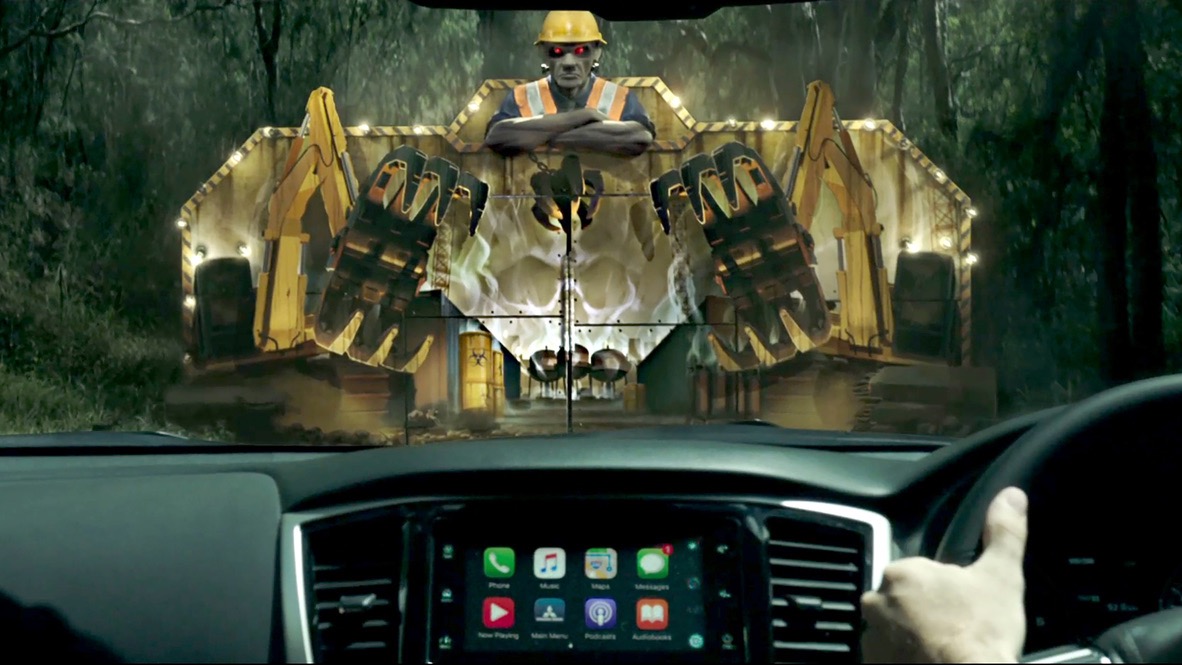 Says Adam Rose, executive creative director, Richards Rose: “Nothing Can Frighten A Triton is a distinctive and ownable platform that lives well beyond advertising. Whether on the worksite, off the beaten track, or in the dealership, it’s a confident statement that puts a smile on your face.”

Says Darrell Jacobs, head of marketing communications, Mitsubishi Motors Australia: “Triton is our highest selling vehicle and this latest model is our best yet. We’re excited by the new platform and what we have in the pipeline.”

The campaign bursts on to all broadcast and social channels with a ground-pounding track composed by Grammy Award-winning remixer Dennis White. 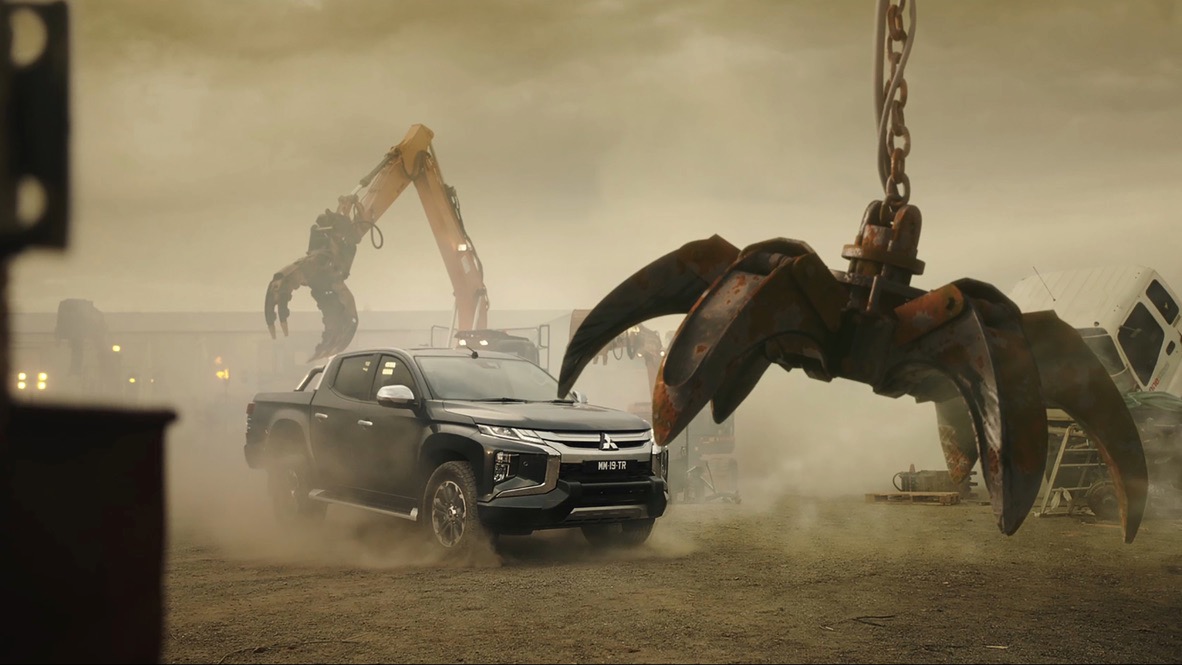 Leave a Reply to So you’re saying... Cancel reply