Iconic Melbourne-based men’s footwear brand Julius Marlow has announced the launch of its communication re-brand, which will see a seismic shift in how the company communicates with its customers moving forward.

Each campaign from today will showcase local change-makers from all walks of life, celebrating individuality and diversity. Since its foundation in 1928, Julius Marlow has been shaped by its commitment to creativity, innovation and the tenacity of Melbourne; it is these values that have driven the new direction for the brand.

The campaign was also captured by notable photographer Bernard Gueit and award-winning filmmakers Jesse Vogelaar and Ryan Gasparini from The Folks Upstairs.

Julius Marlow marketing manager Nick McCabe says the brand is proud to be engaging up-and- coming change makers from Melbourne to be its core faces: “The current retail climate is full of sameness, unattainable aesthetics and transactional influencers; we have moved to a unique approach in the industry for sourcing talent.”

Julius Marlow brand manager Craig Wissler echoed this sentiment: “Each of our change-makers, both in front of and behind the cameras, has an incredible story of disruptting their respective industry with innovative ideas.

“We strive to be honest, approachable, supportive, and trustworthy. Just like Melbourne, we embrace imperfections and refuse to project a perfect image. We want to genuinely showcase Melbourne residents who are busy building their own legacies in a meaningful way.”

In lieu of paying the ambassadors traditional talent fees, Julius Marlow will use the funds to make donations to the local community for a charity of the ambassador’s choice.

McCabe says this allows the brand to continue giving back to its home city: “By contributing to organisations and initiatives that hold a special place in our ambassador’s hearts, we ensure the people we select to be the face of our brand have a genuine investment in our great city, and also share our core values.

“We are very aware that our providence was built on the streets of Melbourne, so we see it as a priority to acknowledge and support the community that gave us our start.”

Julius Marlow’s vision is to inspire and support individuality and the journey of crafting each customer’s unique story. With an ambitious mission to reshape the company for future generations and push the boundaries of what a shoe can do, Wissler believes the current custodians of the brand are up to the task.

“Through technology and innovation, our team designs products that consistently challenge conformity. We have been innovating the footwear industry since 1928and have no plans to slow down.”

“Our business began in the backstreets of Collingwood with one man’s vision to disrupt and change the face of men’s footwear. Our role is to ensure this legacy remains the backbone of our business.”

TABOO was instrumental in the strategic approach to drive Julius Marlow forward. Building on the foundations of a mostly untold 91-year history, the company has provided a route to succeed in a challenging retail environment.

TABOO strategic director James Mackinnon believes Julius Marlow’s unique history sets it apart from its competitors: “Taboo immediately gravitated to the Julius Marlow brand story. After talking with the team and digging through the archives, we realised how relevant their story was to today’s market, and how much of it had yet to be told. We jumped at the opportunity to help present this to today’s consumer in a modern, fresh and honest way.

“Julius Marlow was built on the very Melburnian values of creativity and inclusivity, values that Taboo felt were missing from the category. We believe this realignment will help steer the market to a more purposeful place as well as open it up to new consumers.” 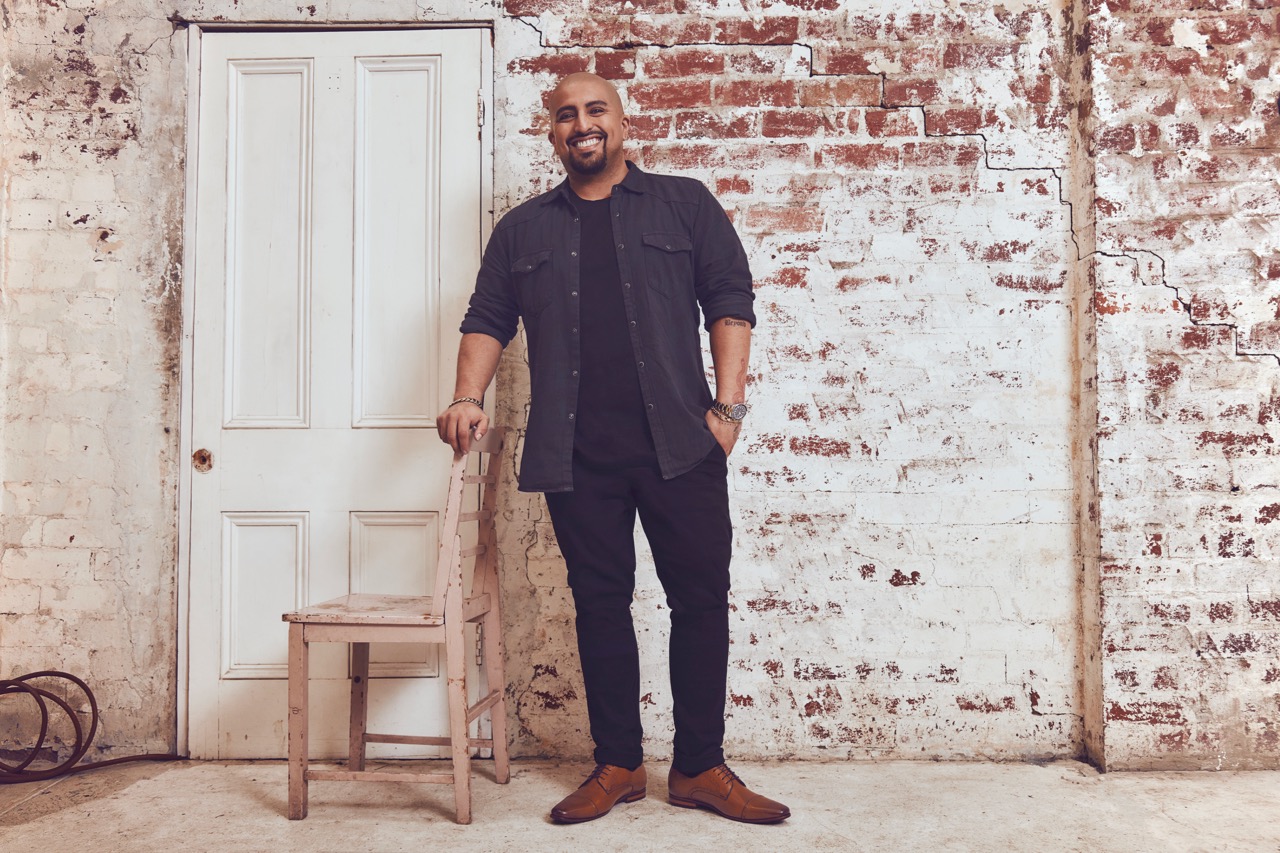 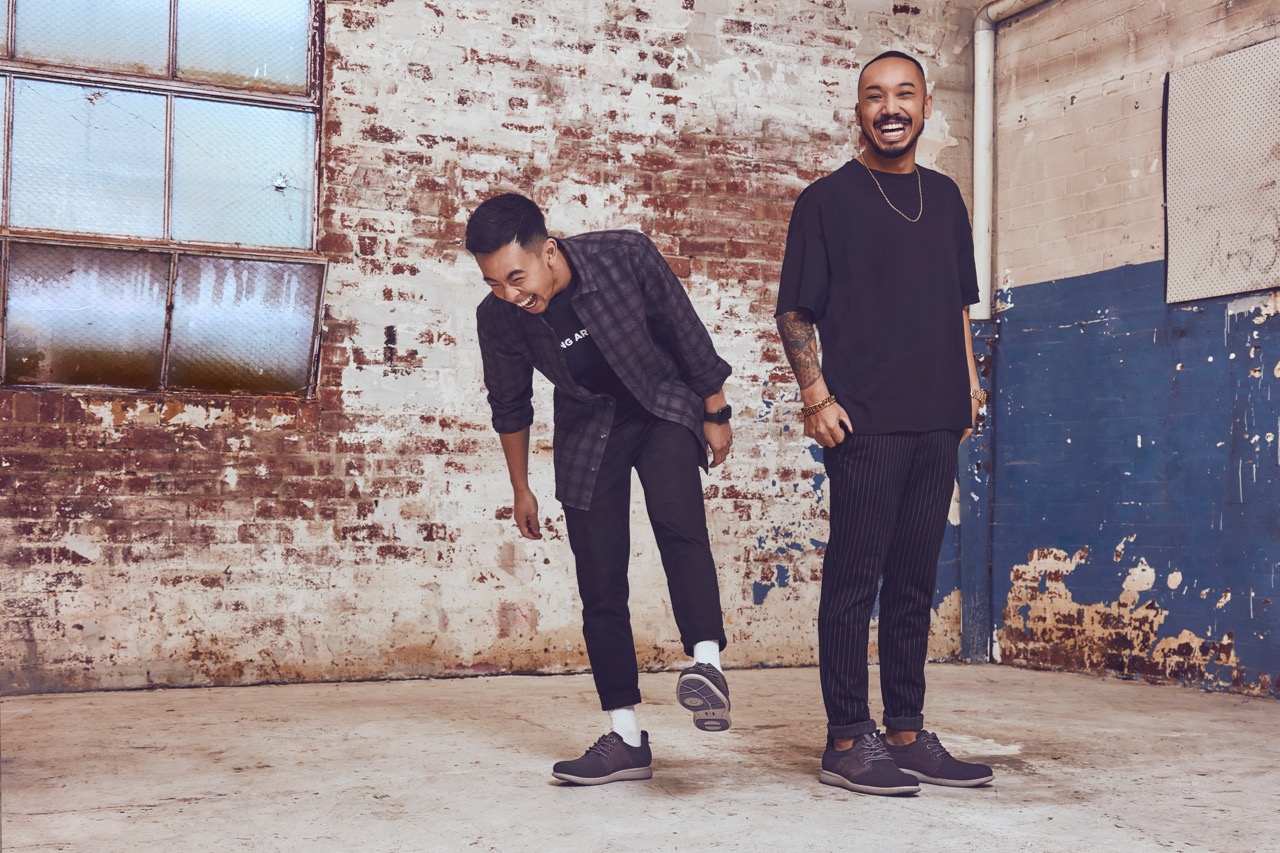 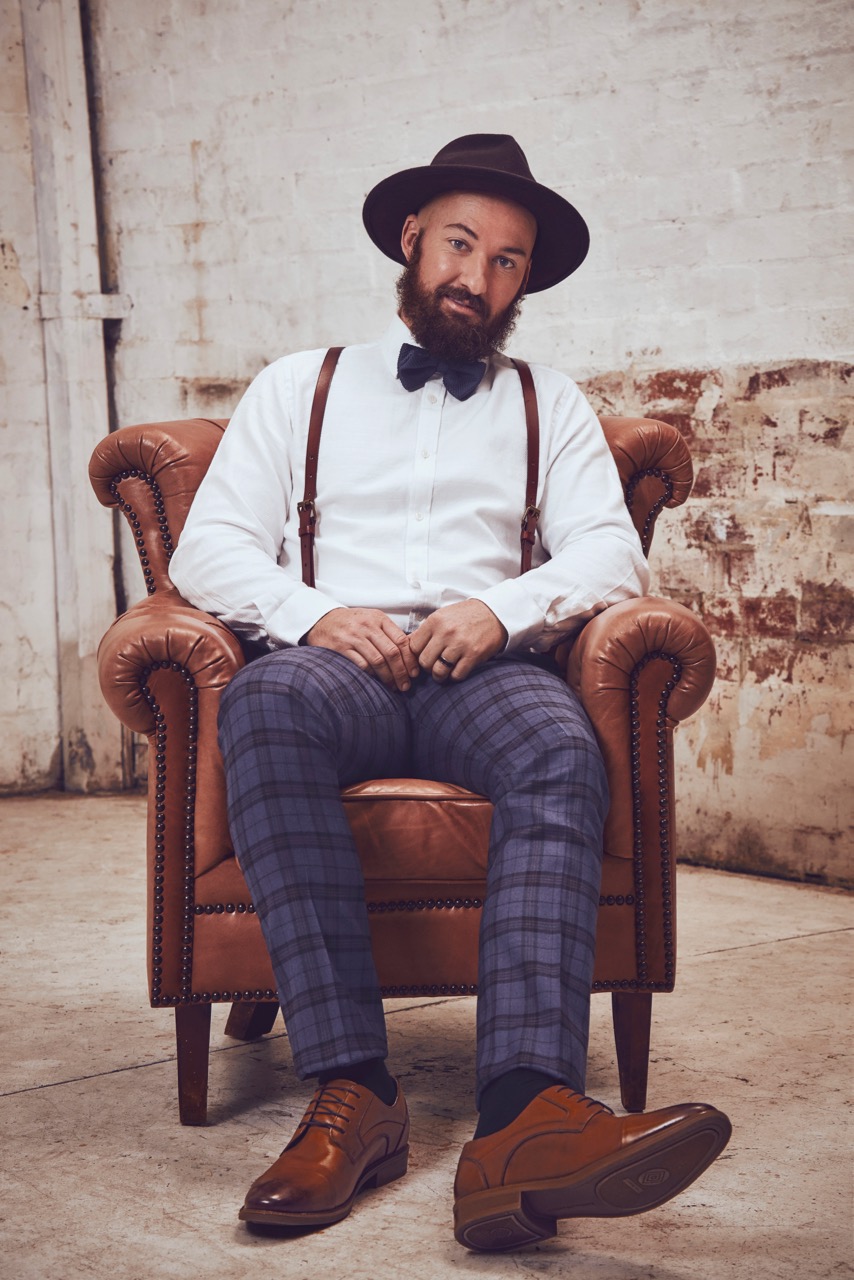