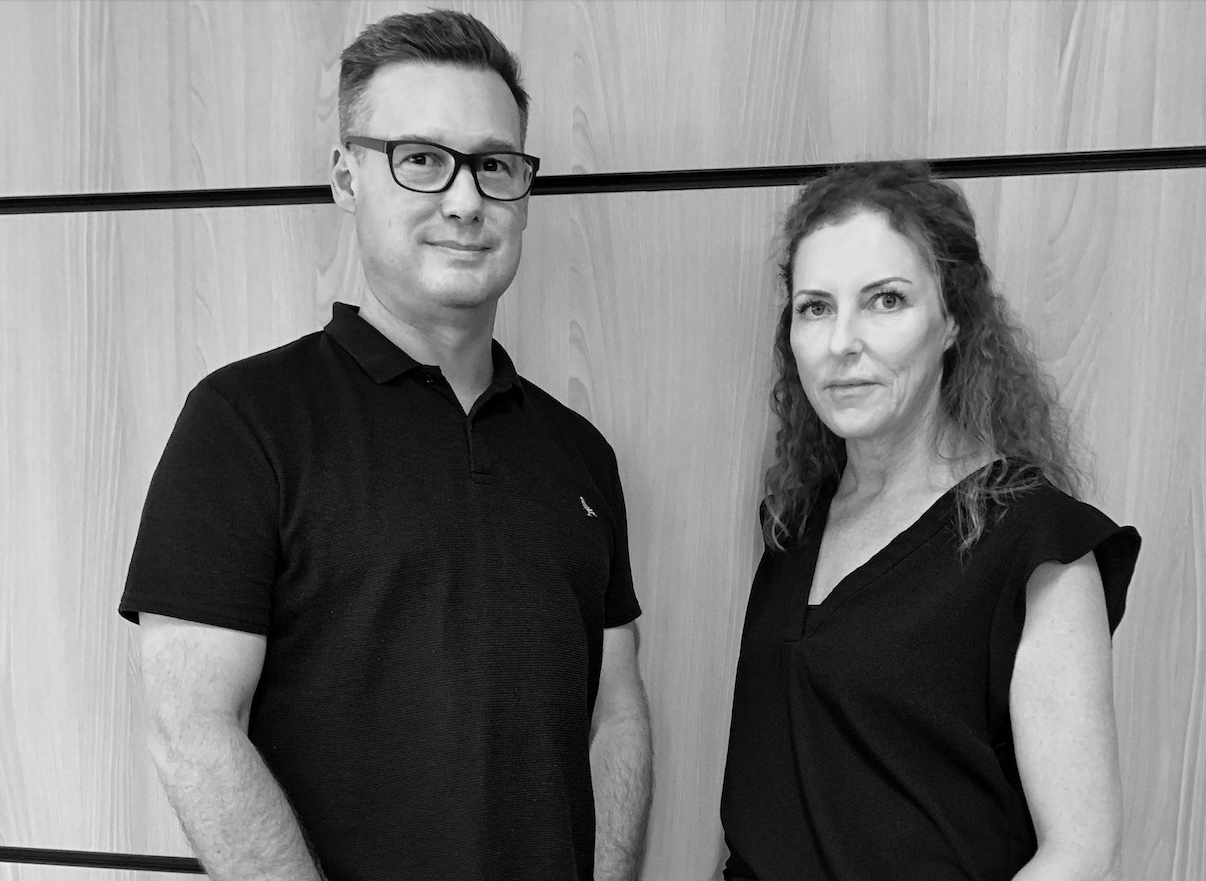 Parsons has been lured back home to Australia after 20 years overseas. She joins from her most recent role as global creative director for Levi Strauss & Co in San Francisco, where she was a part of the creative leadership team for over seven years overseeing the in-store, eCommerce, digital, social and environmental, while also leading collaborations with Walmart and Amazon.

At M&C Saatchi Parsons will be leading the creative team at Greenhouse, the bespoke model which is part of the Woolworths Group ecosystem. She’ll be leveraging her experience working with some of the world’s biggest brands in a 20+ year working-walkabout through San Francisco, New York and London at agencies including DDB and Publicis.

Says Parsons: “I couldn’t be more excited to partner with Ben to help drive the ambition of the iconic Woolworths brands. The work the entire team has done over the past few years has been transformational, and the appetite to explore even further is real and ongoing. Being back home in Australia is just the cherry on top for me.”

Ben O’Brien joins M&C Saatchi bringing with him over 20 years of experience as a creative leader in the Australian market. After leadership roles at DDB Sydney and J. Walter Thompson Sydney, he ran his own agency, O’Shea & O’Brien, for six years before it was merged into Banjo Advertising over five years ago.

O’Brien has picked up metal at award shows around the world and has worked with an impressive range of blue-chip clients, including McDonald’s, Red Bull, Volkswagen, and most recently Microsoft, including Xbox. He’s also found time to tutor AWARD School for over 10 years, including running the school for 2 years as Head Lecturer.

Says O’Brien: “I’m absolutely stoked to partner with Shelley and the fantastic Woolworths team to help steer this truly iconic Australian brand. What an honour. The whole Greenhouse has been incredibly welcoming. They’re the perfect combination of talented and nice and there are some really exciting developments in the works. I couldn’t be happier.”

Parsons and O’Brien will be working closely with the exceptional and long-standing CDs and teams dedicated to Woolworths, as well as having the opportunity to bring new talent into the team.

Says Cam Blackley, chief creative officer at M&C Saatchi Group AUNZ: “I’m really pleased to be able to finally announce Shelley and Ben as the new creative leaders of The Greenhouse. Shelley is a complete Unicorn. In her time at Levi’s she revolutionised their in-house creative offering; building teams of makers who brought culturally relevant ideas to market at speed at a global level. She’s also a proven leader with great vision as to how modern brands should show up and the whole Group will benefit from her expertise. In thinking about the shape of the work we want to make, Ben just made sense as the perfect 2iC. He’s not only a natural leader and entrepreneur but is a class writer that completely understands the Aussie tone of voice so critical to the Woolworths brand. He also created the ‘Tall Jan is malicious’ spot for All Bran, that still makes me laugh. These two have hit the ground running already and we’re all pumped to have them onboard.”

Says Nick Chapman, group creative and brand director at Woolworths Group: “We’re thrilled to welcome Shelley and Ben to the Woolworths team. With a powerful combination of local and global experience, and agency and brand-side success, we’re incredibly excited about the impact their combined creative leadership will have on Woolworths Group.”