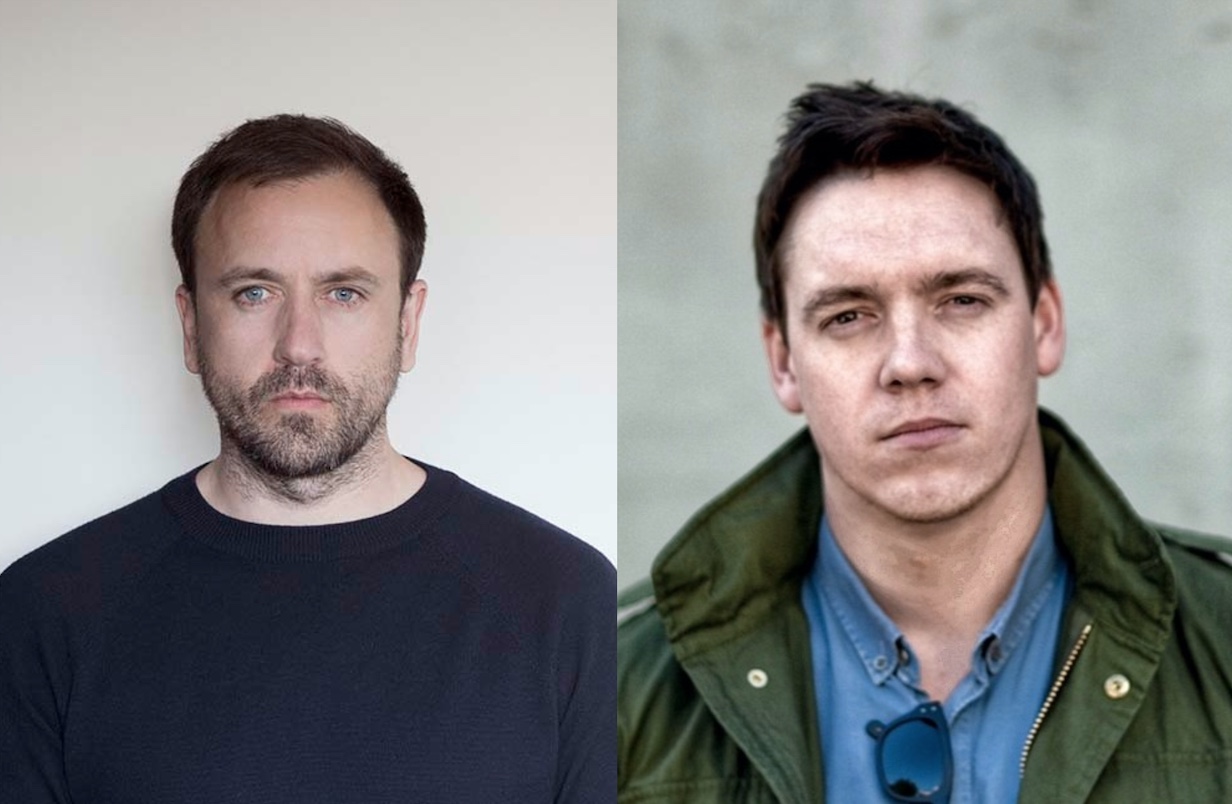 Since its foundation, Park has been instrumental in growing the design agency to more than 30 people with offices based in Sydney and Melbourne.

At Maud, Park scored many achievements including securing a Black D&AD Pencil, Australia’s only design practice to achieve one along with many D&AD acknowledgements as well as multiple agency of the year accolades from all Australian industry bodies.

Park was a board member of industry social impact organisation UnLtd and sat on many prestigious juries including D&AD and Cannes Lions.

Says Park: “It was an incredibly difficult decision to leave the business I founded over a decade ago but as the world reboots and with so much change around us now felt like the appropriate time to take a break and enjoy the luxury of pondering what’s next.

“Back when I started Maud I set out to create a design practice with a borrowed belief that good design should not belong to the arts fraternities alone and alongside The Monkeys we realised this ambition, a mission accomplished by the insanely talented people I leave behind.

“I’ll continue to enjoy watching the legacy of Maud’s work in our environment and look forward to seeing what the old girl’s safe hands do next.”

Says Mark Green, co-founder and group CEO of The Monkeys and Accenture Interactive ANZ lead: “Joining forces with David and growing Maud has been a great journey and we are incredibly proud of the business we have created. It says something for the talented team in Maud that David’s successor comes from within, with Richard Smalley taking over as our design leader. We wish David all the best and look forward to the next chapter.”

In 2017 The Monkeys and Maud were acquired by Accenture Interactive.