Matthew Chen on his experience at AWARD School, being named top national student and the future 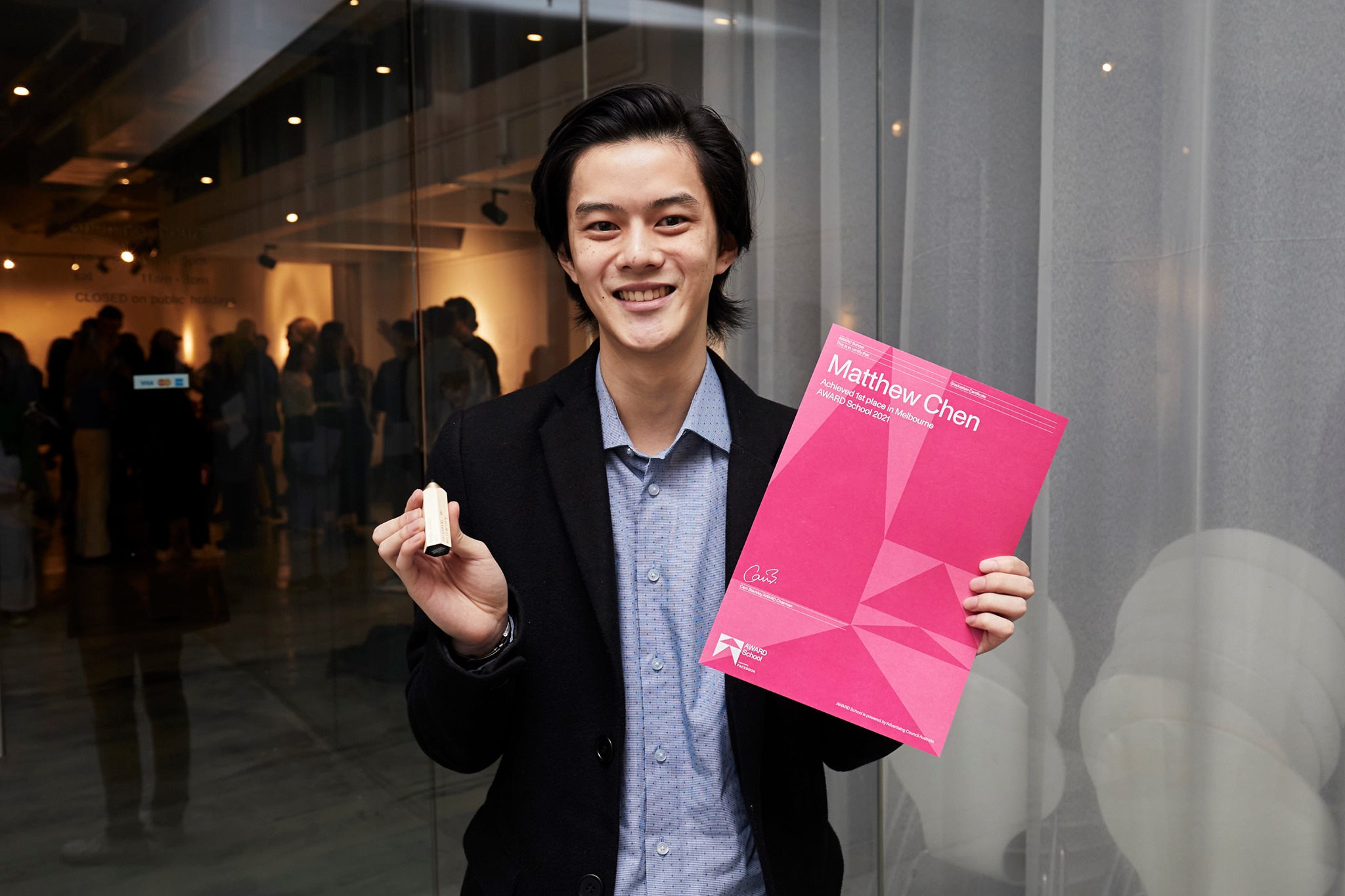 After taking out the top gong in Victoria, Matthew Chen was recently crowned Australia’s Top AWARD School Student. Chen, who emerged as the winner ahead of more than 208 students in a year marked as one of AWARD School’s best, has received a coveted AWARD School Black Pencil. Campaign Brief caught up with Chen to chat about his experience at AWARD School and what’s in store for the future.

Last year Matthew Chen graduated from RMIT University with a Bachelor of Communications (Advertising), during that time he was also freelancing as a photographer and graphic designer.

Applying for AWARD School was a natural step for Chen.

“Studying advertising it was only inevitable that AWARD School was mentioned,” he says. “Everyone I had spoken to commented on how tough but valuable AWARD School is and I always look to push and challenge myself so it was a bit of a no brainer.”

From a very young age Chen attended drawing and music lessons so doing something creative was natural to him, whether he knew it or not. Chen, who was also a self-confessed math and science kid, cites ABC’s Gruen as being a major motivator in him exploring advertising as a career: “I loved puzzles, problem solving, learning about human behaviour and psychology. So when I was exposed to my first episode of Gruen, thanks to my sister, and saw how they talked about the creative and strategy, I realised it was the perfect mash up for me.”

For Chen AWARD School was an amazing and valuable experience.

“The opportunity to learn from some very talented industry people and hear from some of the top creatives is so special and exciting,” says Chen. “By far my favourite parts were just hearing the stories of these creatives and getting an insight into how they think and break things down.

“For me, I can certainly say the course was not a breeze… more like gale force winds (it even looked like that with all the bits of paper I had everywhere). I think that’s a combination of the course being designed so that you receive a new brief each week, but also my own determination to push myself. During week eight I’d still be thinking about the brief from week four and how I could improve that, which I think is the biggest challenge. That being said, the experience was well worth it and I feel I discovered a lot about my own creative process and how I think best.”

Chen’s biggest highlight of taking part in AWARD School is the people.

“There are so many highlights from the course from live in-person lectures from legends like Anthony Moss and Carmela Soares, to graduation night where everyone gets to see and celebrate the hard work they’ve put in,” he says. “Absolutely though what tops it for me was the people you meet. Sure you’re going to go through a lot of stress, idea rejections and late nights but you never do that alone which I think is comforting. So shout out to all the friends that I made and who have helped me!”

For the future Chen hopes to continue learning from amazing creatives, develop his thinking and help the next lot of young creatives.

Says Chen: “I definitely see myself taking on some more challenges to push myself, hopefully working on some interesting and influential work, and who knows maybe work on some award winning stuff…

“Having been an advertising student, and been fortunate enough to have so many people teach me and support me as a young creative, I hope I’ll have gained some valuable knowledge that I can pass on to the new future wave of creatives.”

On being named AWARD School’s top national student, Chen said it was surreal: “I was just happy to have completed AWARD School so the announcement was definitely a shock and took a few days to sink it. It was a real confidence booster, but I also try to remind myself that winning is only one thing and that I need to continue to push myself and put in the work. For now I’m just excited to see what the future holds!” 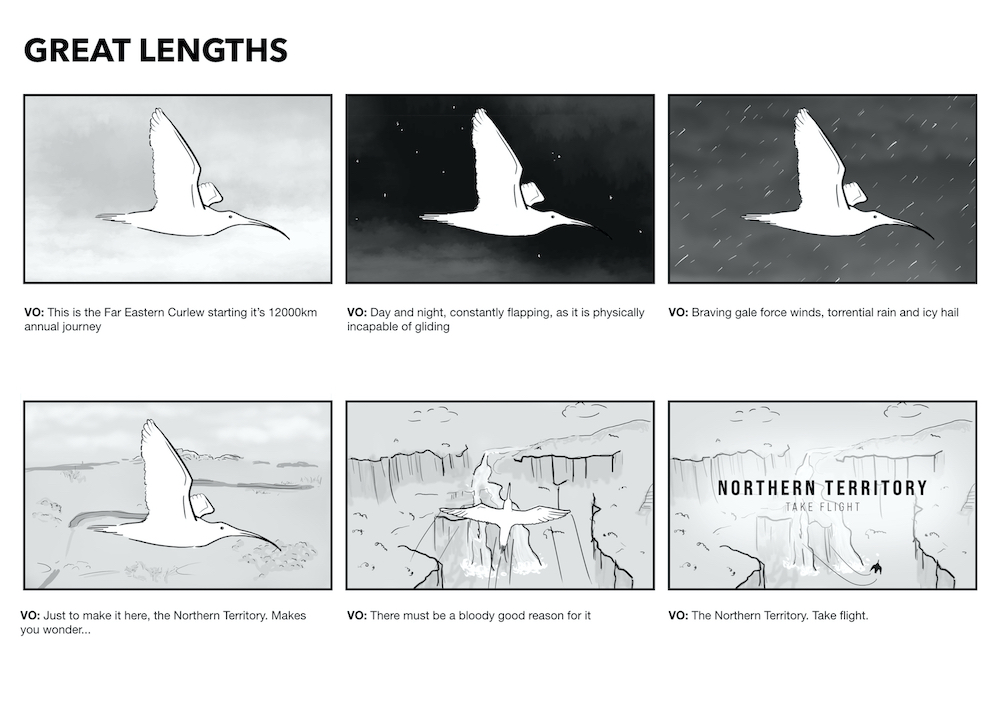 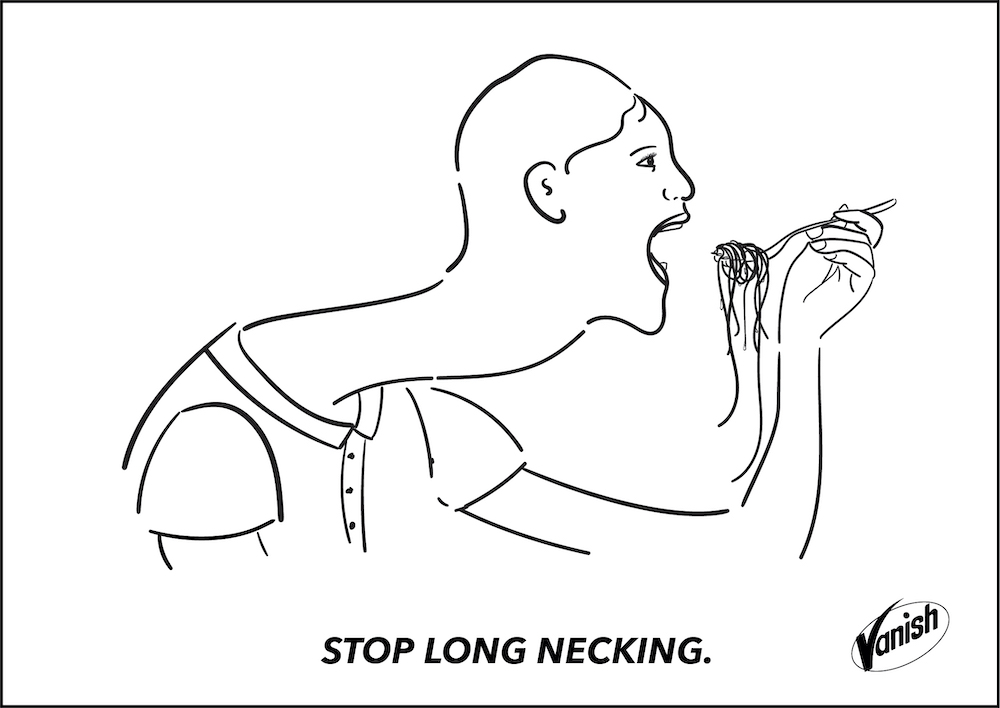 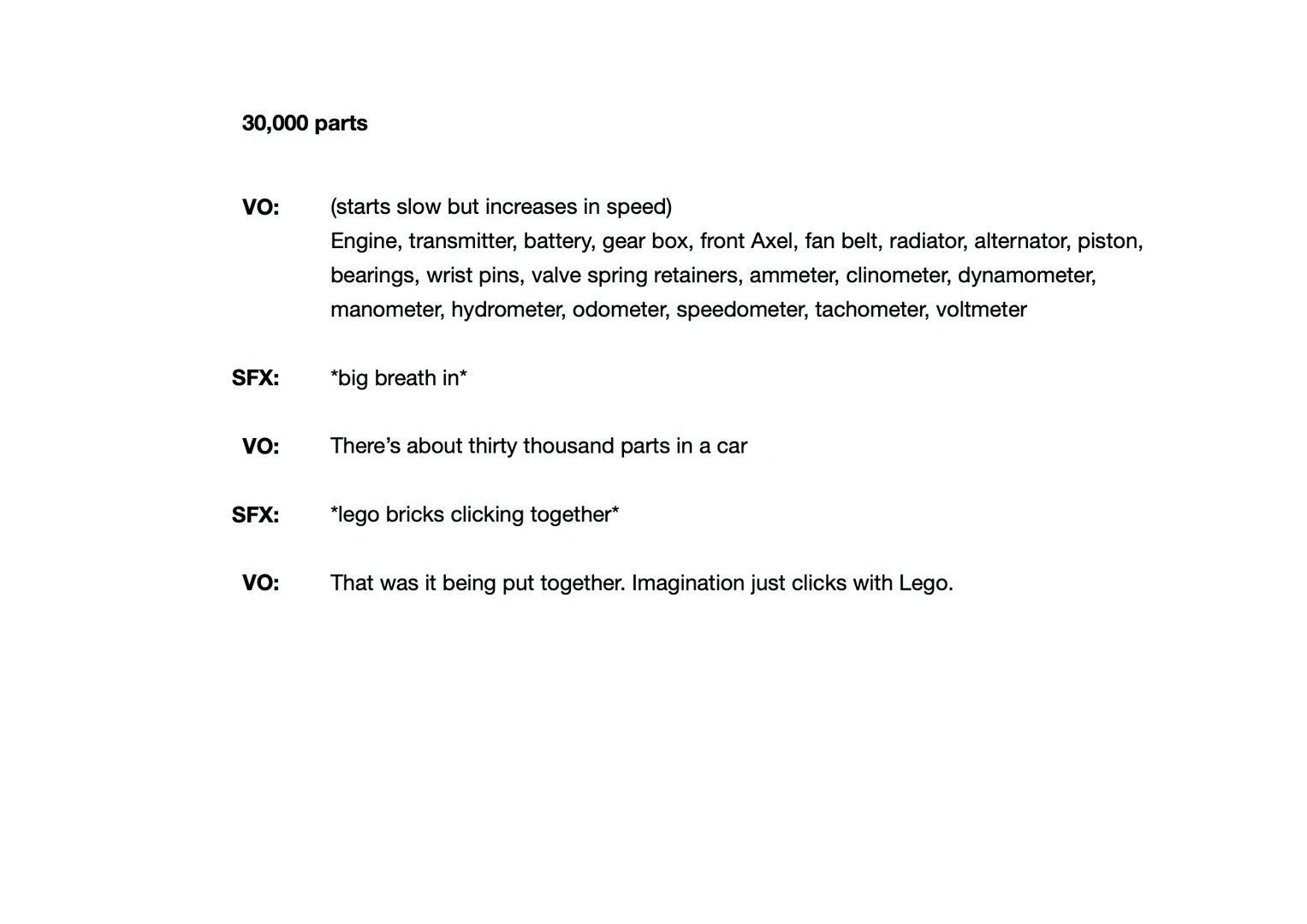 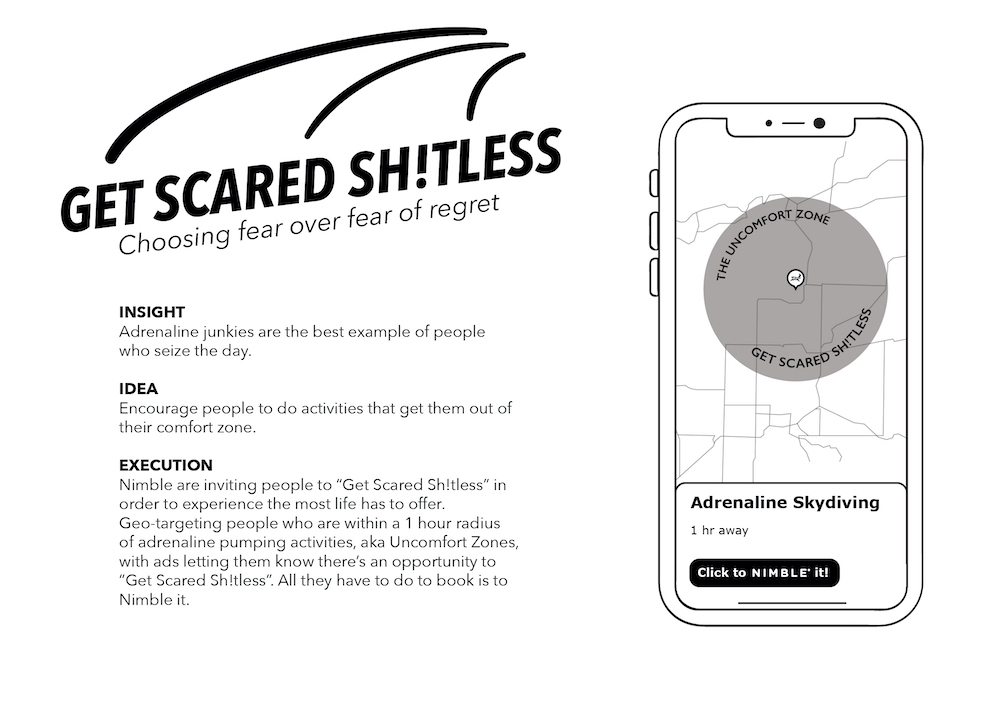