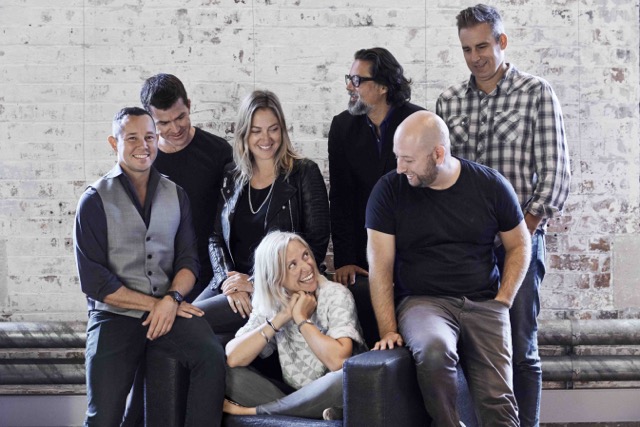 The new Marcel Sydney management team consists of David Nobay as founder, CEO Gavin Levinsohn, Scott Huebscher, digital leader Kim Hopwood, head of content Holly Alexander, director of client services Ryan Bernal and chief strategy officer Iona Macgregor, who was previously managing director and head of strategy at Marcel’s flagship office in Paris. In 2015 Marcel Paris was the most awarded French agency at the Cannes Lions and has just been placed third in the global ranking called Contagious Pioneers of 2016, by respected international publisher Contagious. The ranking recognises standards of excellence and innovation in marketing.

Marcel Sydney has 50 staff and is the fifth agency in an international network that also comprises offices in Paris, New York, Shanghai and São Paulo with each agency geared to share the same culture and work as one team across the globe through shared resources. Marcel attributes its name to Marcel Bleustein-Blanchet, the original founder of Publicis.

Says Andrew Baxter, CEO, Publicis Australia: “The launch of Marcel presents us with the opportunity to accelerate the evolution of our Sydney business and offers clients an entrepreneurial team with exceptional talent. With digital in the foundations of its capabilities the new Marcel is built with the next 10 years in mind.”

Marcel’s arrival in Australia was signalled in December with the arrival of Nobay, who has a 28-year career that has seen him win over 40 Cannes Lions and put him in the executive creative director’s seat in London, New York, Hong Kong, Melbourne and Sydney. He led Saatchi & Saatchi to be crowned “Australian Agency of the Decade” before he helped launch Droga5 Sydney nine years ago.

Huebscher joins Marcel as ECD from Leo Burnett. While at Burnett, he helped take the agency to the #1 creative ranking in Australia and also #1 creative network in Australia and Asia Pacific in 2014, winning multiple awards for the “Men Like Us Like Rum” campaign for Bundaberg Rum and the “Shine” campaign for Canon. During his time at Leo Burnett, the agency was named AdNews Agency of the Year, B&T Agency of the Year and Spikes Network of the Year. He previously served as creative director at DDB Sydney, Saatchi and Saatchi New Zealand as well as Saatchi and Saatchi in the US.

Says Charles Georges-Picot, Marcel’s global CEO: “Marcel is not like any other agency; it’s a culture that we are slowly spreading around the world with key individuals working as one team globally. Our culture is born out of digital, more open and more collaborative. We are thrilled to spread the Marcel culture in Sydney after Paris, New York, Mexico, Shanghai and Sao Paulo.”

Leave a Reply to So Mojo is dead? Cancel reply